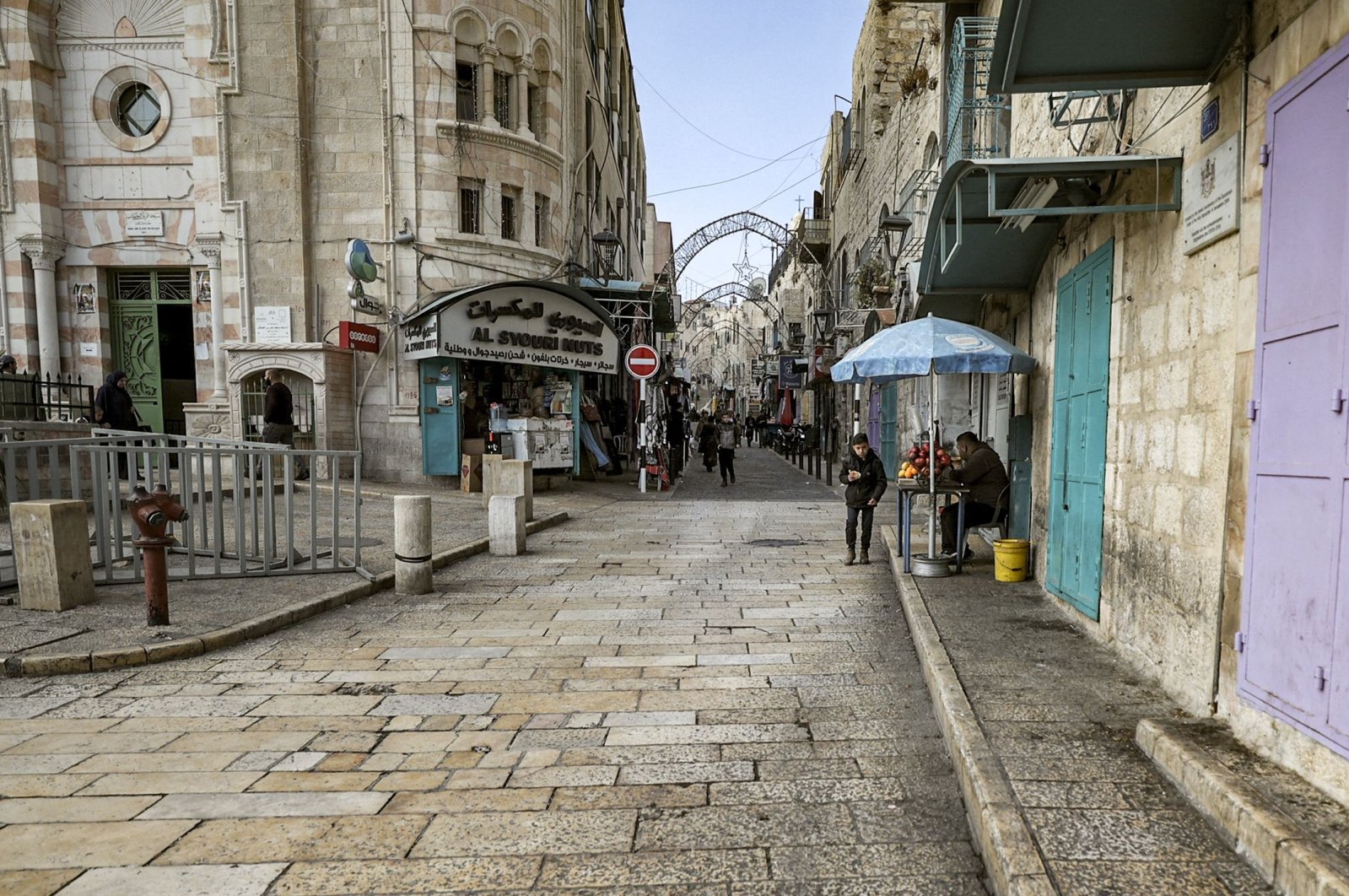 An Israeli man was killed on Thursday during a shooting in the Israel-occupied West Bank, according to medics.

The Magen David Adom rescue service said medics unsuccessfully worked to revive a passenger in the car's back seat who was unconscious after getting shot.

"Paramedics had to pronounce his death on the way to the hospital," Magen David Adom said in a statement, adding that two other men who were riding in the car suffered "mild" injuries from glass shards and were taken to hospital.

Medics said the shooting occurred near the Shavei Shomron settlement, in the northern West Bank near the city of Nablus.

The Israeli army said troops were searching the area for suspects.

Israeli Prime Minister Naftali Bennett denounced the "horrific" attack, in a statement released by his office.

The shooting follows a string of attacks in Jerusalem and the West Bank.

Last week, Israeli police arrested a 14-year-old Palestinian girl on suspicion of stabbing her neighbor, an Israeli Jewish resident of a settlement in a contested neighborhood of East Jerusalem.