Only coronavirus-immunized umrah pilgrims will be allowed: Saudi 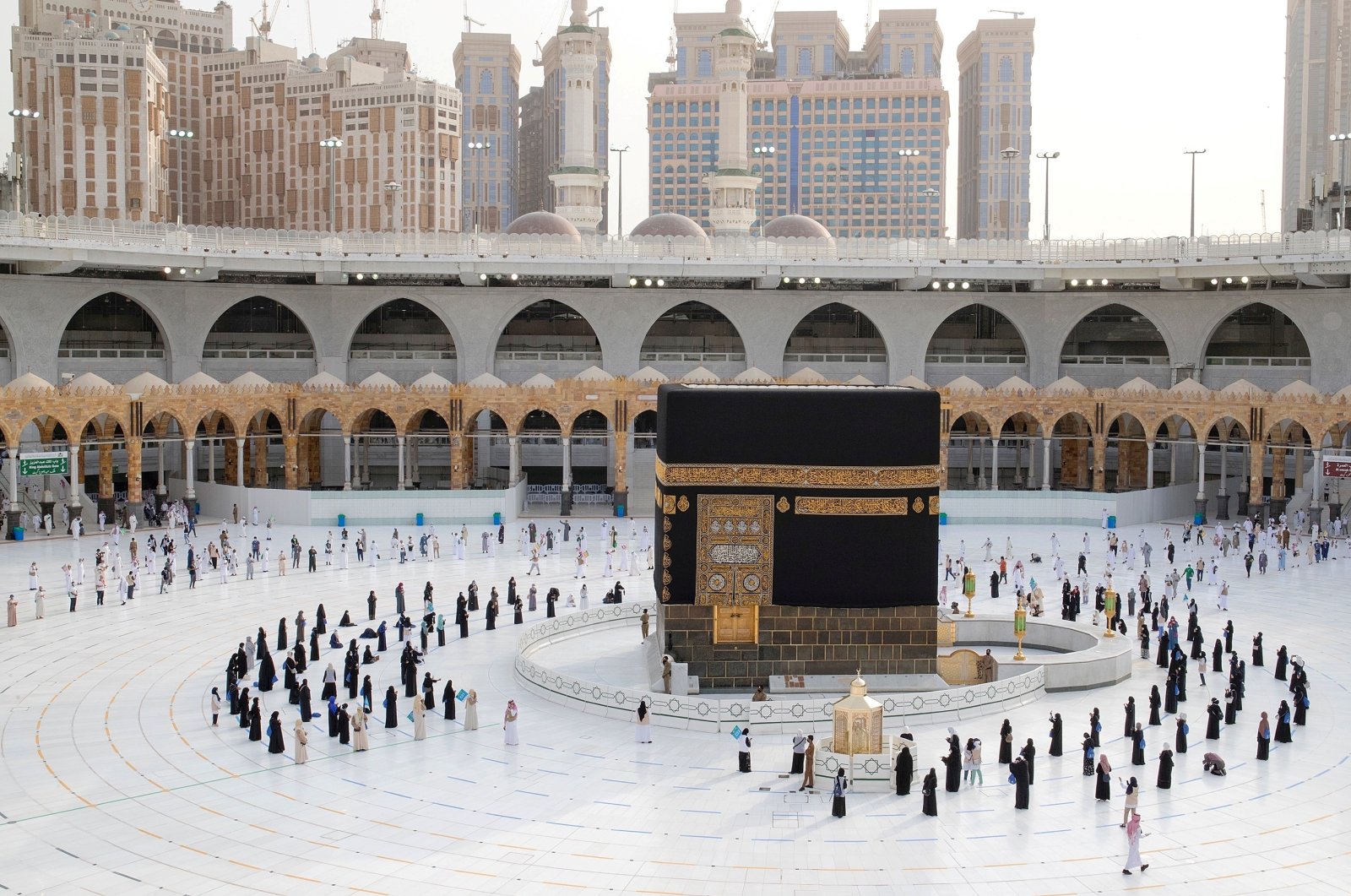 Saudi Arabia announced late Monday that only people immunized against the coronavirus will be allowed to perform the year-round umrah pilgrimage from the start of Ramadan, the holy fasting month for Muslims.

The Ministry of Hajj and Umrah said in a statement that three categories of people would be considered "immunized" – those who have received two doses of the vaccine, those administered a single dose at least 14 days prior and people who have recovered from the infection.

Only those people will be eligible for permits to perform umrah, as well as to attend prayers in the Grand Mosque in the holy city of Mecca.

It added that the condition also applies for entry into the Prophet's Mosque in the holy city of Medina.

The ministry said the policy starts with Ramadan, which is due to begin later this month, but it was unclear how long it would last.

It was also not clear whether the policy, which comes amid an uptick in coronavirus infections in the kingdom, would be extended to the annual hajj pilgrimage later this year.

Saudi Arabia has reported more than 393,000 coronavirus infections and 6,700 deaths from COVID-19.

The kingdom's health ministry said it has administered more than 5 million coronavirus vaccines, in a country with a population of over 34 million.

Last month, King Salman replaced the hajj minister, months after the kingdom hosted the smallest hajj in modern history due to the pandemic.

Mohammad Benten was relieved from his post and replaced by Essam bin Saeed, according to a royal decree published by the official Saudi Press Agency (SPA).

The kingdom hosted the hajj in late July last year.

Only 10,000 Muslim residents of Saudi Arabia itself were allowed to take part, a far cry from the 2.5 million Muslims from around the world who participated in 2019.

It is unclear how many pilgrims will be allowed for hajj this year.

According to the pro-government Okaz newspaper, only vaccinated pilgrims will likely be permitted this year.

In a relaxation of coronavirus curbs last October, Saudi Arabia opened the Grand Mosque for prayers for the first time in seven months and partially resumed the umrah pilgrimage.

The umrah usually attracts millions of Muslims from across the globe each year.

Authorities said the umrah will be allowed to return to full capacity once the threat of the pandemic has abated.