Over 250 celebrities across globe urge Israel to end Gaza blockade 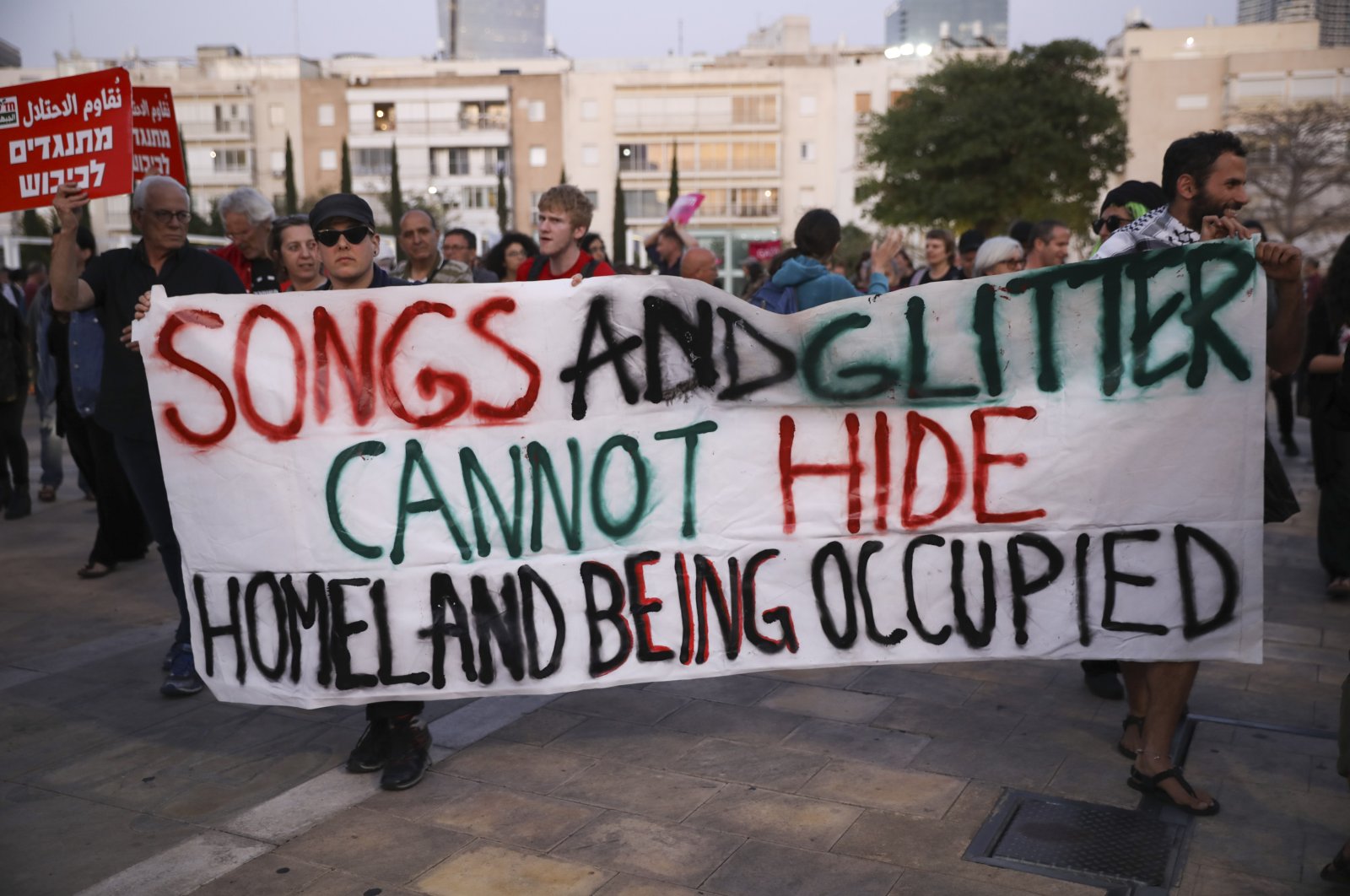 More than 250 global artists and writers including rocker Peter Gabriel, director Ken Loach and actor Viggo Mortensen have appealed to Israel to stop the "siege" of Gaza.

The coronavirus epidemic could have a devastating effect in "the world's largest open-air prison," the artists said in an online letter.

"Long before the global outbreak of COVID-19 threatened to overwhelm the already devastated healthcare system in Gaza, the U.N. had predicted that the blockaded coastal strip would be unliveable by 2020," the letter said.

The Gaza Strip has been under an Israeli blockade since 2007 when resistance movement Hamas took control of the enclave.

Israel argues the measures are necessary to isolate Hamas, a group they claim is a terrorist organization.

It says that restrictions on some imports to the coastal strip are designed to deny Hamas materials that could be used to enhance its fighting capabilities.

Israel and Hamas have fought three wars since the group took control of the enclave, but reached a tentative truce in late 2018 that was renewed after successive flare-ups last year.

The Gaza Strip also borders Egypt, which severely restricts movement in and out of the territory.

"Well before the ongoing crisis, Gaza's hospitals were already stretched to breaking point through lack of essential resources denied by Israel's siege. Its health care system could not cope with the thousands of gunshot wounds, leading to many amputations," the artists said.

"Reports of the first cases of coronavirus in densely-populated Gaza are therefore deeply disturbing," they said.

"We back Amnesty International's call on all world governments to impose a military embargo on Israel until it fully complies with its obligations under international law."