Pakistani PM Khan says he is under pressure to recognize Israel 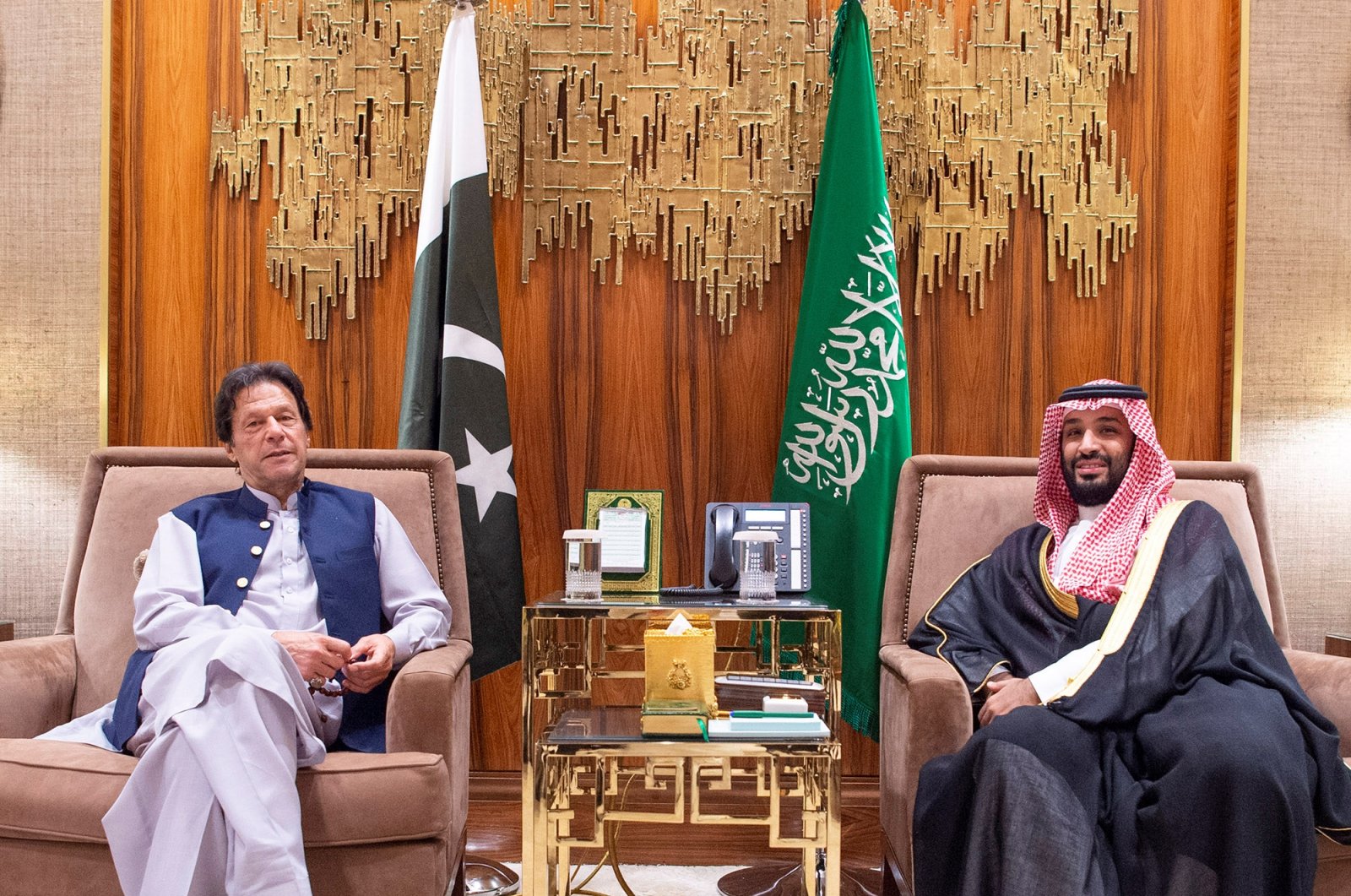 Pakistan's prime minister said he has been under "pressure" to recognize Israel. However, Islamabad will never recognize the "Zionist" state until a just settlement is reached for the decadeslong Palestinian issue.

In an interview with a local broadcaster aired on Thursday night, Imran Khan, nonetheless, refused to name the countries that have been pressuring him to recognize Israel.

"Are they non-Muslim or Muslim countries that have been putting pressure on you?" the anchorperson asked in an attempt to get a clear answer.

"Leave this (question). There are things we cannot say. We have good relations with them (countries)," Khan said.

The United Arab Emirates (UAE) and Bahrain have recently established diplomatic and economic relations with Tel Aviv. Some other Gulf countries are also weighing options to normalize relations with Israel.

"Let us stand on our own feet in terms of economy, then you may ask these questions," Khan said, referring to Islamabad's longtime economic dependence on the oil-rich Gulf states, largely Saudi Arabia and the UAE.

He, however, made it clear that he has no "second thought" about recognizing Israel.

"I have no second thought to recognize Israel unless there is a just settlement, which satisfies Palestinians," he went on to say.

Referring to the country's founding father, Mohammad Ali Jinnah, who time and again had refused to recognize Israel, the premier said Islamabad would continue to follow in Jinnah's footsteps vis-a-vis Palestine.

Israel, he observed, has had a deep influence in the United States, which is another country pressurizing him to recognize Israel.

"The pressure is because of Israel's deep impact (influence) in the US. This (influence) was in fact extraordinary during Trump's stint," he maintained.

Replying to a series of questions about Islamabad's future relations with U.S. President-elect Joe Biden's administration with special reference to Afghanistan, Khan said there will be no "change" in Washington's ongoing Afghan policy, which aims to bring an end to the 19-year bloody conflict through a political settlement in the war-torn country.

"Afghanistan is not the real issue. The real issue is Israel. It is to be seen how he (Biden) deals with that. Whether he changes Trump's policies (about Israel) or continue with them."