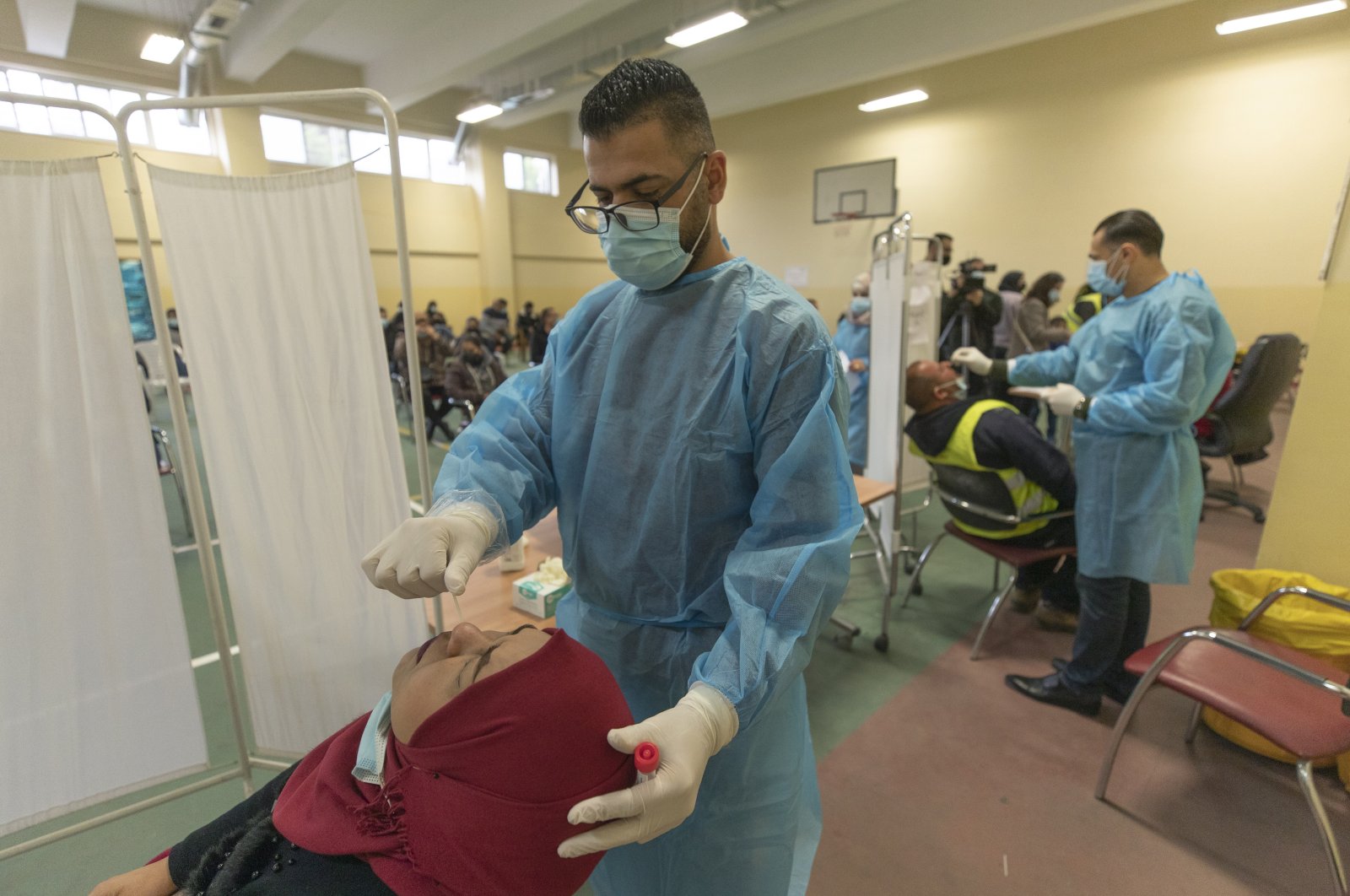 The Palestinian Authority announced that it canceled a deal that would have seen Israel lend it with 1 million COVID-19 vaccine doses as the jabs are "about to expire."

An initial delivery of Pfizer-BioNtech doses failed to conform "to the specifications contained in the agreement, and accordingly, Prime Minister Mohammad Shtayyeh instructed the minister of health to cancel the agreement," government spokesperson Ibrahim Melhem said.

"The government refuses to receive vaccines that are about to expire," he added, in a statement carried by the official WAFA news agency.

Palestinian Health Minister Mai al-Kaila said the government contracted with Pfizer to purchase 4 million doses but the company would not be able to start delivering before October or November.

Al-Kaila added that to meet the urgent need, Pfizer suggested that the Palestinian Authority takes excess stock of doses from Israel.

Melhem added that the government would wait for the delivery directly from Pfizer in batches as agreed between the Palestinian Authority and the company.

Rights groups have said that Israel, as an occupying power, is obliged to provide vaccines to the Palestinians. Israel denies having such an obligation, pointing to interim peace agreements reached with the Palestinians in the 1990s. Those agreements say the PA, which has limited autonomy in parts of the occupied West Bank, is responsible for health care but that the two sides should cooperate to combat pandemics.

The PA has said it is acquiring its own supplies through agreements with private companies and a World Health Organization program designed to aid needy countries. It was not immediately clear whether the expected Pfizer-BioNtech doses are being supplied through that program, known as COVAX, or a private arrangement.