Palestine to resume coordination with Israel over West Bank 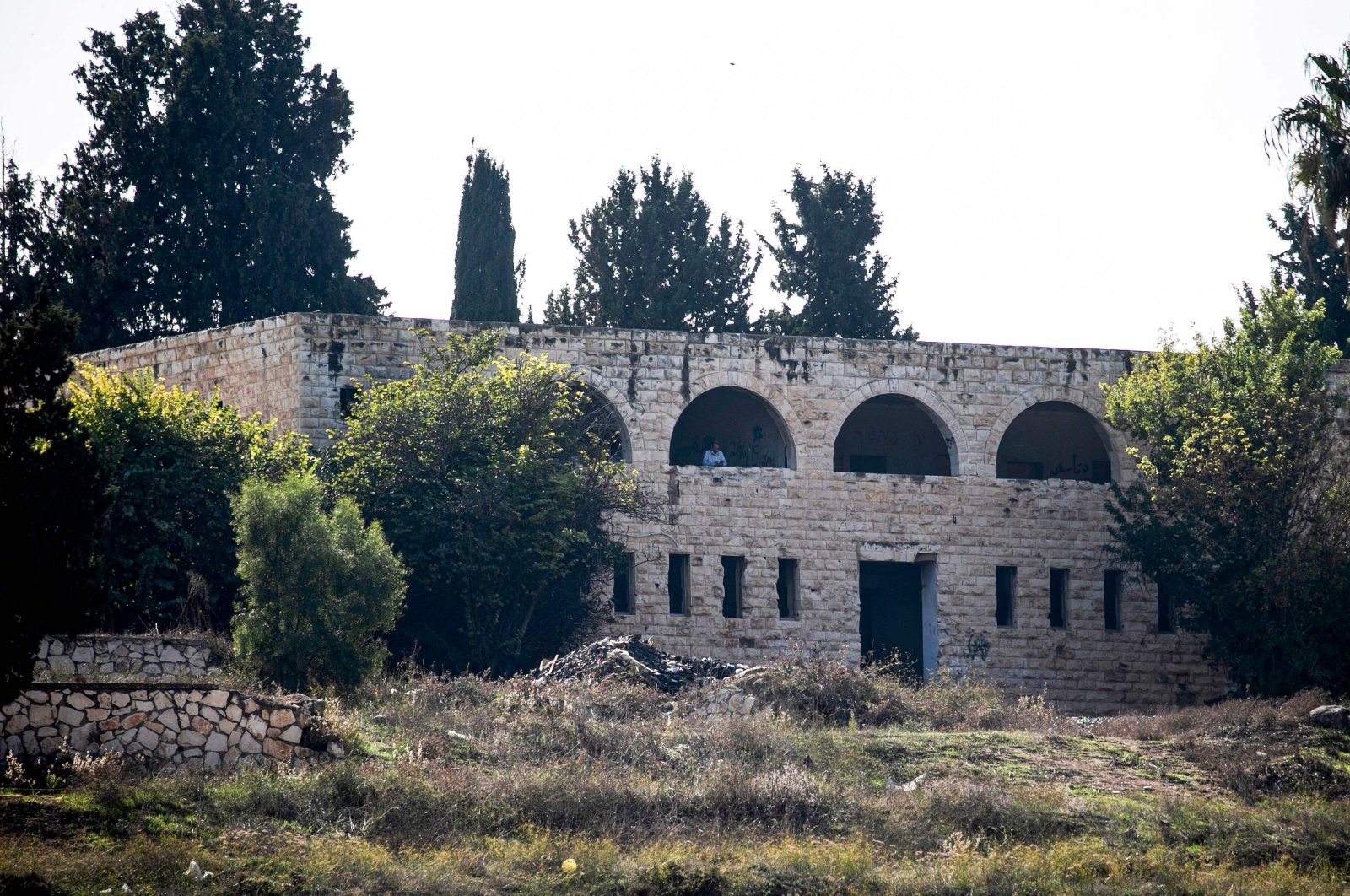 A Jewish settler peering from a window after illegally entering the premises in the settlement of Sanur in the north of the occupied West Bank, which had been evacuated by Israel in 2005, Nov. 17, 2020. (AFP Photo)
by REUTERS Nov 17, 2020 8:34 pm

The Palestinian National Authority will resume coordination with Israel which was suspended in May over an Israeli plan to annex parts of the occupied West Bank, a senior Palestinian official said on Tuesday.

Civil Affairs Minister Hussein al-Sheikh wrote on Twitter that "the relationship with Israel will return to how it was" after President Mahmoud Abbas received confirmation that Israel remained committed to past agreements with the Palestinians.

Interim peace accords signed in the 1990s envisaged the creation of a Palestinian state alongside Israel.

Severing security and civil coordination with Israel in May, Palestine said its plans to annex parts of the occupied West Bank would make a two-state solution impossible.

A deal establishing formal relations between Israel and the United Arab Emirates (UAE) in August led to an Israeli suspension of any annexation moves.