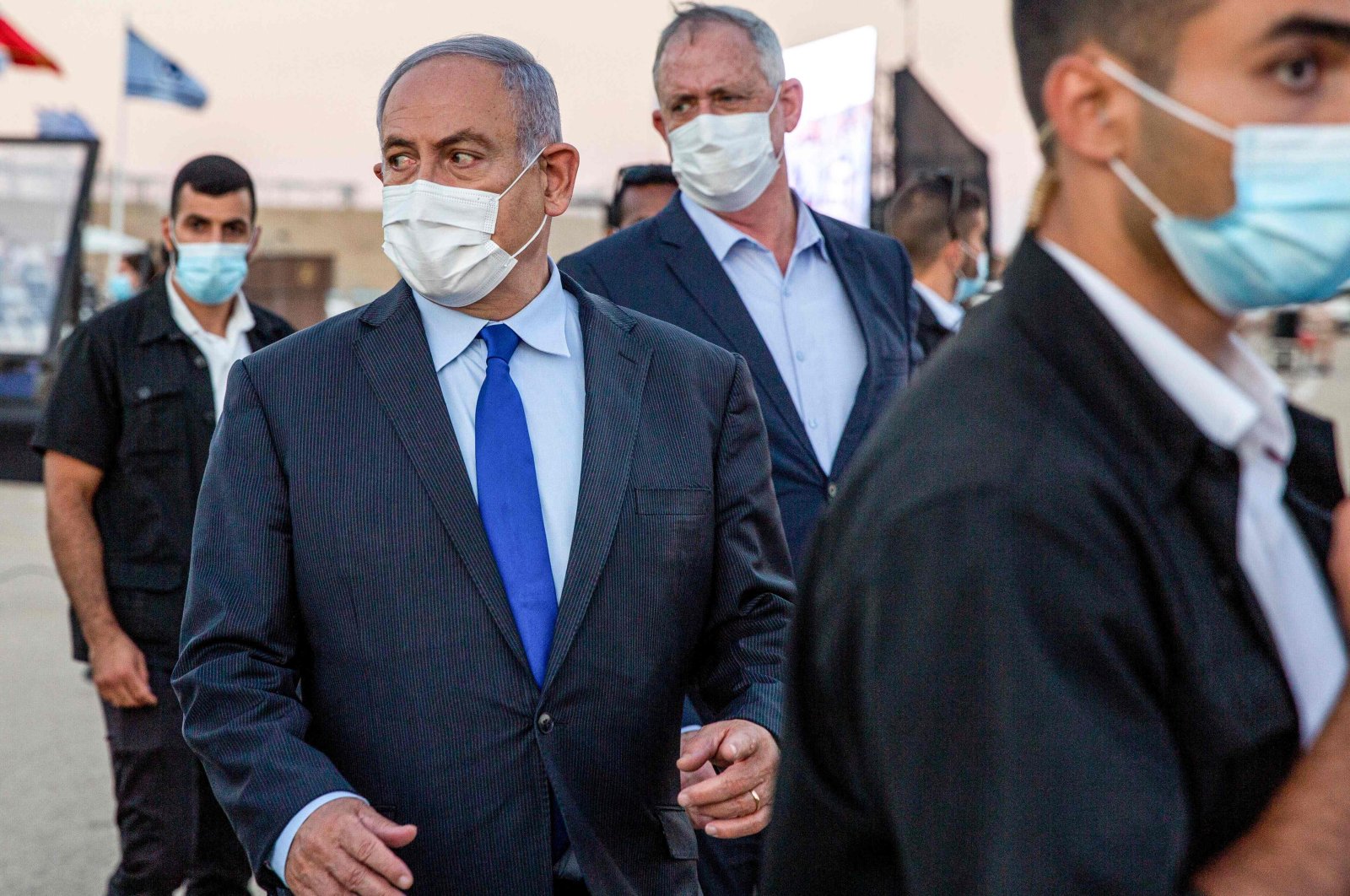 The Palestinian Authority (PA) on Saturday called on Israeli Defense Minister Benny Gantz to end the occupation of Palestinian lands and halt the annexation of the occupied West Bank before demanding negotiations.

"Gantz must think of ending the occupation instead of mobilizing his army to annex (the West Bank) and consolidate the occupation," Hussein al-Sheikh, the head of the PA General Authority of Civil Affairs, said on Twitter.

The Israeli government plans to hold a cabinet vote next week to annex parts of the West Bank, which was occupied by Israel during the 1967 Middle East war. Israeli Prime Minister Benjamin Netanyahu has repeatedly said he would annex all settlement blocs and the Jordan Valley as of July 1 under an agreement with Gantz, the head of the Blue and White coalition.

Palestinian officials have threatened to abolish bilateral agreements with Israel if it goes ahead with the annexation, which will further undermine the two-state solution.

The annexation stems from U.S. President Donald Trump’s "Deal of the Century," announced on Jan. 28, which refers to Jerusalem as "Israel’s undivided capital” and recognizes Israeli sovereignty over large parts of the West Bank.

The plan states the establishment of a Palestinian state in the form of an archipelago connected through bridges and tunnels. Palestinian officials say that under the U.S. plan, Israel will annex 30-40% of the West Bank, including all of East Jerusalem.