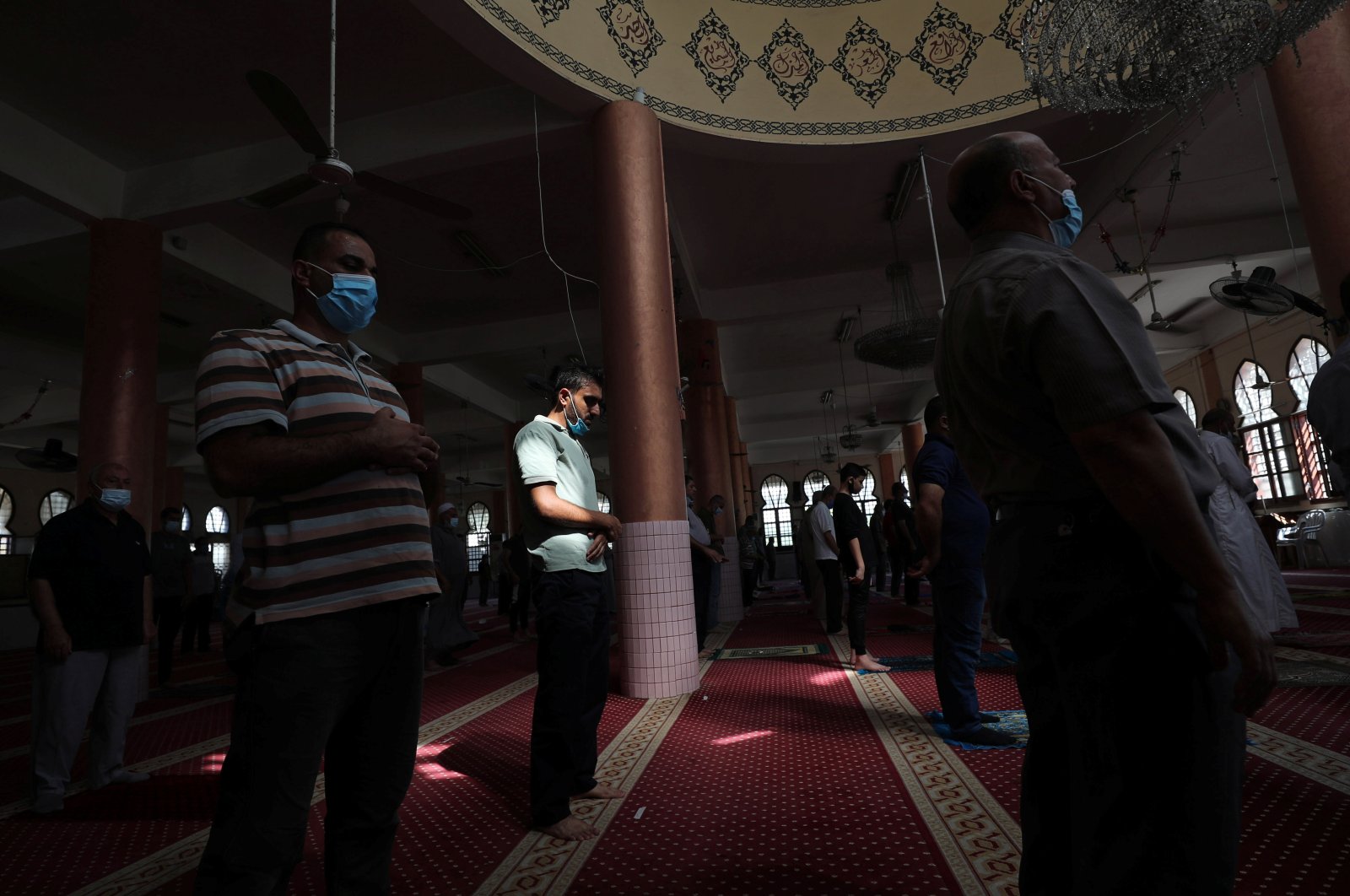 Palestinian authorities reopened mosques in the Gaza Strip on Sunday after weeks of closure due to the coronavirus pandemic.

The Ministry of Waqf and Religious Affairs decided to keep mosques closed in areas categorized as "red zones,” where high numbers of virus infections were recorded.

According to the statement issued by the ministry, dozens of mosques were disinfected before the reopening.

In August, the ministry shut all mosques across the Palestinian territory following the detection of virus cases in the enclave.

Mosques were partially reopened on Oct. 4 in some areas of the strip.

The ministry said all preventive measures, including wearing masks, will be observed by worshippers while performing prayers at mosques.

Palestinian health authorities have recorded 4,645 virus cases, including 27 deaths, in the Gaza Strip since March after the first cases of COVID-19 were reported outside of quarantine facilities for people entering Gaza.

Gaza is home to 2 million Palestinians in cities, towns and refugee camps squeezed within an area of 360 square kilometers (139 square miles), with its borders sealed off by neighboring Israel and Egypt.