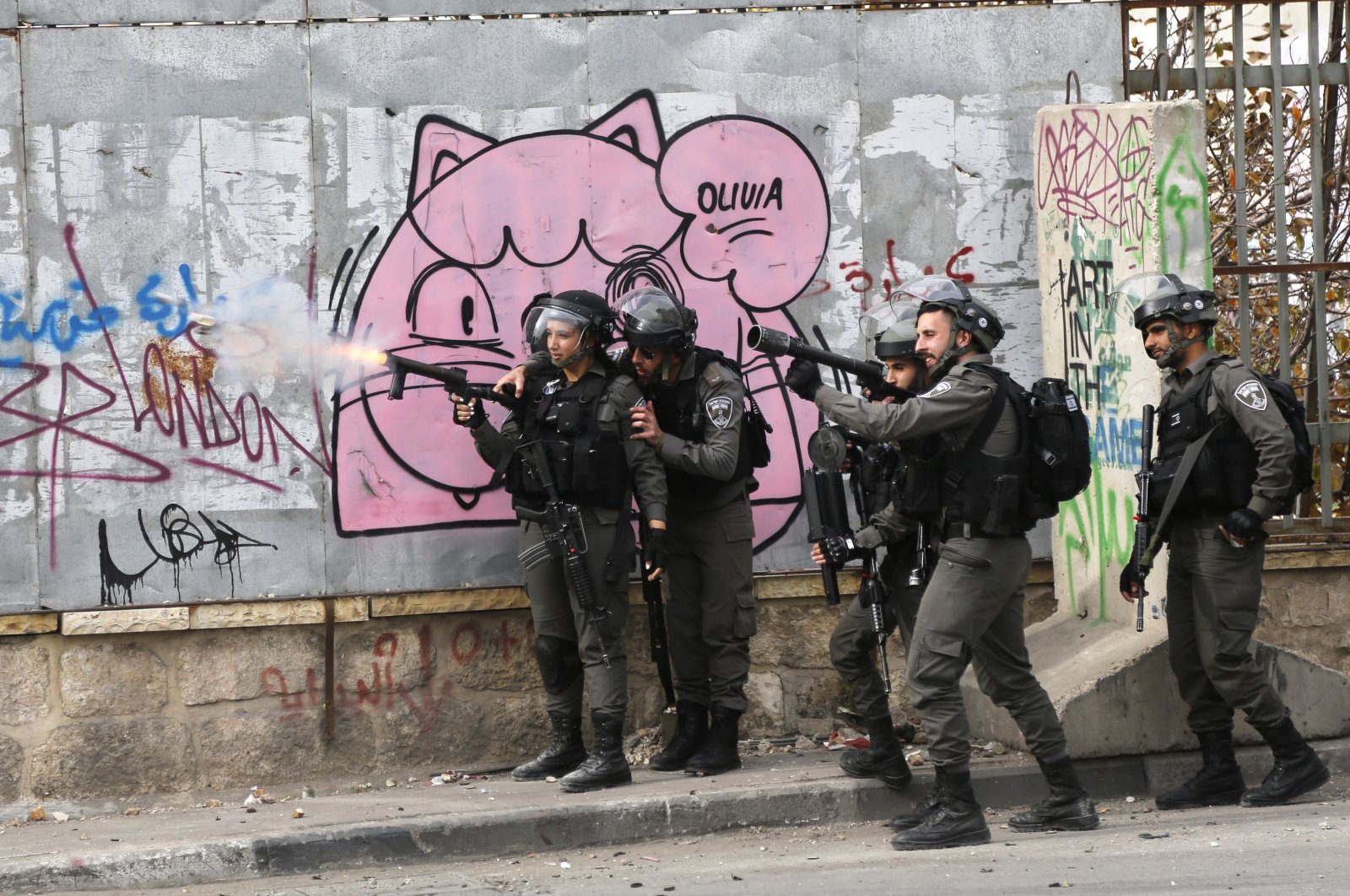 Palestinian schoolchildren had to run in panic after Israeli forces fired tear gas toward them in the occupied West Bank.

Israeli forces fired tear gas canisters toward "at least 8 kindergartens and UNRWA schools in the southern area of occupied Hebron," Palestinian journalist Maha Hussaini wrote on Twitter with the video of the incident.

"This is how sad and terrifying it is to go to school in Hebron, West Bank. These girls' school has been tear gassed by Israeli forces. It is the return to school that nobody deserves," a Spanish-language account for the United Nations Relief and Works Agency for Palestine Refugees (UNRWA) tweeted.

Israel occupied the West Bank in the 1967 war. Since then, Israel has allowed the construction of thousands of illegal settlements, where nearly 700,000 Israelis have moved.

The Palestinians seek the area as the heartland of a future independent state. Most of the international community considers the settlements illegal and obstacles to peace.