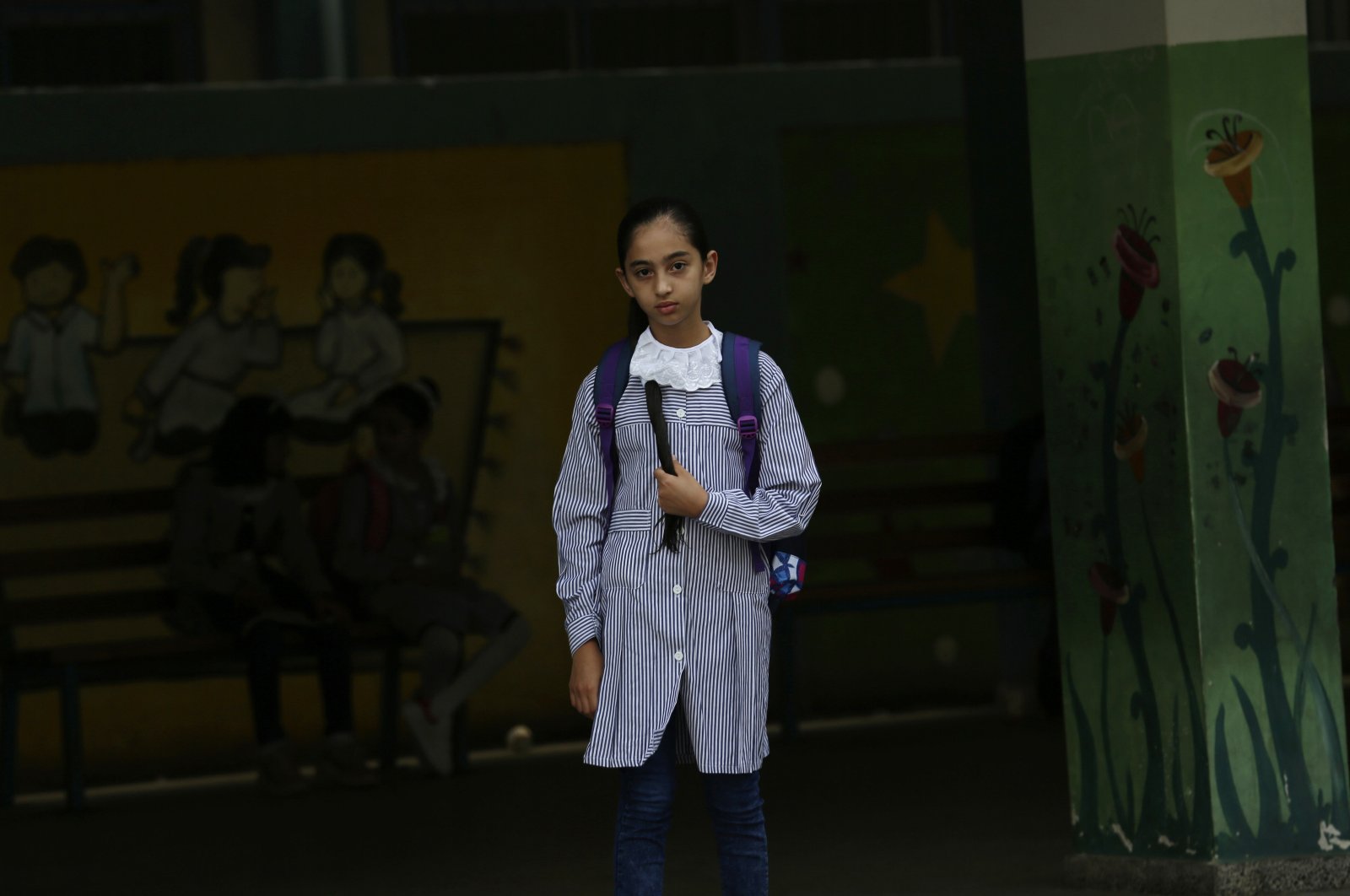 An Israeli warplane Thursday fired a missile that landed in a school run by the United Nations Relief and Works Agency for Palestine Refugees in the Near East (UNRWA) in Al-Shati refugee camp, in western Gaza city.

A Palestinian security source, who spoke on condition of anonymity, said the missile did not explode but caused damage to the school building. The source added that although the UNRWA management has suspended classes at the school, it has yet to comment on the incident.

Schools run by both the Palestinian government and the UNRWA opened almost normally in the Gaza Strip earlier this month after five months in which no cases of community transmission of the coronavirus had been recorded. The UNRWA, which provides education to hundreds of thousands of children in Gaza, said over 285,000 pupils had returned to its 277 schools.

Around 1 million people live in Gaza, many of them in poverty, and a third of them refugees. The territory has been under an Israeli blockade since 2007. Gaza's Hamas-run health ministry has reported 78 cases of the COVID-19 disease, with one death.

The Hamas group held Israel responsible for the military escalation and stifling blockade in Gaza. "These aggressive policies aim to exacerbate the crises our people in Gaza are enduring, to paralyze their daily life and to disrupt the efforts of combating the coronavirus amid international and regional silence," Fawzi Barhoum, a spokesperson for the Hamas group, said in a statement.

Thursday at dawn, Israeli warplanes raided several locations of the Hamas military wing across Gaza, but no injuries were reported.

The Israeli government has intensified the blockade, cutting the supply of fuel to Gaza and limited the space for fishing for Gaza fishermen. Israel claims these actions, including the airstrikes, were in response to the incendiary balloons launched from Gaza over the last week, causing fires in areas around the blockaded enclave.

Palestinian schools have long been subjected to Israeli violence. A Palestinian school in the Palestinian village of Khan al-Ahmar has faced demolition, along with the adjacent Bedouin village in the occupied West Bank. In February 2018, the U.N. Office for the Coordination of Humanitarian Affairs (OCHA) said that at least 45 schools in Palestine were facing the threat of destruction by the Israeli authority. In a statement, the OCHA acting coordinator for the occupied Palestinian territories, Roberto Valent, said a Palestinian school in east Jerusalem was destroyed by Israeli soldiers. "The demolition was carried out on the grounds of a lack of Israeli-issued permits, which are nearly impossible to obtain," he added.

During the 2014 Gaza war, the Israeli army launched a military operation on Gaza, destroying 24 schools. Israeli shelling killed at least 15 Palestinians sheltering in a U.N.-run school and another 17 near an open market.