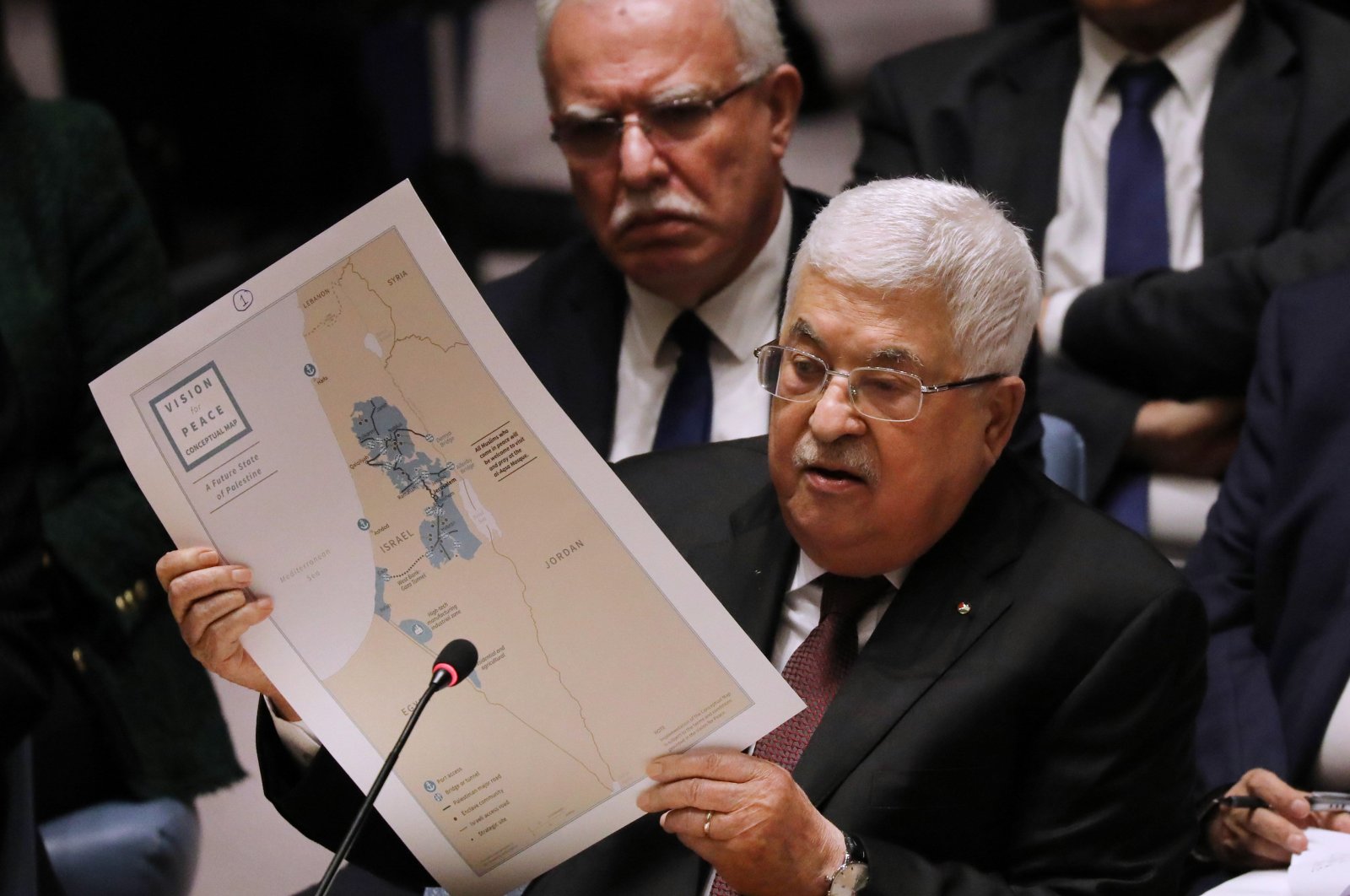 The Palestinian security services will stop sharing information with the U.S. Central Intelligence Agency (CIA), in protest of Israeli plans to annex parts of the occupied West Bank, a senior official said Thursday.

"It has been 48 hours that the American Intelligence Service have been notified that the agreement with them is no longer in force," chief Palestinian negotiator Saeb Erekat said.

The Palestinian government cut all ties with the Trump administration in 2017, accusing the U.S. President of pro-Israel bias.

Certain non-political relations were maintained, however, including between the Palestinian security services and the CIA.

The exact details of the information-sharing is not public but is thought to concern Palestinian resistance movements such as Hamas.

Erekat, speaking via video link from the West Bank city of Jericho, did not provide specific details on what the announcement would mean on the ground.

The U.S. embassy in Jerusalem declined to comment on his statement.

On Tuesday night, Palestinian president Mahmud Abbas announced an end to all agreements with Israel and the U.S. over the new Israeli government's plans to annex key parts of the occupied West Bank.

Trump's January peace proposals gave Israel the U.S. green light to annex settlements in the West Bank, as well as the Jordan Valley a key strategic area that makes up around a third of the West Bank.

Palestinians say the plan ends prospects for a two-state solution to their decades-long conflict with Israel.