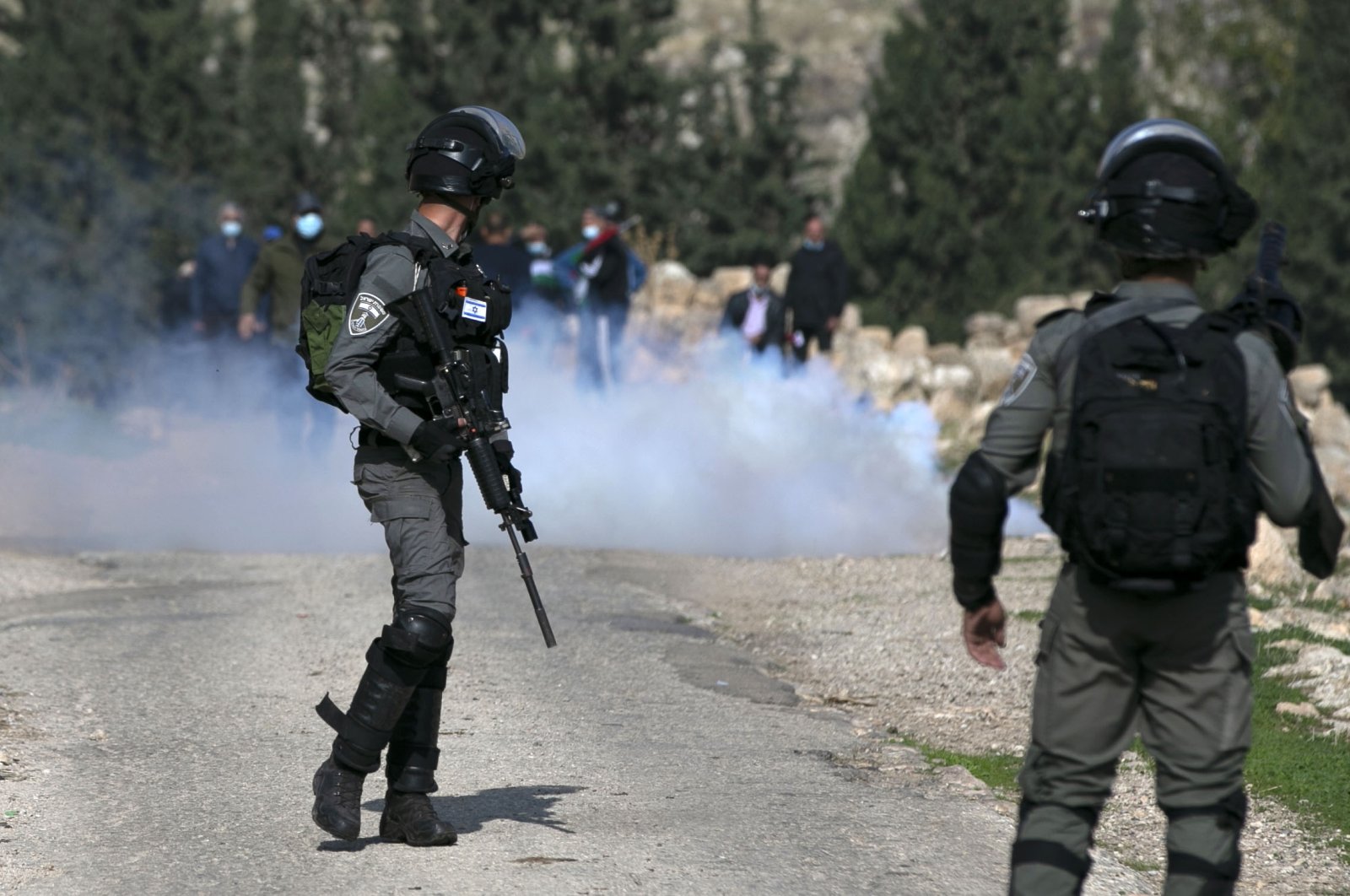 A Palestinian teenager was killed on Friday in clashes with the Israeli army on the sidelines of a protest in the occupied West Bank, the Palestinian health ministry said.

Thirteen-year-old Ali Ayman Nasr Abu Aliya "succumbed to his wounds after he was shot with live rounds in the stomach" during clashes north of Ramallah, the ministry said in a statement.

The teen was hit during a demonstration in the village of Mughayir and was transported in critical condition to a hospital in Ramallah, where he died, it said.

The Israeli army had "violently dispersed" the protest against the establishment of an Israeli settlement in the area, according to Mughayir's mayor, Amin Abu Aliya, quoted by the official Palestinian news agency WAFA.

The army denied live rounds were used but said it was "aware of reports regarding a number of injured rioters and a Palestinian casualty."

"Rioters attempted to roll boulders and burning tires from ridges above the Allon road, endangering the lives of civilians on the route," she said.

"Security forces prevented the rioters from blocking the road and responded with riot dispersal means."

It is also near the Ras al-Teen area, where Israel has threatened to demolish a school, a move condemned in early November by the European Union, which co-funded its construction.

Israel has occupied the West Bank since 1967.

More than 450,000 Israelis live in settlements in the territory, home to more than 2.8 million Palestinians.