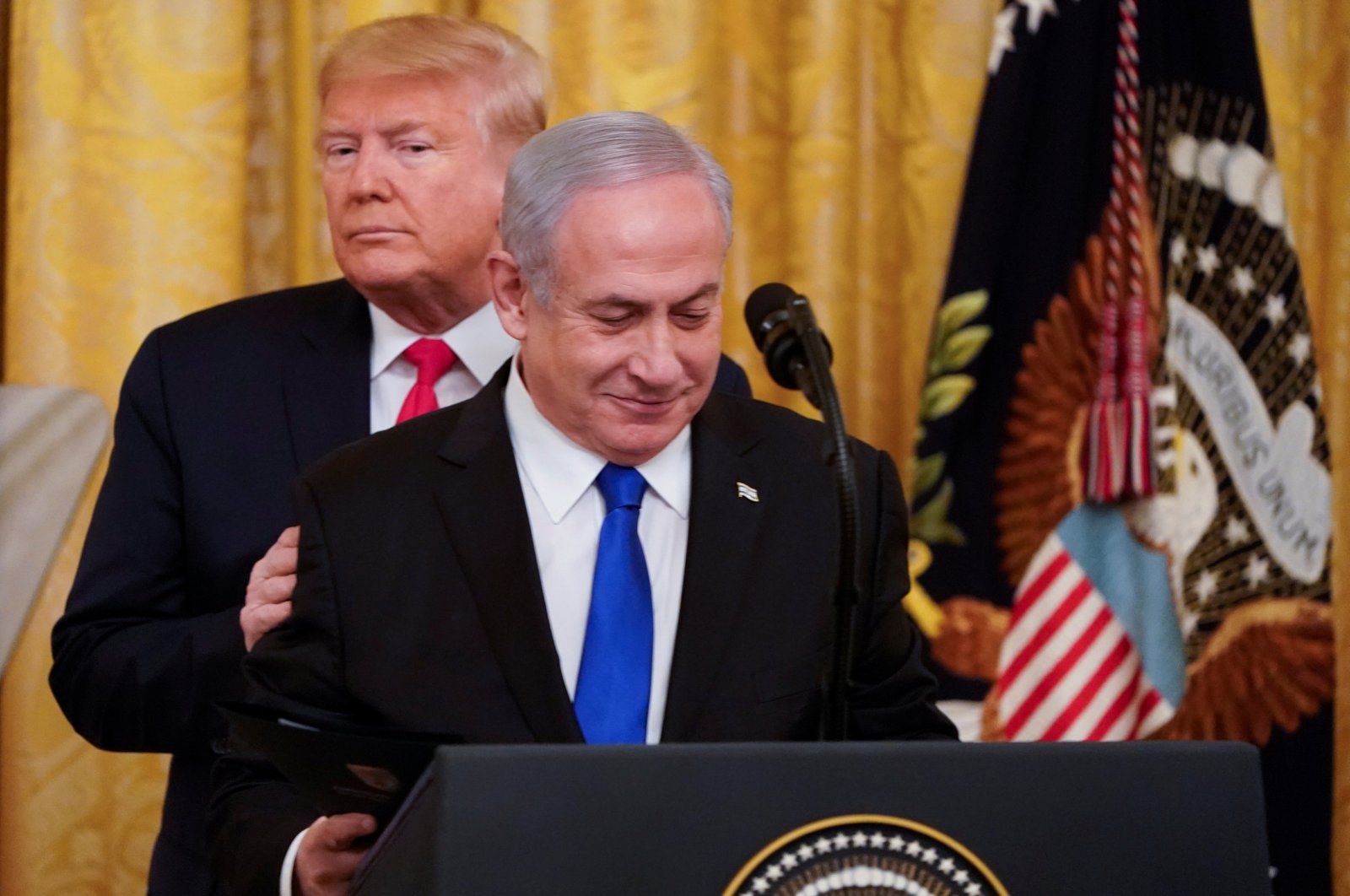 Palestinians have sent the diplomatic Quartet a response to the U.S. Mideast plan which sees parts of the West Bank being annexed by Israel, Palestinian Prime Minister Mohammed Shtayyeh said Tuesday.

"We submitted a counterproposal to the Quartet a few days ago," he said, referring to the group mediating in the conflict, made up of the United Nations, United States, Russia and the European Union. He said that it proposed the creation of a "sovereign Palestinian state, independent and demilitarized" with "minor modifications of borders where necessary."

The Palestinian text foresaw possible land swaps between the two future states on a like-for-like basis, he said at a press conference.

Announced at the end of January in Washington, U.S. President Donald Trump's peace plan provides for the annexation by Israel of its settlements and of the Jordan Valley in the occupied West Bank.

The Palestinians have rejected the plan in its entirety, which also provides for the creation of a Palestinian state but on reduced territory and without east Jerusalem as its capital, denying a core Palestinian demand.

In recent days, demonstrations against the annexation project have multiplied in the West Bank and also in Israel without, however, drawing large crowds on the Palestinian side.

"The anger is there, the dissatisfaction is there, the frustration is there and all that is a recipe for more problems," said Shtayyeh, though he assured that the Palestinian Authority, led by Mahmud Abbas, wanted to avoid widespread disruption.

An Israeli poll last week showed most Israelis feared that annexation would trigger a Palestinian uprising. The most recent Palestinian uprising, known as the Second Intifada, erupted in the early 2000s and included waves of suicide bombings and deadly Israeli responses.

More than 450,000 Israelis live in settlements deemed illegal by international law in the occupied West Bank, which is home to 2.7 million Palestinians. Analysts say that Netanyahu has a narrow window of opportunity to move ahead with annexation, before the U.S. presidential elections in November that could see his close ally Trump voted out of office.