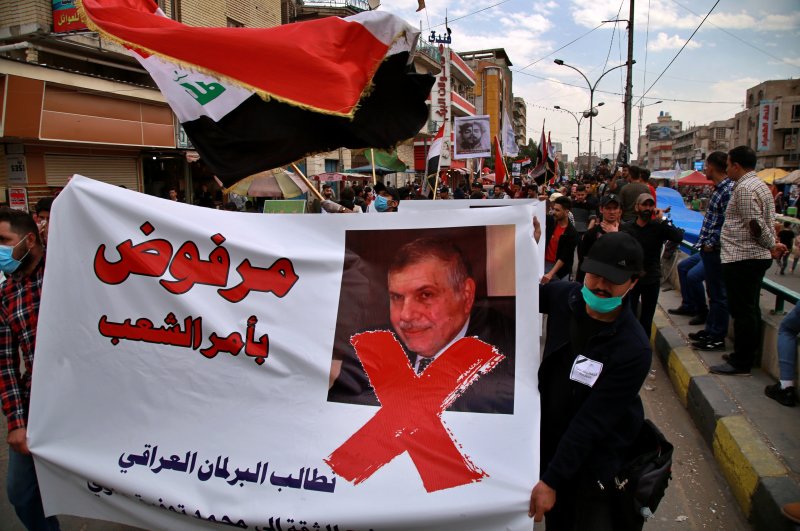 Iraq's prime minister-designate announced his withdrawal from the post Sunday night after failing to secure parliamentary support for his cabinet selection, prolonging the political deadlock in the country amid multiple economic, health and security challenges.

Prime Minister-designate Mohammed Allawi blamed political parties he did not mention by name, saying they “were not serious about implementing reforms that they promised to the people” and accusing them of placing obstacles in the way of a new and independent government.

Allawi's withdrawal a month after having been selected plunges the country into further uncertainty at a critical time, as the country weathers troubled times, including ongoing anti-government protests and the constant threat of being ensnared by festering U.S.-Iranian tension. Allawi's departure leaves President Barham Saleh with 15 days to propose a new candidate, whom he could name unilaterally without consulting parliament. According to political sources, the president intends to propose intelligence chief Mustafa al-Kazimi.