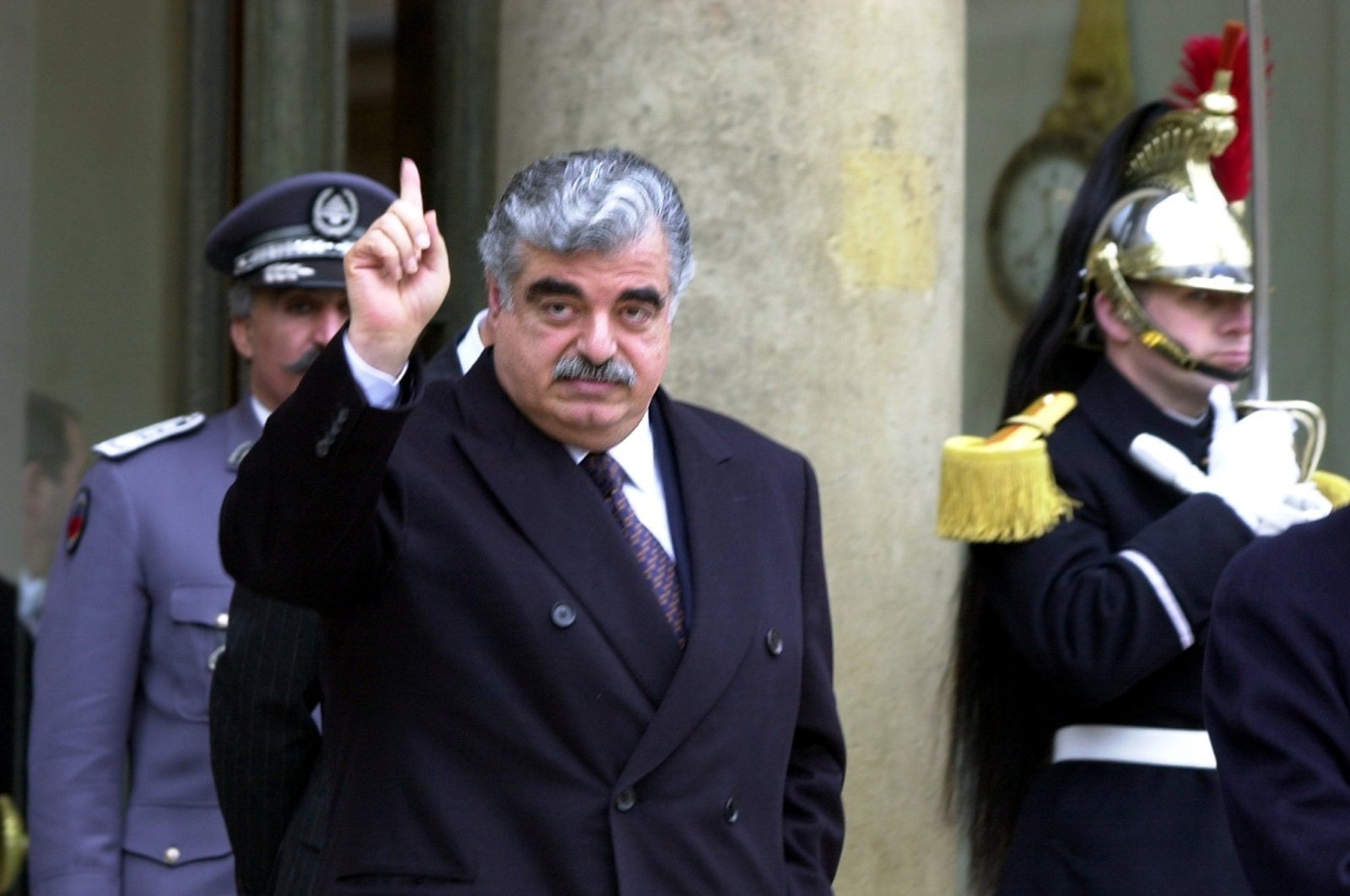 More than 15 years after Lebanon's former premier Rafik Hariri was assassinated in a Beirut bombing, an international tribunal is due to deliver its verdict on the case, as the country struggles in the aftermath of the devastating blast at the Port of Beirut.

The Special Tribunal for Lebanon (STL) is expected to hand down its verdict on Tuesday to four suspects. The verdict, scheduled for Aug. 18, was originally expected on Aug. 7 but was postponed following the massive blast that hit Beirut port three days earlier, killing nearly 180 and injuring 6,000 others with dozens of missing people. The tribunal said the postponement "was out of respect for the countless victims of the devastating explosion."

The port explosion has ruined large parts of Beirut, sparked street protests and forced the government of Hassan Diab to resign last week under the pressure of public anger.

Four alleged members of Lebanon's Iran-allied Hezbollah movement were tried in absentia by STL in the Netherlands over a bombing that had killed Hariri, along with 21 other people, in Beirut on Feb. 14, 2005. The STL was established in 2007 following a U.N. Security Council resolution. At the time, Hariri's assassination was widely blamed on Syria and its allies in Lebanon, and Hezbollah. Both Damascus and Hezbollah have always denied having any links with the bombing. Hariri's death triggered an outcry, locally and internationally and triggered massive protests in Lebanon that later forced Syria to withdraw its troops from its neighbor, after 29 years of political and military hegemony.

The four defendants went on trial in 2014 on charges including the "intentional homicide" of Hariri and 21 others, attempted homicide of 226 people wounded in the bombing and conspiracy to commit a terrorist act. The four defendants were identified as Salim Jamil Ayyash, Hassan Habib Merhi, Assad Hassan Sabra and Hussein Hassan Oneissi. In 2011, the tribunal issued an indictment and arrest warrants for the four Lebanese suspects. In May 2016, Hezbollah said that a fifth suspect, Mustafa Badreddine, who the prosecution alleged was involved in organizing the attack, had been killed in an explosion near Damascus airport in Syria.

Hezbollah said they will ignore the verdict. "We do not feel concerned by the STL's decisions," the movement's leader Hassan Nasrallah said in a televised address. "For us, it will be as if no decision was ever announced," he said. "If our brothers are unjustly sentenced, as we expect, we will maintain their innocence."

Nasrallah has repeatedly expressed similar views completely rejecting the jurisdiction and independence of the court. The slain former prime minister's son Saad Hariri, himself a former premier, is expected in The Hague for the verdict.

Nasrallah warned that "some will attempt to exploit the STL to target the resistance and Hezbollah" but urged his supporters to be "patient" when the verdict is announced. Observers have voiced fears that the verdict, whichever way it goes, could spark violence on the streets of Lebanon between Hezbollah and Hariri supporters.