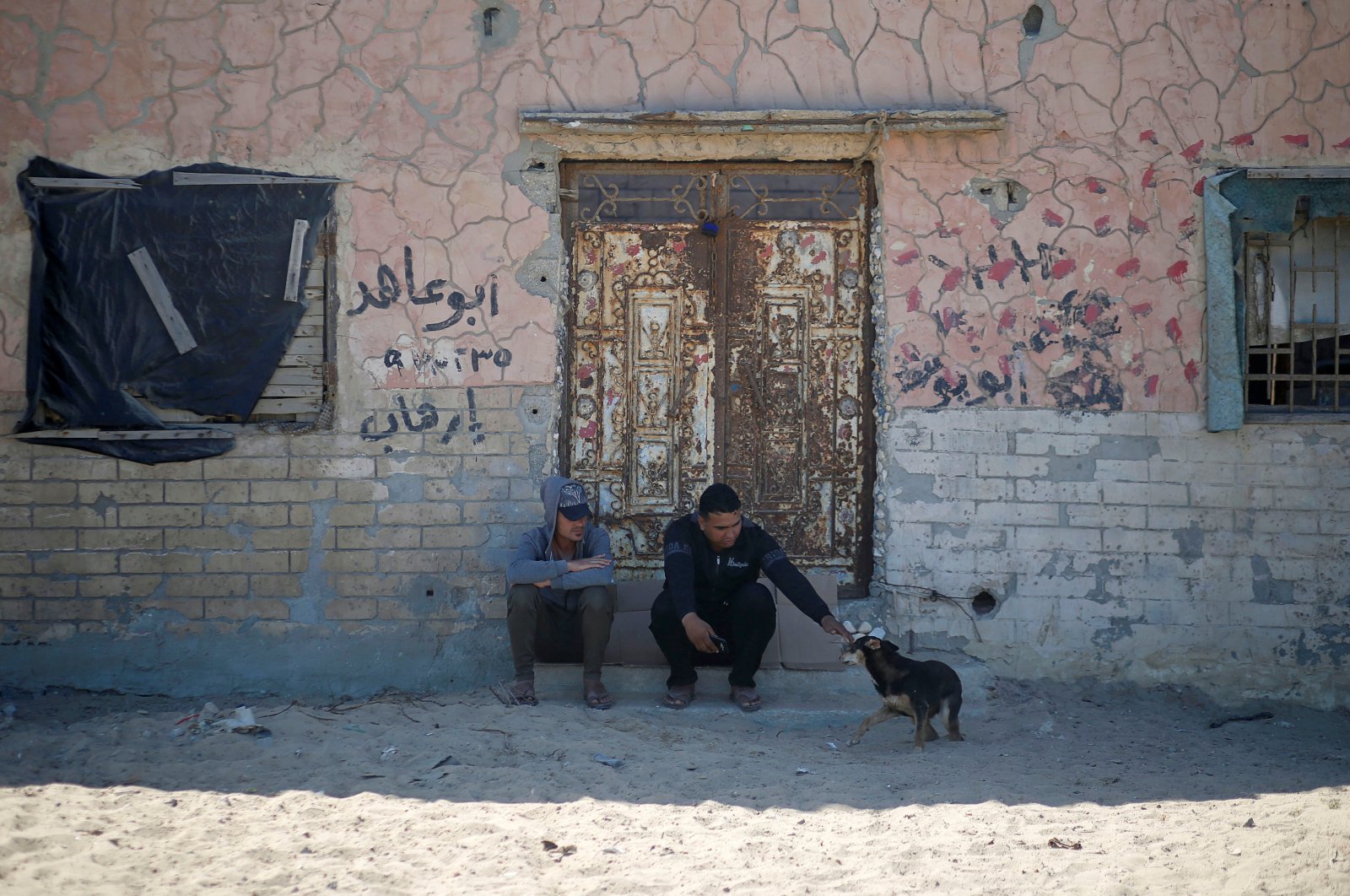 Poverty in the occupied West Bank may double amid the already dire humanitarian situation as Palestinians are slammed by the economic fallout of the coronavirus pandemic, the World Bank warned on Monday.

The World Bank said the Palestinian economy grew by just 1% in 2019 and is projected to shrink by 7.6% to 11% in 2020, depending on the speed of the recovery and whether the second wave of infections forces a return of some restrictions. The Palestinian Authority is meanwhile expected to face a funding gap of over $1.5 billion this year, up from $800 million in 2019, the World Bank said.

“The Palestinian Authority has acted early and decisively to save lives,” said Kanthan Shankar, the World Bank director for the West Bank and Gaza. “However, several years of declining donor support and the limited economic instruments available have turned the ability of the government to protect livelihoods into a monumental task.”

The economic deterioration comes as tensions with Israel soar ahead of Israel's plans to annex large parts of the occupied West Bank, which would make it virtually impossible to create a viable Palestinian state. Palestinian President Mahmoud Abbas said last month he was cutting off all ties with Israel and the United States, including security coordination, over Israel's plans to annex the Jordan Valley and Jewish settlements in line with U.S. President Donald Trump's Middle East peace plan. The Trump plan strongly favors Israel and was rejected by the Palestinians. Israeli Prime Minister Benjamin Netanyahu is expected to bring his annexation plans before the government as early as July 1.

In a separate report, the United Nations' Mideast envoy warned that unilateral actions by either side – such as Israeli annexation and Palestinian withdrawal from past agreements – would “most likely trigger conflict and instability” in the region. The reports were both released ahead of a meeting this week of international donor nations that support the Palestinian Authority, the internationally recognized entity that governs autonomous areas of the West Bank. In his report to the donors, U.N. envoy Nickolay Mladenov said the coronavirus crisis has underscored that the economic status quo is unsustainable. He also warned that any unilateral annexation by Israel or Palestinian withdrawal from bilateral agreements “would dramatically shift local dynamics and most likely trigger conflict and instability in the occupied West Bank and Gaza Strip.” “All sides must do their part in the coming weeks and months in order to preserve the prospect of a negotiated two-state resolution to the conflict," Mladenov said.

More than a quarter of Palestinians lived in poverty before the virus. The World Bank says the figure has likely risen to 30% in the West Bank and 64% in Gaza.

The World Bank warned that the Gaza economy was in "free fall," calling on Israel and the international community to take immediate action to avoid an "immediate collapse" in the Palestinian territory. According to the bank, unemployment is now over 50% overall and over 70% among Gaza's youth. The poverty rate in the Gaza Strip has reached 80% amid more than a decadelong Israeli blockade, according to the Palestinian General Federation of Trade Unions. Dozens of Palestinians have long demonstrated against high unemployment rates in the Gaza Strip, which has been reeling under the crippling Israeli blockade.