'Pray in your homes': Adhan amended in Kuwait due to virus 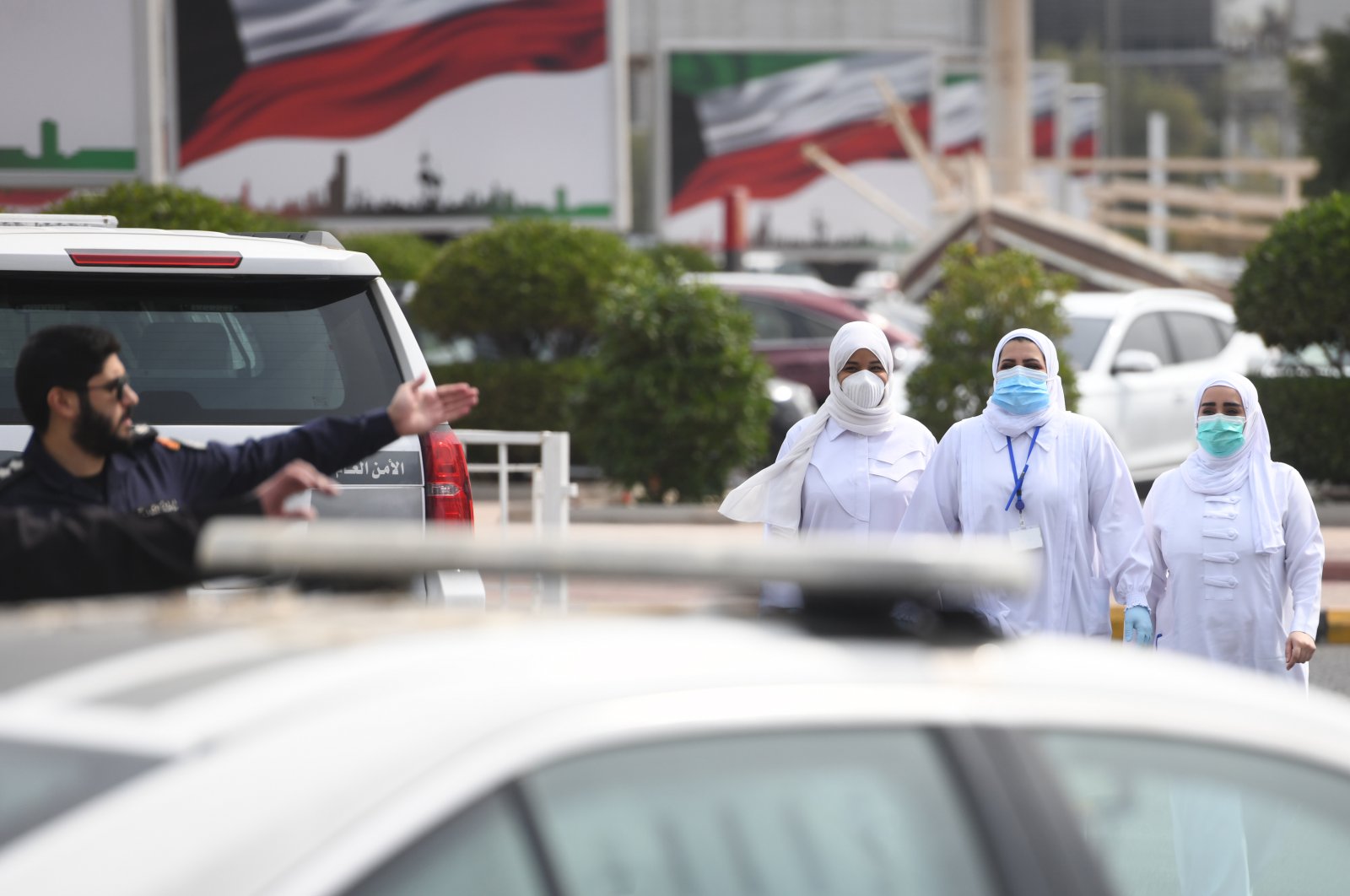 Kuwaiti authorities have temporarily closed mosques and amended the adhan, Muslim call to prayer, as part of its efforts to stem the spread of the novel coronavirus.

Muezzins (the person who calls for the prayer) changed the adhan to include the words "pray in your homes" instead of "come to prayer."

On Friday, authorities in the Gulf nation temporarily suspended the five daily prayers and weekly Friday prayers at mosques as part of its fight against the disease.

Health authorities in Kuwait have reported 100 cases of coronavirus in the country.

Earlier this week, the Kuwaiti government announced a series of measures to curb the outbreak, including the closure of academic institutions for two more weeks and suspension of all sports activities until further notice.

The Gulf state has also stopped issuing visas to countries affected by the virus, which emerged in China last December and has since spread to 129 countries and territories.

The global death toll is now over 5,400, with more than 146,000 confirmed cases, according to the World Health Organization (WHO), which declared the outbreak a pandemic.