Prisoners in Egypt languish in jails with 'no end in sight' 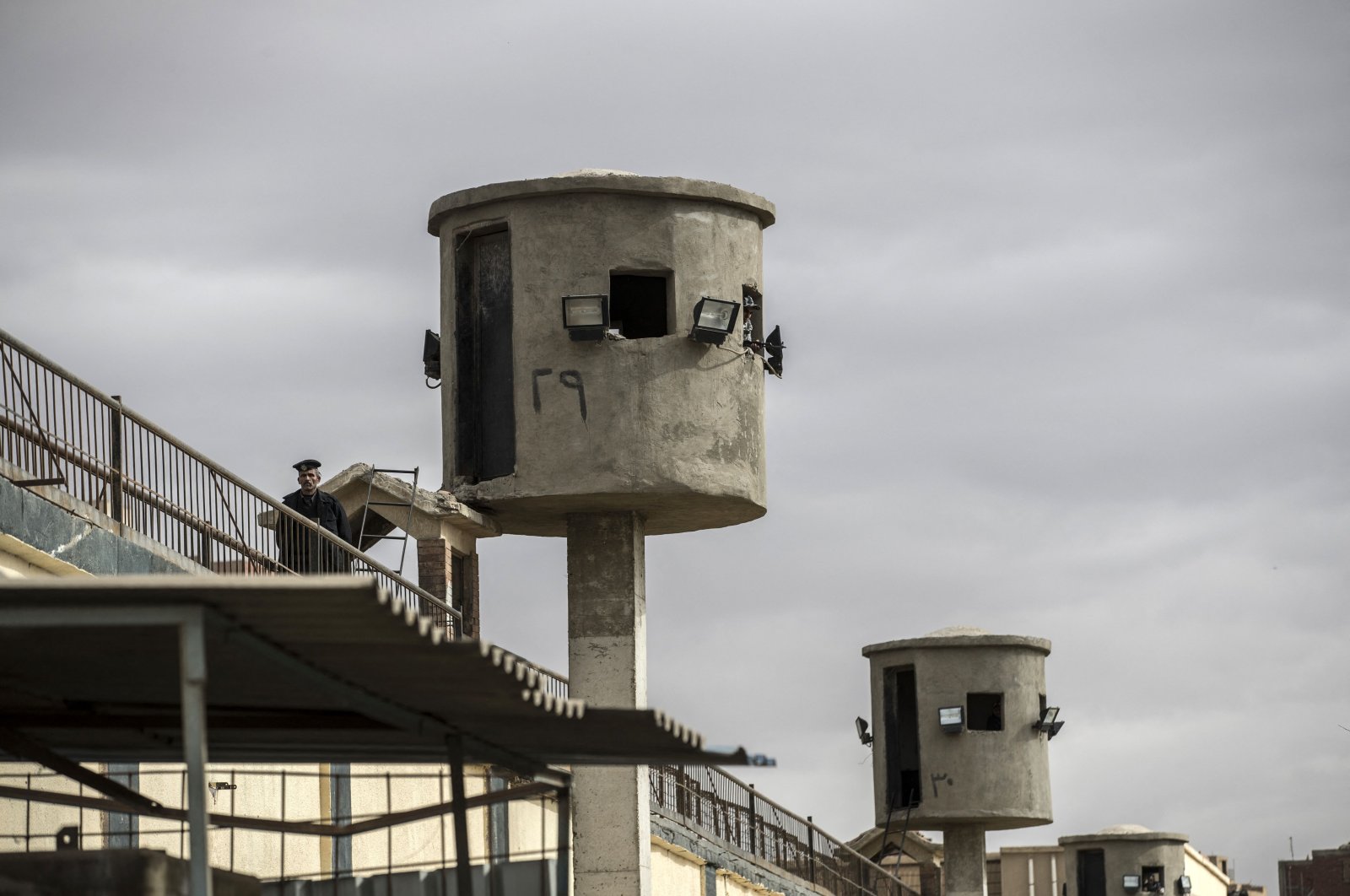 Already faced with the prospect of spending several years in overcrowded and often violent jails, Egypt's political prisoners are often charged with crimes they allegedly committed while behind bars.

In a practice dubbed by the country's legal and activist community as "recycling" or "rotation," inmates can end up in detention indefinitely – even after a court has ordered their release.

Solafa Magdy, 33, a journalist, and her husband Hossam el-Sayed, a photojournalist, were arrested in November 2019 from a cafe in an upmarket Cairo suburb along with a mutual friend.

All three were charged with joining a terror group and publishing false news. In August last year, Magdy was slapped with new charges of misusing social media while in custody, although she had no access to a phone.

"My daughter has been charged in two cases, which is a travesty in its own right. This is not normal," Taghred Zahran, Solafa's mother and carer for the couple's son Khaled, told Agence France Presse (AFP). "I want this nightmare to end. We want to wake up and live our lives.

What we're going through is surreal," she added, choking back tears. Amnesty International has said Magdy was forced to undergo a pelvic examination which led to heavy bleeding and that she was strip-searched as well as violently beaten by prison guards.

"My heart breaks for her all the time," Zahran said, bemoaning the open-ended system of pretrial detentions that keeps people behind bars for years.

"How is it that a mother enters prison and her son is seven years old, then when she's supposedly freed he'll be a teenager?"

Rights groups estimate about 60,000 political prisoners are being held in Egyptian jails, in a crackdown on dissent underway since President Abdel-Fattah el-Sissi took power in 2014.

"A detainee who would normally expect to be released or at least begin to see their case heard by the two-year mark can now be rotated into new cases without restriction... There is no end in sight," Sadany said.

Sadany said inmates were often caught in a legal quagmire. "It has become 'normal' for defendants to be detained when they are arrested instead of being let go pending trial," she said.

AFP reached out to the prosecutor-general's office and the prisons authority for comment but they were both unavailable.

Earlier this month, Abdelrahman Tarek, 26, ended a hunger strike that lasted 53 days after his health started deteriorating rapidly. He was protesting at being constantly shuffled between the notoriously cramped Tora jail and a police station in downtown Cairo.

"When I saw him in jail, his condition was abysmal but he was determined to keep going because he said what's happening to him is unjust and he couldn't live like that anymore," a close family member told AFP. "He said he'd rather die."

Tarek, or "Moka" as he is affectionately nicknamed, was due to be released in October 2020 from police custody – a procedural practice after being released from jail. He had served a year in prison.

Tarek was instead charged with publishing false news about the coronavirus pandemic and joining a terror group. The family member, who asked to remain anonymous for fear of reprisals, said Moka had spoken of episodes of torture at the hands of prison guards.

These included being hung from the ceiling of his cell, having electric shocks to his genitals and being left in solitary confinement with no ventilation.

The young political activist has already spent six years in jail on various charges. "Moka has always been strong-willed but when a person is put under such pressure, he's got no option but to resist," the family member said.