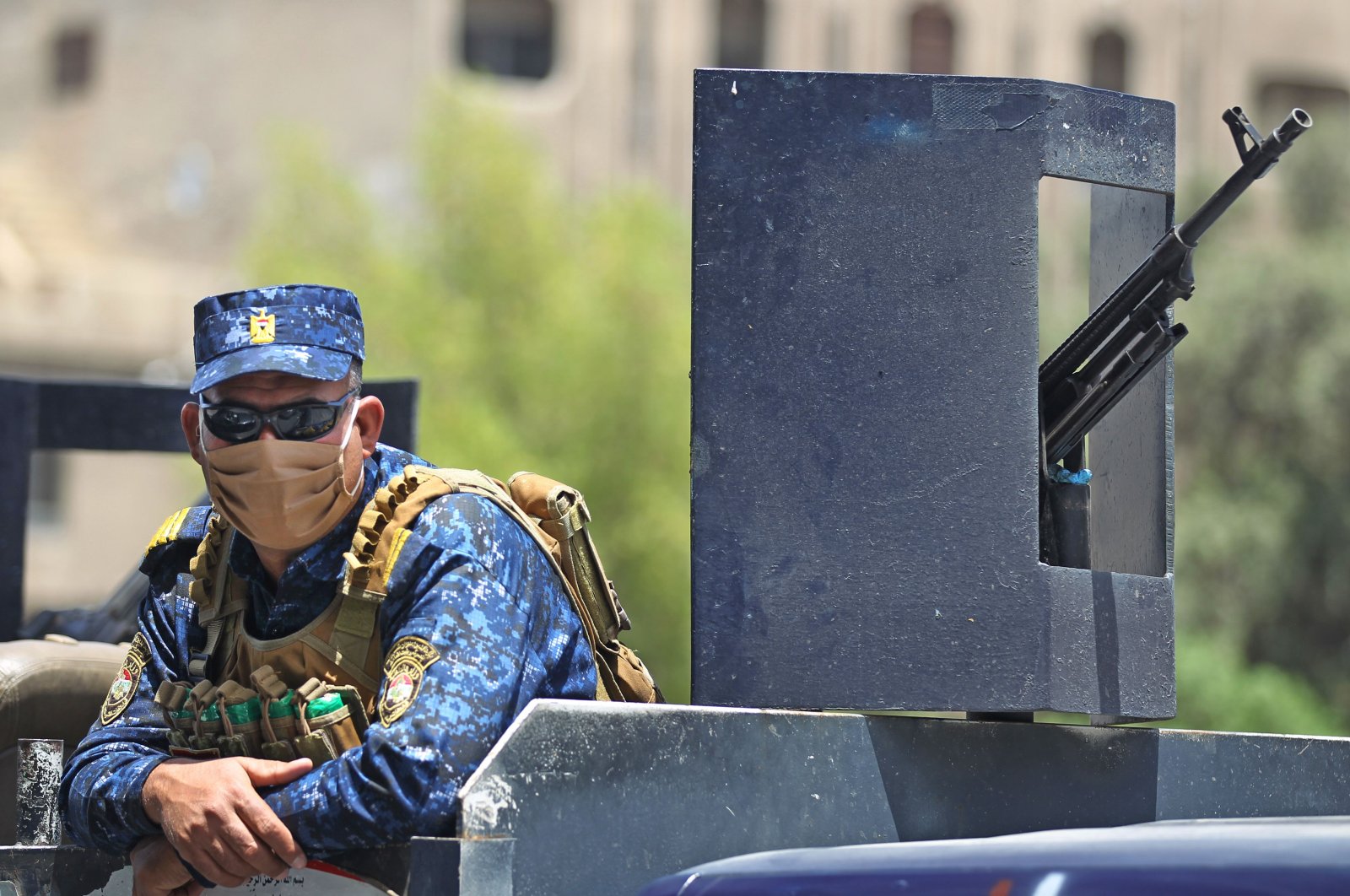 Iraqi demonstrators on Monday stormed the premises of the Saudi-owned MBC channel in Baghdad to protest what they describe as an insult to late Shiite leader Abu Mahdi al-Muhandis.

Scores of angry protesters gathered outside the MBC office in central Baghdad before forcing their way into the building and destroying everything inside, according to an Anadolu Agency (AA) reporter at the scene.

Waving photos of al-Muhandis and Iraqi flags, protesters chanted slogans against Saudi Arabia during their rally.

"We don't accept any insult to al-Muhandis, who is one of Iraq's symbols," Hussein al-Jumaili, a protester, told AA.

He said the Saudi-controlled channel aired a documentary about the bombing of U.S. and French embassies in Kuwait in 1983 in which al-Muhandis was described as a "terrorist."

Security forces were deployed in the area and brought the situation under control.

There was no comment from the MBC channel on the protests.

Al-Muhandis, the leader of the Popular Mobilization Forces, also known as the Hashd al-Shaabi, was killed along with top Iranian general Qassem Soleimani in a U.S. drone airstrike in Iraq in January.