Qatar calls for de-escalation of Gulf crisis, dialogue with Iran 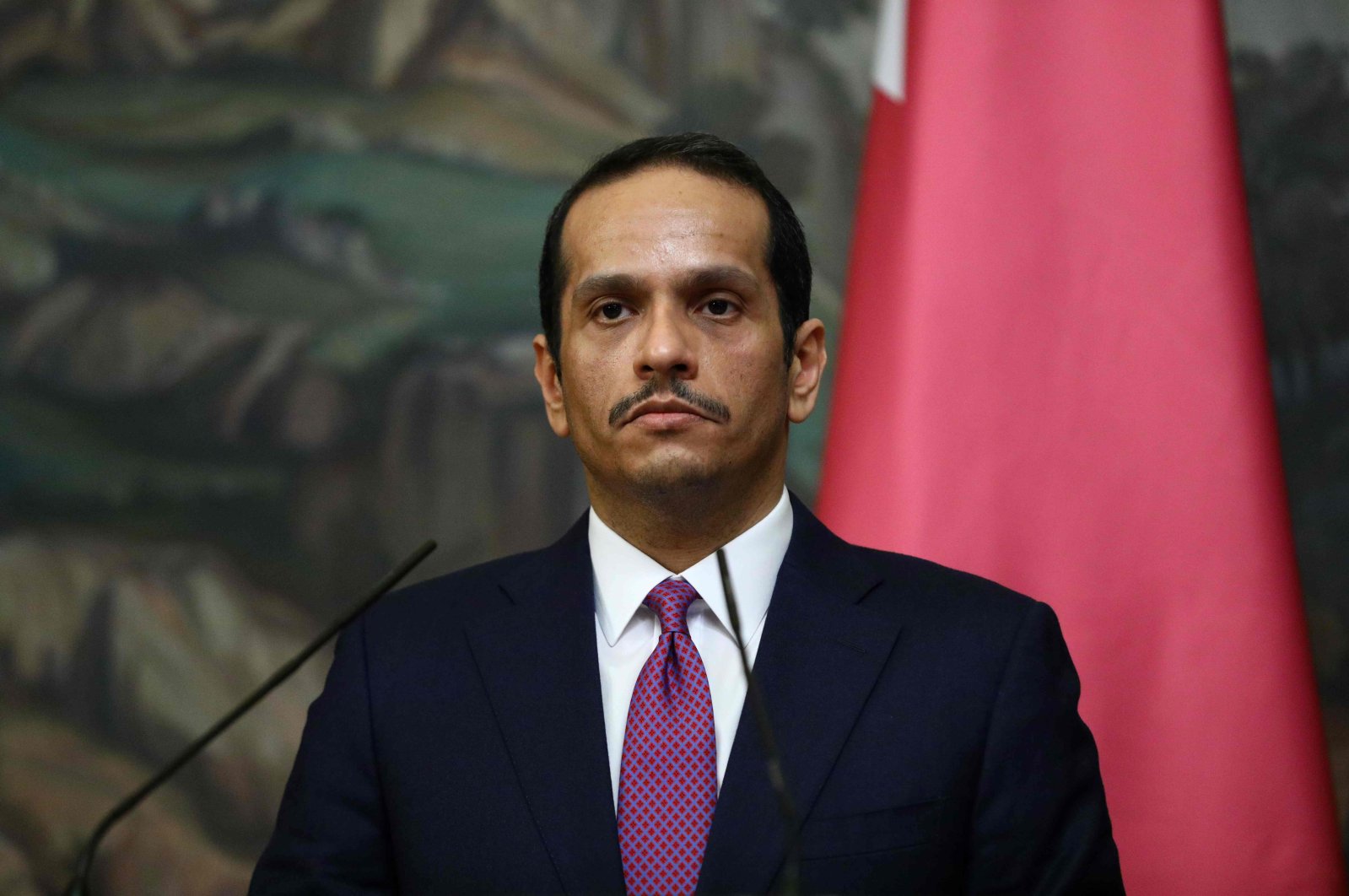 Qatar's foreign minister has called for a de-escalation of tension in the Gulf region and for dialogue between Arab countries and Iran, Al Jazeera reported Wednesday.

Foreign Minister Sheikh Mohammed bin Abdulrahman Al Thani said the Gulf crisis should be resolved by dialogue, respect for sovereignty and noninterference in the internal affairs of states.

Al Thani also told Doha-based Al Jazeera that talks to resolve the crisis were underway, with Saudi Arabia representing the other parties to the dispute. Riyadh said this month a solution was within reach.

In June 2017, the Saudi-led coalition issued 13 sweeping demands, including the closure of the Al Jazeera news network and the shuttering of a Turkish military base, in order to end the Qatar blockade, also known as the Gulf crisis. They also demanded Doha curb relations with Riyadh's archrival, Iran. Qatar rejected the demands, calling them "unrealistic" and "not actionable," leading to a stalemate.