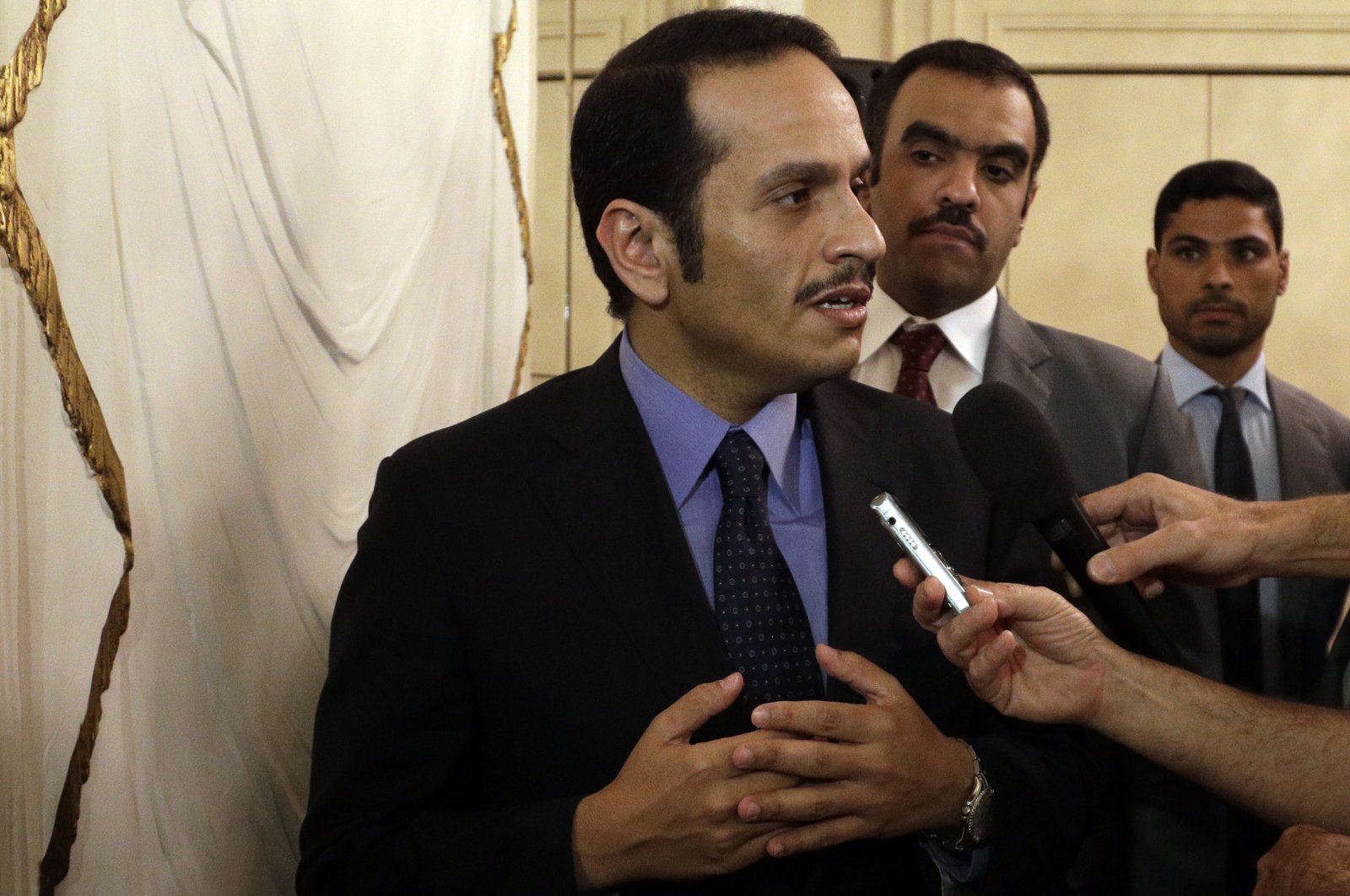 Qatar has called for Gulf Arab countries to hold talks with Iran, the country's foreign minister said in an interview aired Tuesday, after Doha reconciled with its neighbors following a rift.

Foreign Minister Sheikh Mohammed bin Abdulrahman Al Thani, who has previously called for dialogue with Iran, told Bloomberg TV he was "hopeful that this would happen, and we still believe this should happen."

"This is also a desire that's shared by other Gulf Cooperation Council (GCC) countries," he said.

It comes weeks after GCC hawks Saudi Arabia, Bahrain and the United Arab Emirate (UAE) reestablished ties with Qatar after breaking them off in June 2017 partly over allegations that Qatar was too close to Iran. Doha denied the accusations.

Qatar and Iran share one of the world's largest gas fields, and Doha maintains cordial relations with Tehran.

Doha is a close ally of Washington and has previously mediated between the United States and Iran, suggesting that Sheikh Mohammed's intervention could be timed as a signal of the incoming administration of U.S. President-elect Joe Biden, who is due to take office on Wednesday.

The current occupant of the White House, President Donald Trump, has pursued a policy of "maximum pressure" on Iran and pulled the United States out of a multilateral nuclear deal with it in 2018.

Tehran's archrival Riyadh, the dominant Gulf Arab power, has not publicly indicated any willingness to engage with Iran.

Instead Saudi Arabia insisted that this month's rapprochement with Qatar meant the Gulf family would be better able to combat "the threats posed by the Iranian regime's nuclear and ballistic missile program."

"Qatar will facilitate negotiations, if asked by stakeholders, and will support whoever is chosen to do so," added Sheikh Mohammed.