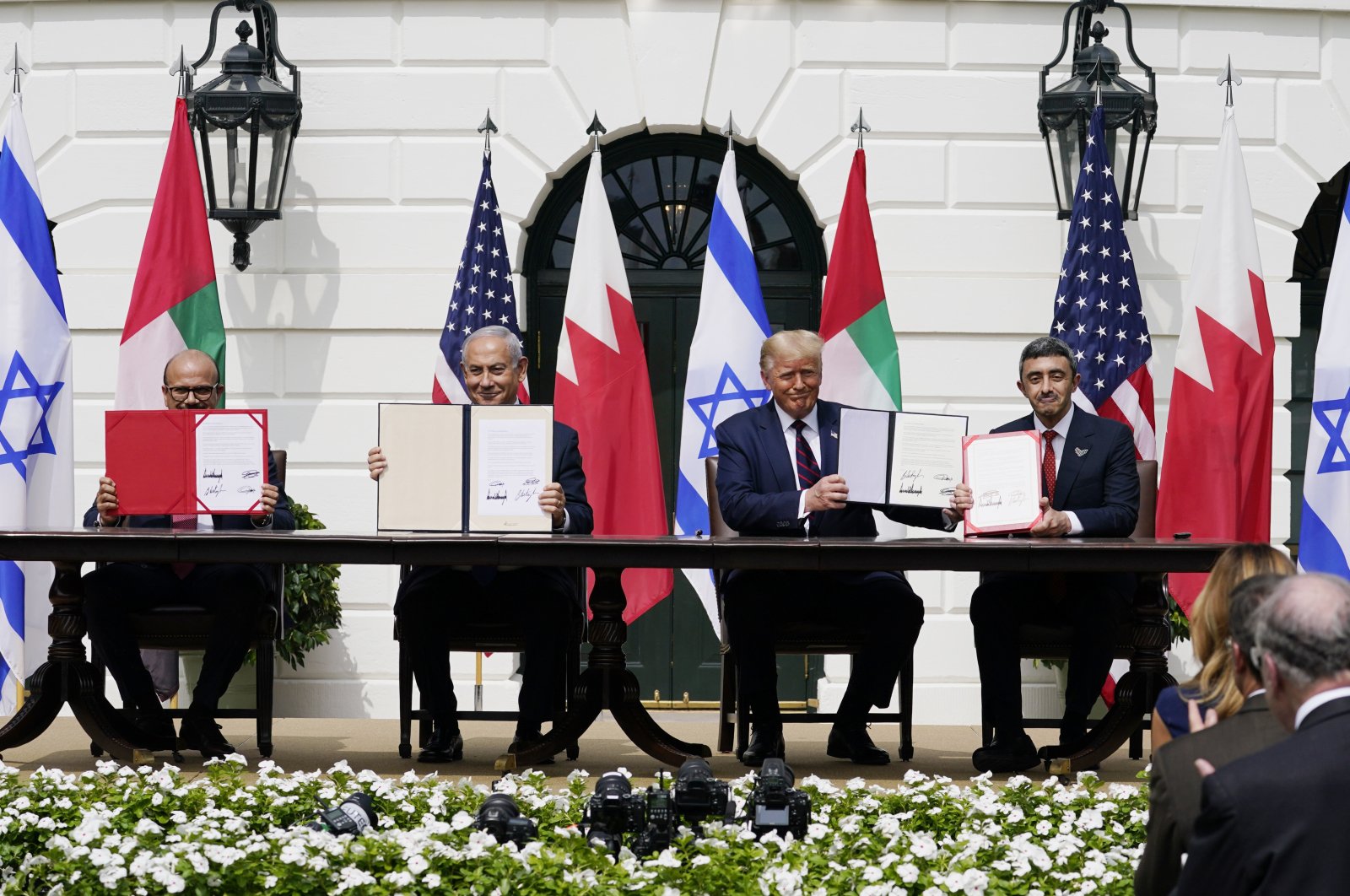 Qatar will not join other Gulf Arab states in establishing diplomatic ties with Israel, a Qatari official said, stressing that the normalization deals would not solve the Israeli-Palestinian conflict.

Earlier this month, Qatar's Emir Sheikh Tamim bin Hamad Al Thani told White House adviser Jared Kushner that Doha supported a two-state solution, with east Jerusalem as the capital of a Palestinian state, to end the conflict with Israel. Tamim also stated that Doha remained committed to the 2002 Arab Peace Initiative in which Arab nations offered Israel normalized ties in return for a statehood deal with the Palestinians and full Israeli withdrawal from territory captured in the Six-Day War in 1967.

The United Arab Emirates (UAE) and Israel announced a U.S.-brokered deal to normalize their relations, including opening embassies in each other's countries. Bahrain also followed the move, becoming the fourth Arab country to normalize ties with Israel after Egypt in 1979 and Jordan in 1994. With President Donald Trump's facing reelection on Nov. 3, he is eager to show foreign policy successes in the Middle East, expecting up to nine other countries would follow the move.

Palestinian groups have denounced the deal, saying it ignores the rights of Palestinians and does not serve the Palestinian cause. Palestinian factions seek to restore unity against Israel and mend political division after condemning the U.S.-brokered normalization deal with the two Gulf Arab states as a "stab in the back."

Both the Palestinian Authority (PA) based in the occupied West Bank and Hamas, which governs Gaza, agreed to form a joint leadership group called the "Unified National Leadership for Popular Resistance."

Al-Khater also stated that there may soon be progress toward ending the three-year Gulf rift. Saudi Arabia, the UAE, Bahrain and Egypt cut diplomatic and trade links with Qatar in June 2017, accusing it of backing terrorism. Qatar denies the charge and has accused its neighbors of seeking to curtail its sovereignty.

Kuwait and the United States have tried to mediate the rift, which has undermined Washington's efforts to confront Iran, which is struggling for regional supremacy with Saudi Arabia.

The boycotting nations have set 13 demands for lifting the boycott, including the closing of Al Jazeera television, shuttering of a Turkish military base, reducing ties with Iran and cutting links to the Muslim Brotherhood.