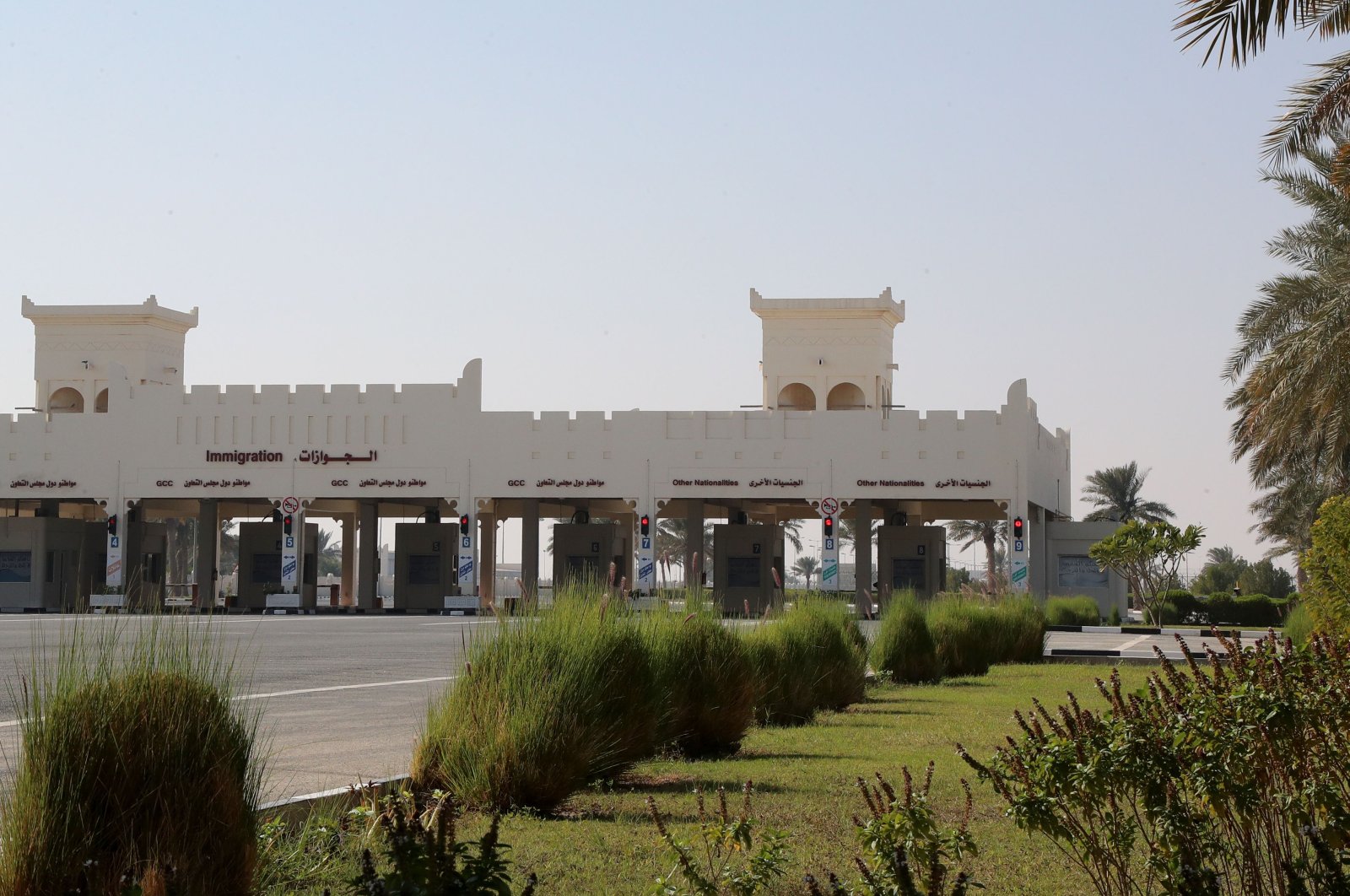 Qatar and Saudi Arabia reopened their land border Saturday, as they restore ties following a landmark deal to end a three and a half year rift.

Saudi shut its side of Qatar's only land border in June 2017 as part of a package of sanctions it said was a response to Doha's backing for "terrorist" groups and closeness to Iran.

"Yes, the border is open," said one Qatari source, while another confirmed that traffic at the Abu Samrah crossing, 120 kilometers (75 miles) south of Doha, resumed at around 7 a.m. GMT.

Saudi Arabia, along with the United Arab Emirates, Bahrain and Egypt which had also imposed an embargo on travel and trade, agreed to lift the restrictions at a Gulf Cooperation Council summit in the kingdom Tuesday.

On Jan. 4, Kuwaiti Foreign Minister Ahmad Nasser Al-Sabah announced on state television that a deal had been agreed to "open the airspace and land and sea borders between the Kingdom of Saudi Arabia and the State of Qatar."

"They are letting them go from the Qatar side," said a witness at the border Saturday.

Qatar has announced strict coronavirus control measures for those arriving from the Saudi side that will require travelers to present a negative test result, undergo a fresh test at the frontier and quarantine in a government-approved hotel for one week.

"It is a great joy, I bought this new car, a Land Cruiser, in order to go and celebrate with my relatives in Saudi Arabia, and I took the coronavirus test and waited here hoping they would allow us to cross at any moment," said Zaid Muhammad al-Marri, 23, a Qatari whose mother is Saudi, ahead of the border reopening.