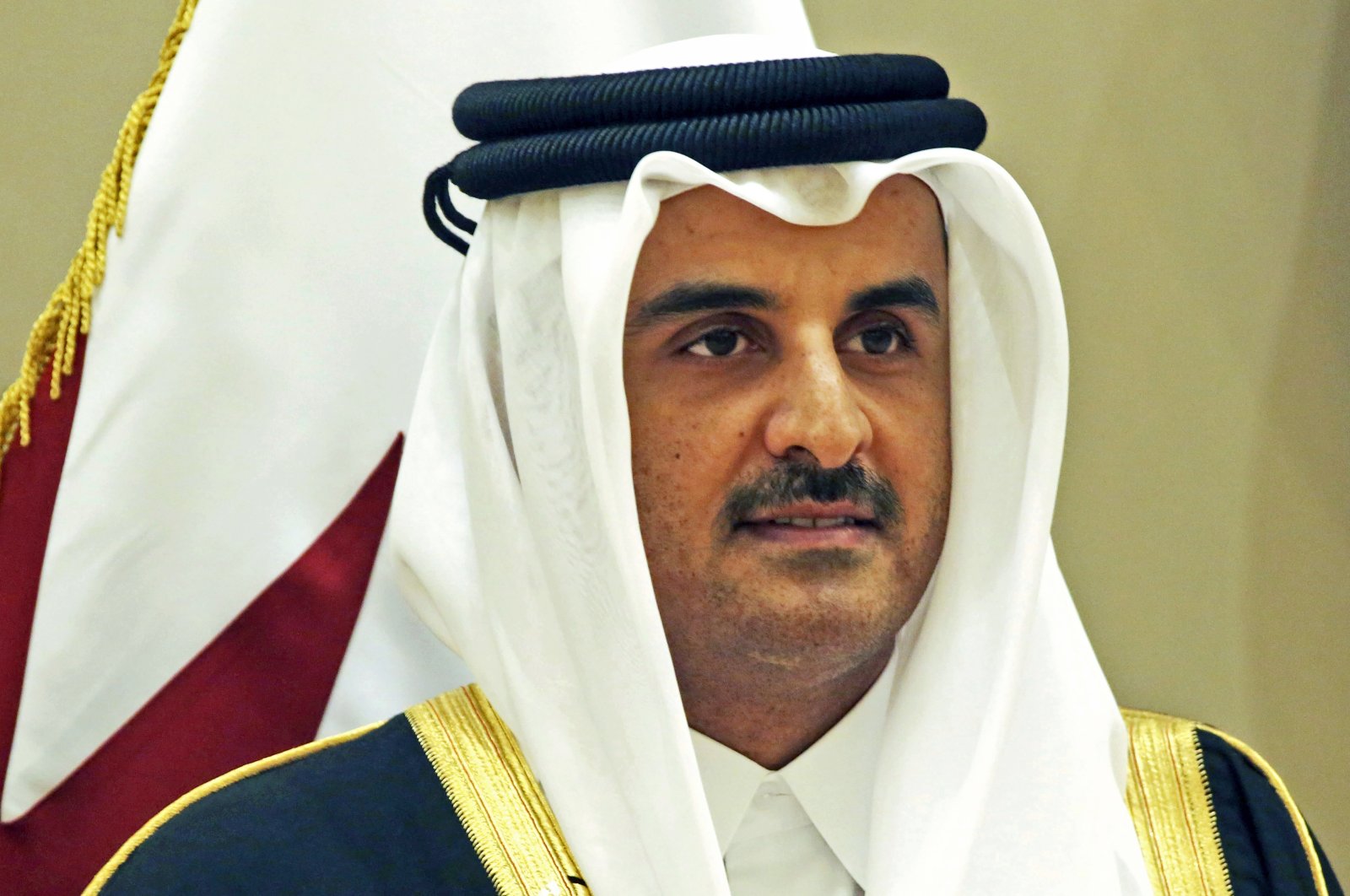 Qatar's ruler said Tuesday that a long-delayed vote for the country's policy reviewing chamber will be held in October 2021, marking the Gulf emirate's first national election.

In a speech before the national legislative body, known as the Shura Council, Emir Sheikh Tamim bin Hamad Al Thani described the move as "an important step” for the tiny energy-rich stateon the Arabian Peninsula to "develop the legislative process with a wider participation of citizens.”

October's vote would be Qatar's first national election although Sheikh Tamim did not give details on who would be permitted to vote or who would be able to stand.

"We are taking an important step in strengthening the Qatari consultative traditions and developing the legislative process with the participation of a wider range of citizens," Sheikh Tamim said. "We have our solid system rooted in the structure of our society and ... it is not a multiparty system but rather an emirate system based on established traditions of fair and rational governance."

Qataris have previously been able to cast ballots on constitutional reforms and in elections to a nationwide municipal council.

Last year, Sheikh Tamim ordered the formation of a committee to organize elections but never announced a date for the vote. Qatar's constitution, approved in a 2003 referendum, calls for the government to hold Shura elections and subsequently expand the council's power to include the ability to dismiss ministers, approve the national budget as well as draft and propose legislation. The elections would allow Qatari citizens to choose 30 of the country’s 45-seat Shura Council, which are now all handpicked by the state's rulers.

The currently unelected Shura Council advises the absolute ruler, Sheikh Tamim, on draft laws but does not create its own legislation and can be overruled by a simple decree.