Qatar to provide $360M in aid to Hamas administration in Gaza 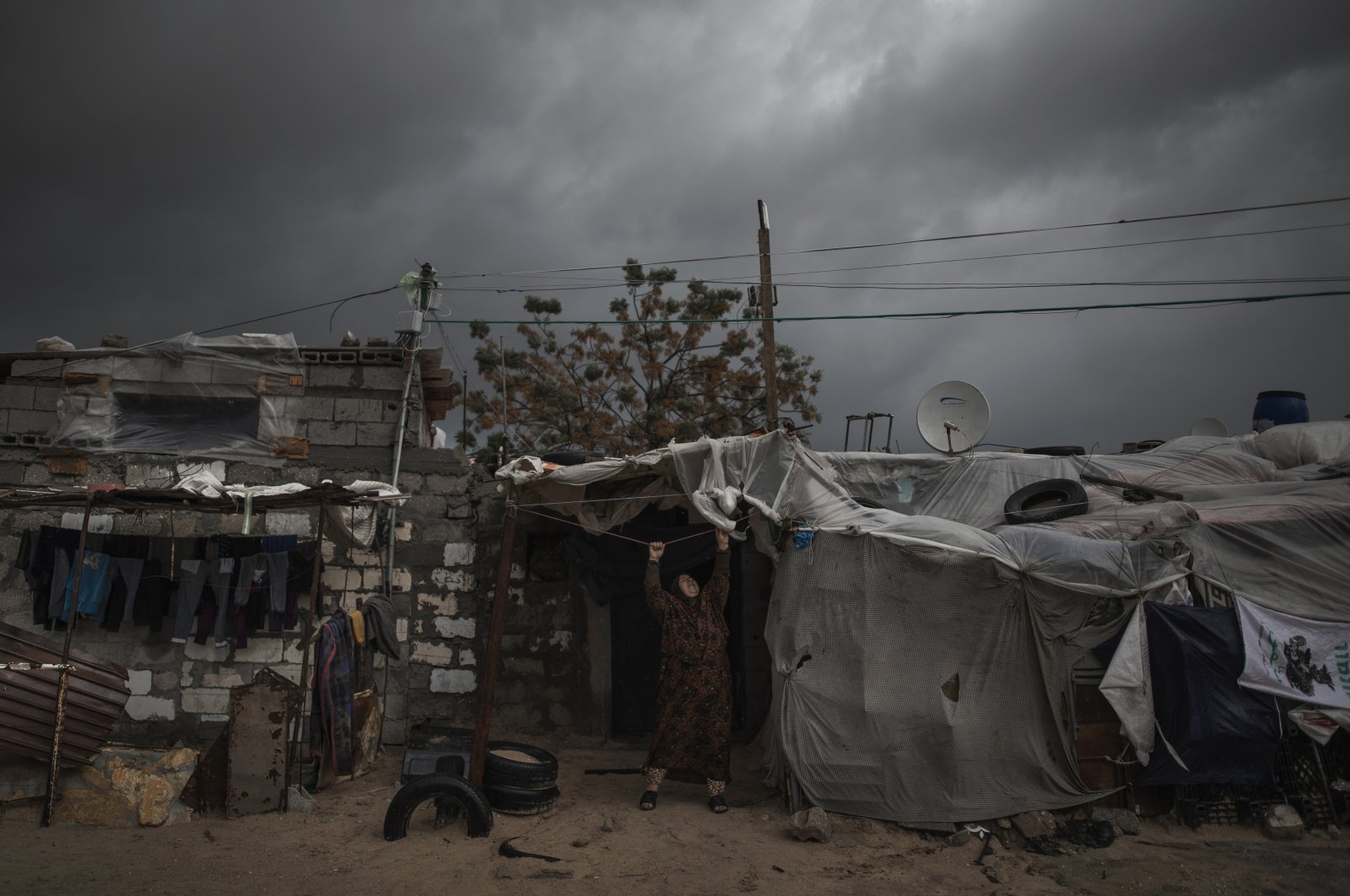 A Palestinian woman checks the nylon cover on the roof of her house on a rainy day in a poor neighborhood of Khan Younis, in the southern Gaza Strip, Jan. 20, 2021. (AP File Photo)
by ASSOCIATED PRESS
Jan 31, 2021 8:23 pm

The Qatari government on Sunday said it would provide $360 million in assistance for the Gaza Strip during the coming year, renewing a program that has helped reduce fighting between Israel and Hamas.

Qatar, an energy-rich Gulf country, has been providing $20 million to Gaza each month since 2018. The payments have paid for much-needed electricity, helped Hamas cover the salaries of its civil servants and provided monthly $100 stipends to scores of impoverished families. Qatar has provided additional funds for development projects such as new roads and hospitals.

Israel and Hamas are bitter enemies that have fought three wars since the group took control of Gaza in 2007. The fighting, combined with an Israeli blockade and continued infighting with the rival Palestinian Authority, have ravaged Gaza's economy.

The Qatari aid, delivered with Israeli agreement, has provided some relief to the local economy and is seen as a factor in preventing lingering tensions between Israel and Hamas from spilling over into renewed fighting.

The Qatari announcement comes as Hamas and the Palestinian Authority are trying to hold new elections in the Palestinian territories. The vote is meant as a key step toward reconciliation.