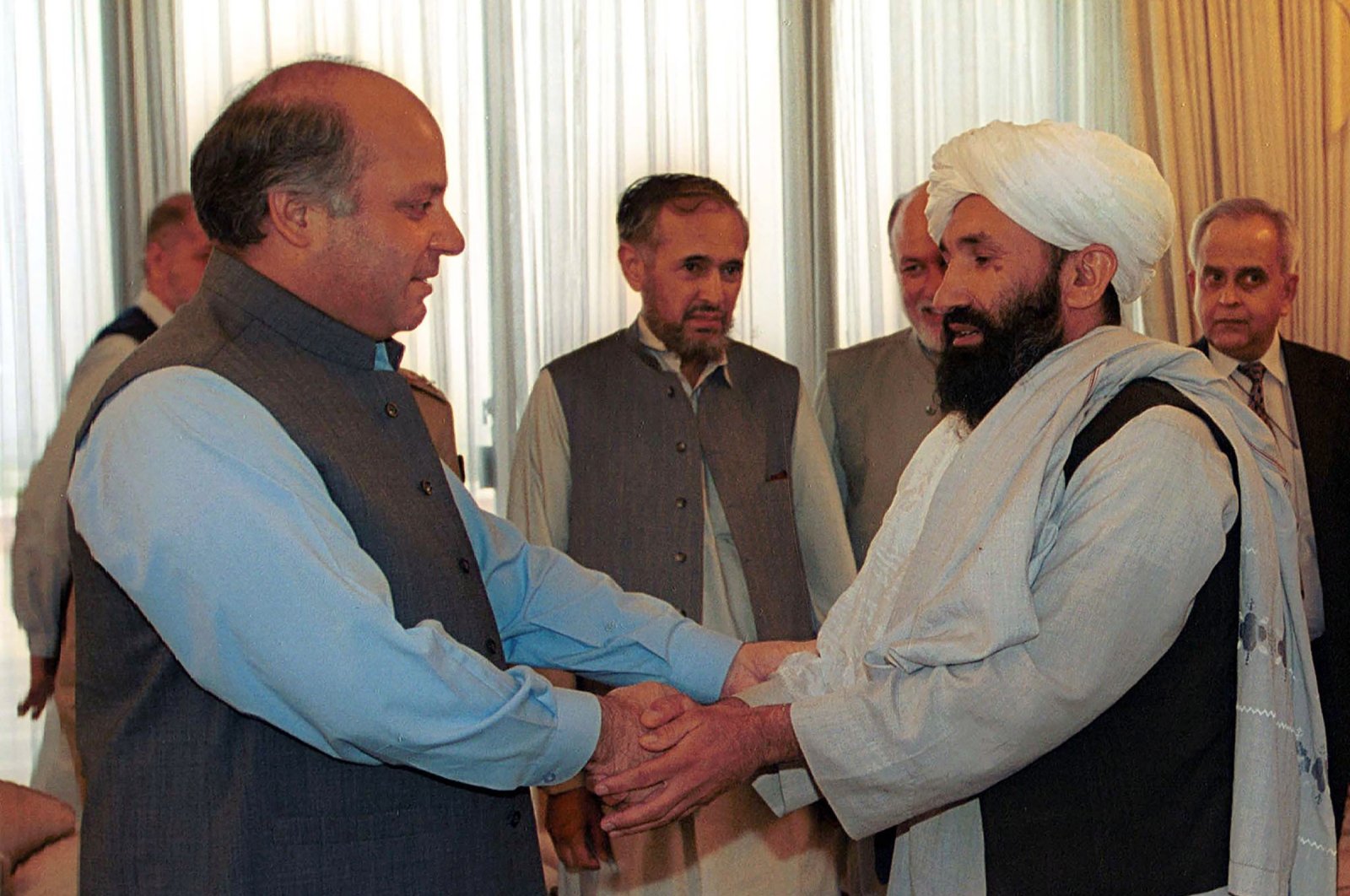 Qatar is considered one of the countries with the most influence over the Taliban, which took control of Afghanistan last month as United States troops were preparing to finally withdraw from the country after 20 years.

It played a pivotal role in the massive U.S.-led airlift of its own citizens, other Western nationals and Afghans who helped Western countries.