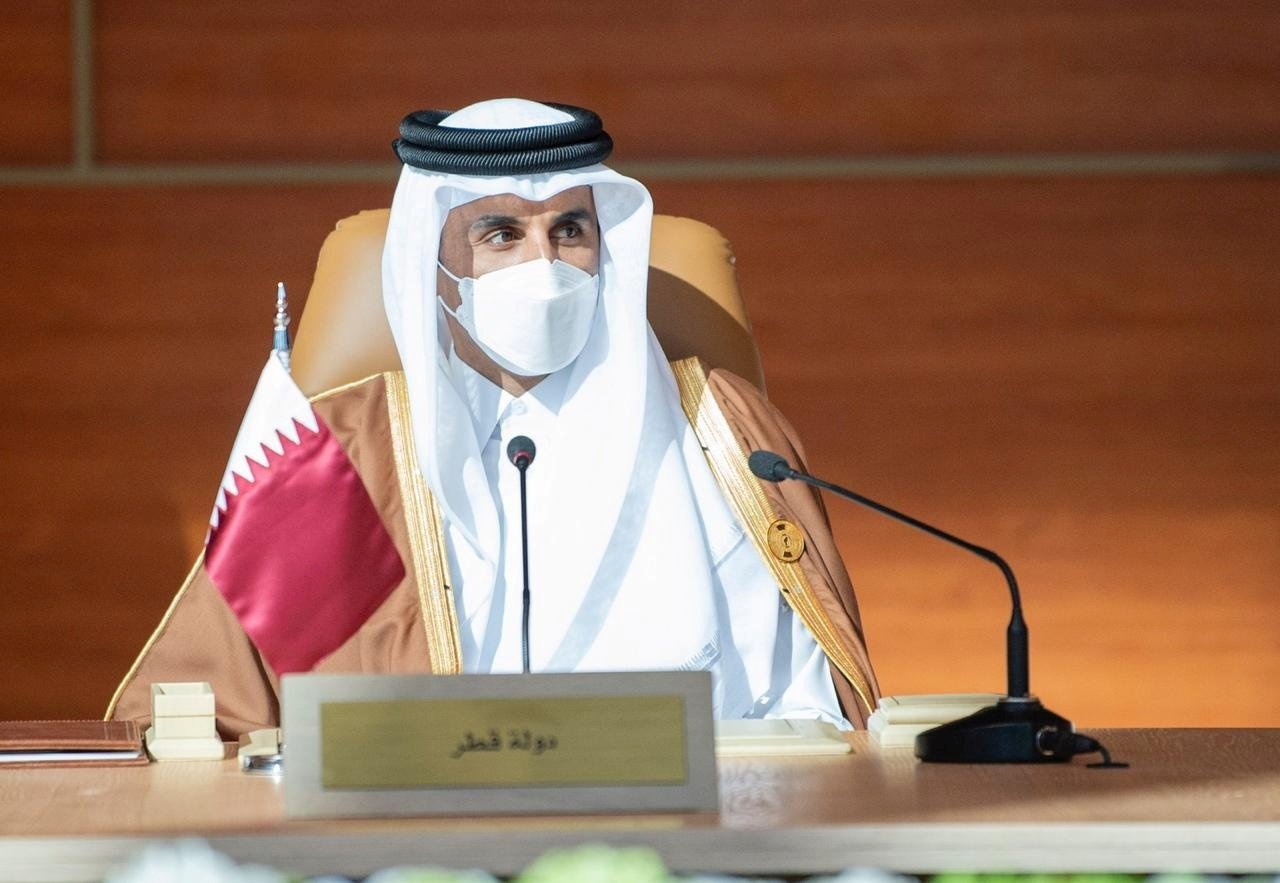 Qatar's emir approved an electoral law on Thursday for the country's first legislative election, which is due to be held in October, his office said.

The vote, a year before the Gulf Arab state hosts the World Cup soccer tournament, will be for two-thirds, or 30 members, of the 45-seat Shura Council, for which a new law was also approved by Emir Sheikh Tamim bin Hamad Al Thani on Thursday.

The emir will continue to appoint the remaining 15 members.

In a 2003 referendum, Qataris, who account for only 10% of the country's population, approved a new constitution that provided partial elections for the council, whose members are currently all appointed. The polls had been delayed since then.

Qatar, which like other Gulf states bans political parties, has municipal elections. It has sought to burnish its image, including by improving migrant workers' rights, following allegations of labour abuse and a 3-1/2 year diplomatic, trade and travel embargo imposed by fellow Arab states in mid-2017.

The new law states that citizens aged 18 and over, and whose grandfather was born in Qatar, are eligible to vote in districts in which their tribe or family reside. Candidates must be of Qatari origin and at least 30 years old.

The small but wealthy nation, the world's top producer of liquefied natural gas, will be divided into 30 electoral districts, with one candidate to be elected for each district.

Qataris who have been convicted "by a final judgment in a crime involving moral turpitude or dishonesty" cannot vote or run "unless rehabilitated according to the law."

Those who hold the rank of minister, members of judicial bodies, military personnel and members of the municipal council cannot run while in those posts.