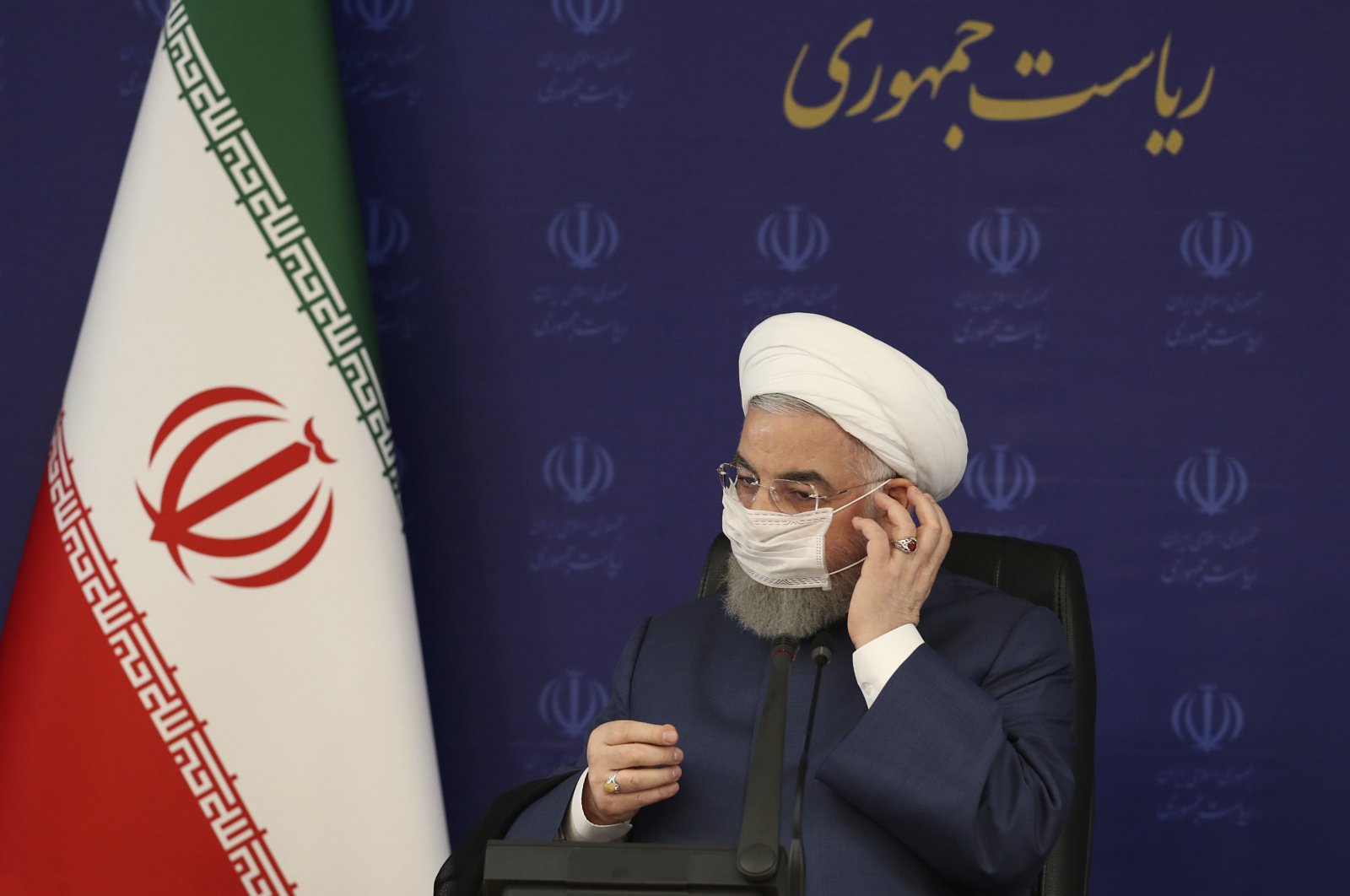 Israel's quest to open relations with Arab countries without settling the Palestinian conflict further escalates the already heightened tensions in the Middle East.

Iranian President Hassan Rouhani said in a speech Saturday the United Arab Emirates (UAE) had made a "huge mistake" in reaching an agreement to normalize ties with Israel and called it a betrayal by the Gulf state.

The UAE's agreement to normalize ties with Israel was a "sovereign decision" that was not directed at Iran, UAE minister of state for foreign affairs, Anwar Gargash, said Monday. The UAE had already downgraded its relations with Tehran in January 2016 amid fierce rivalry between close Emirati ally Saudi Arabia and the Islamic republic. The decision to normalize ties with the Jewish state sparked a wave of criticism in Iran.

The secretary-general of the six-member Gulf Cooperation Council (GCC) on Sunday condemned "threats" by Rouhani and other Iranian officials towards the UAE over the accord.

An Iranian ultraconservative newspaper said Saturday that the move made the UAE a "legitimate target" for pro-Tehran forces. The Kayhan daily echoed Palestinians and supporters across the region, calling the agreement a "betrayal" of the Palestinian cause.

Israel and the UAE announced Thursday they were establishing full diplomatic relations in a U.S.-brokered deal that required Israel to halt its contentious plan to annex occupied West Bank land sought by the Palestinians. Netanyahu has insisted the annexation plans are only on "temporary hold" at the request of the United States.

The UAE, like most of the Arab world, long rejected official diplomatic ties with Israel, saying recognition should only come in return for concessions in peace talks. Its accord with Israel breaks that long-held tenet and could usher in agreements with other Arab states, undermining an Arab consensus that was a rare source of leverage for the Palestinians. Bahrain and Oman could be the next Gulf countries to follow the move, Israel's intelligence minister said Sunday.

The U.S.-sponsored deal has been seen as firming up opposition to regional power Iran, which Gulf states, Israel and the United States view as the main threat in the conflict-riven Middle East.

Israel is concerned over Iran's growing influence in the Middle East, particularly in Syria and Lebanon. Lebanon-based Hezbollah has deployed fighters in Syria as part of Iranian-backed efforts to support Bashar Assad in a conflict that spiraled out of protests against his rule in 2011.

Israel has launched many strikes in Syria since the start of the country’s civil war. In the past two months alone, Syria has accused Israel of carrying out at least eight air raids in its territory.