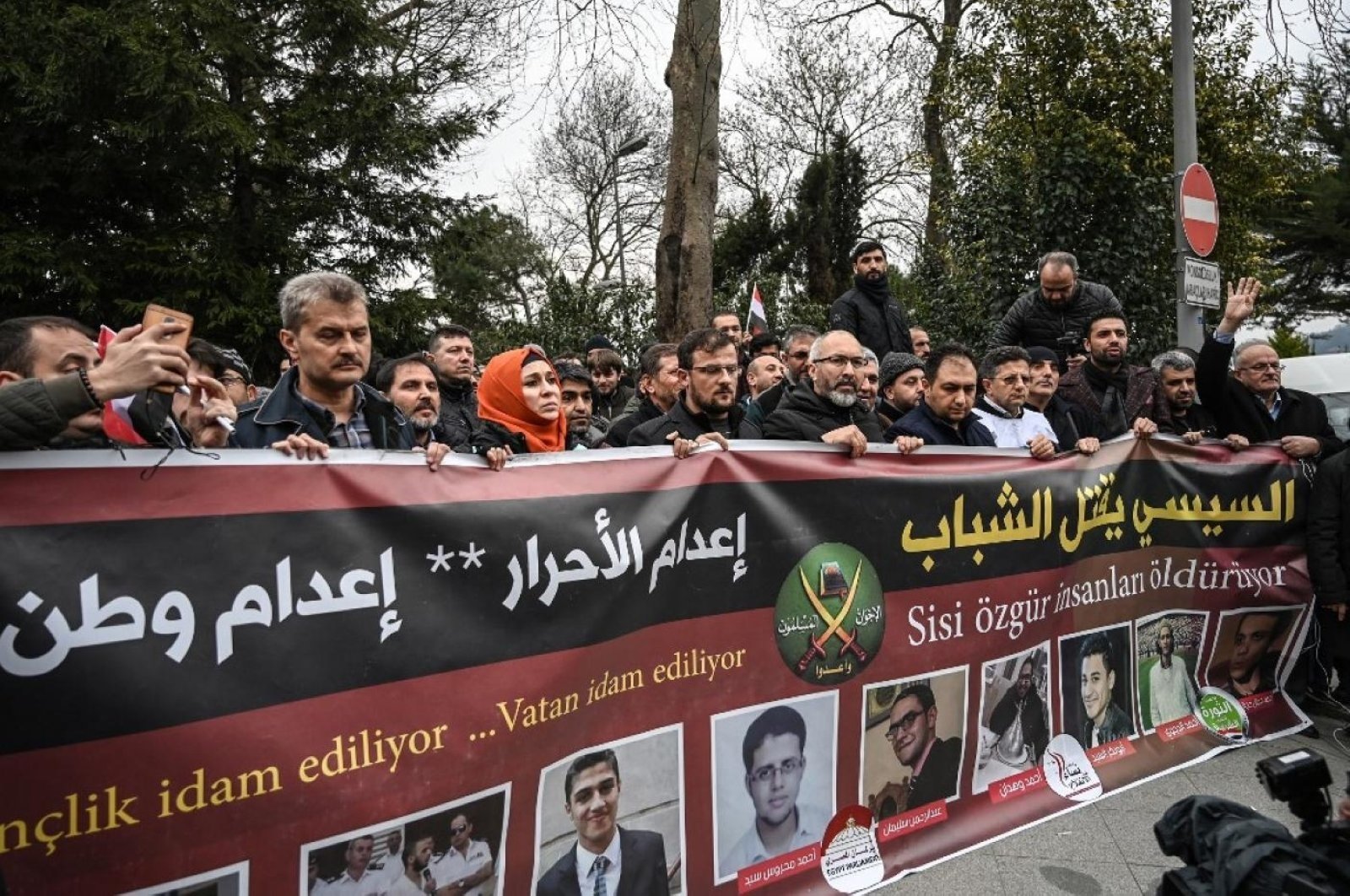 A leading international human rights group on Thursday condemned Egypt's execution of 49 people so far this month – some arrested during a deadly crackdown on a mass protest in 2013 – and urged authorities in Cairo to grant fair retrials to those on the death row.

Between Oct. 3 and Oct. 13, Egypt executed a total of 47 men and two women, according to a statement issued by Human Rights Watch (HRW). The group said 15 of those executed had been convicted of involvement in political violence that followed the military overthrow in July 2013 of Egypt’s first democratically elected president, Mohammed Morsi.

“Egypt’s mass executions of scores of people in a matter of days is outrageous,” said Joe Stork, deputy Middle East and North Africa director for HRW. “The systematic absence of fair trials in Egypt, especially in political cases, makes every death sentence a violation of the right to life.”

At the time, authorities said the four prisoners, who had been sentenced to death in separate terror-related cases, were killed during an escape attempt.

Egypt has witnessed an unprecedented crackdown on dissents under the rule of Abdel Fattah el-Sissi since the ouster of Morsi, who died during the court session in June 2019. The military crushed the Muslim Brotherhood movement in a major crackdown, arresting Morsi and many of the group's other leaders, who have been in prison undergoing multiple trials ever since the coup. Egyptian authorities have killed hundreds of Muslim Brotherhood supporters and sent thousands to prison for inciting violence. Activists consider the repression the worst in Egypt's modern history.