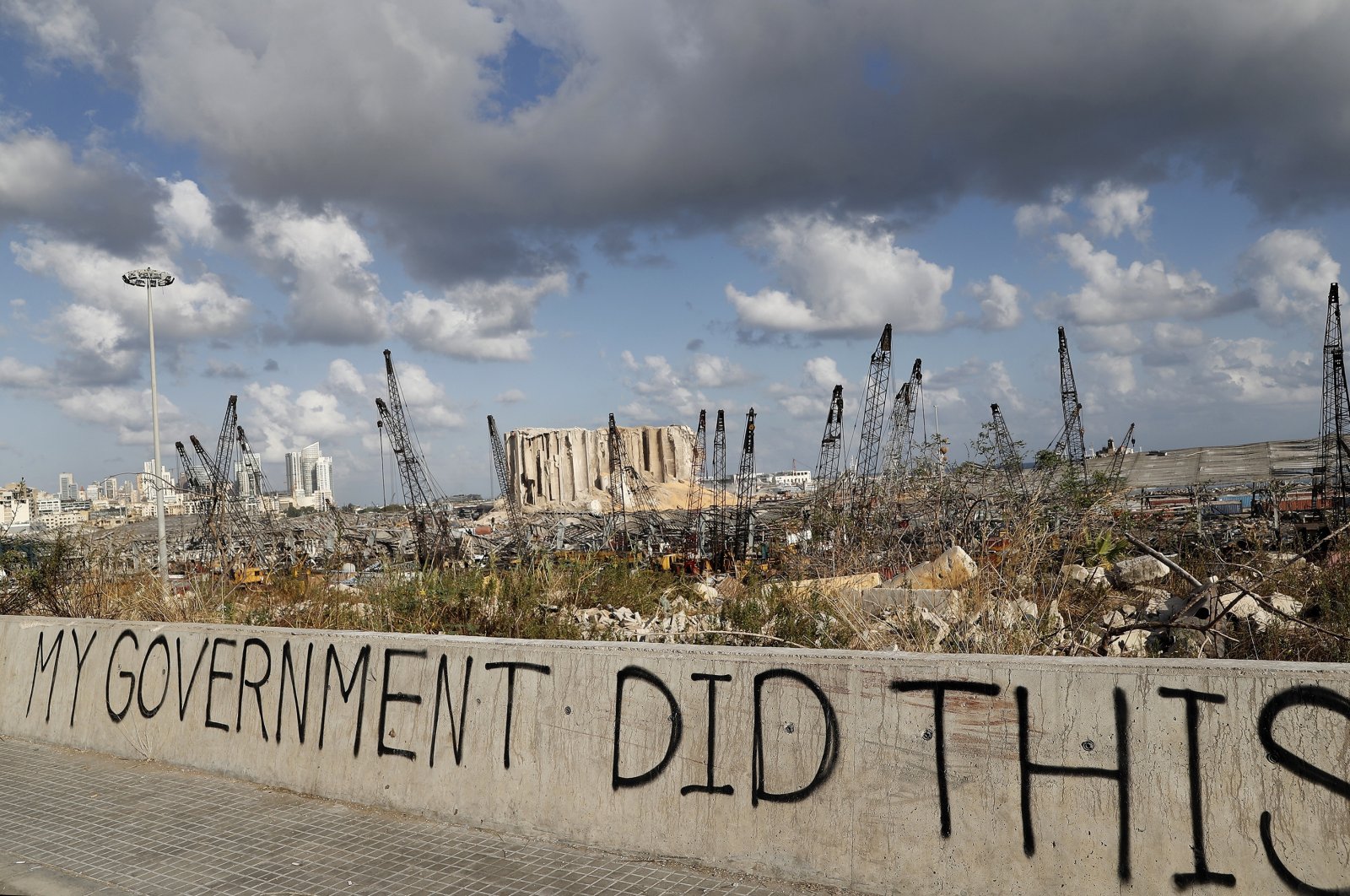 A leading international human rights group on Thursday said a Lebanon-led probe into the devastating port explosion in Beirut this summer has been marred by political meddling and lack of judicial independence, resulting in failure to yield credible results two months later.

Human Rights Watch (HRW) called for a United Nations-led inquiry into the causes of the blast to determine responsibility. The New York-based watchdog called on international supporters of Lebanon, led by France, meeting next week to press the Lebanese authorities to accept an independent probe.

The massive Aug. 4 blast killed nearly 200 people and injured more than 6,000 when some 3,000 tons of ammonium nitrate, a highly explosive chemical, detonated at Beirut's port. It also devastated several neighborhoods, shattering thousands of residential, historic and other buildings.

"Everyone in Beirut has had their life turned upside down by the catastrophic explosion that devastated half the city, and they deserve justice for the disaster inflicted on them," said Aya Majzoub, Lebanon researcher at HRW.

"The Lebanese authorities' failings over the past two months have shown that an international investigation is the only avenue for the people of Lebanon to get the answers and the justice that they deserve."

It is still not known what ignited the chemicals, which were stored at the facility for six years. Local media say that 25 people have been detained and 30 charged in the explosion, mostly port and customs officials.

Majzoub said authorities are pretending to carry out a credible investigation – pointing to fundamental weakness and flaws in the process she called "opaque."

The probe began with political wrangling over the naming of the lead investigator, included military threats to jail leakers and raised concerns over whether the panel appointed along sectarian lines could be fully impartial.

HRW said the role of foreign investigators was unclear, calling on France and the U.S. to clarify their mandate and "make public any attempts to obstruct justice."

Earlier this month, the judge investigating the explosion received a report from the FBI about the bureau's own probe, but no details have emerged from it. The French and British have yet to present their own findings.

Majzoub said there was no transparency in sharing evidence or charges, while no senior official was named in the probe. Reports showed government officials at the highest level were informed of the dangerous chemicals in the port.

HRW said the focus on administrative port and customs officials raises concerns that politicians suspected of being implicated in the blast may escape accountability. There were also concerns of possible tampering with the crime scene, following the eruption of two fires at the port since the explosion in September.

Families of the dead and survivors of the blast called on the U.N. Security Council for an international investigation, but Lebanese officials rejected such calls as a "waste of time."