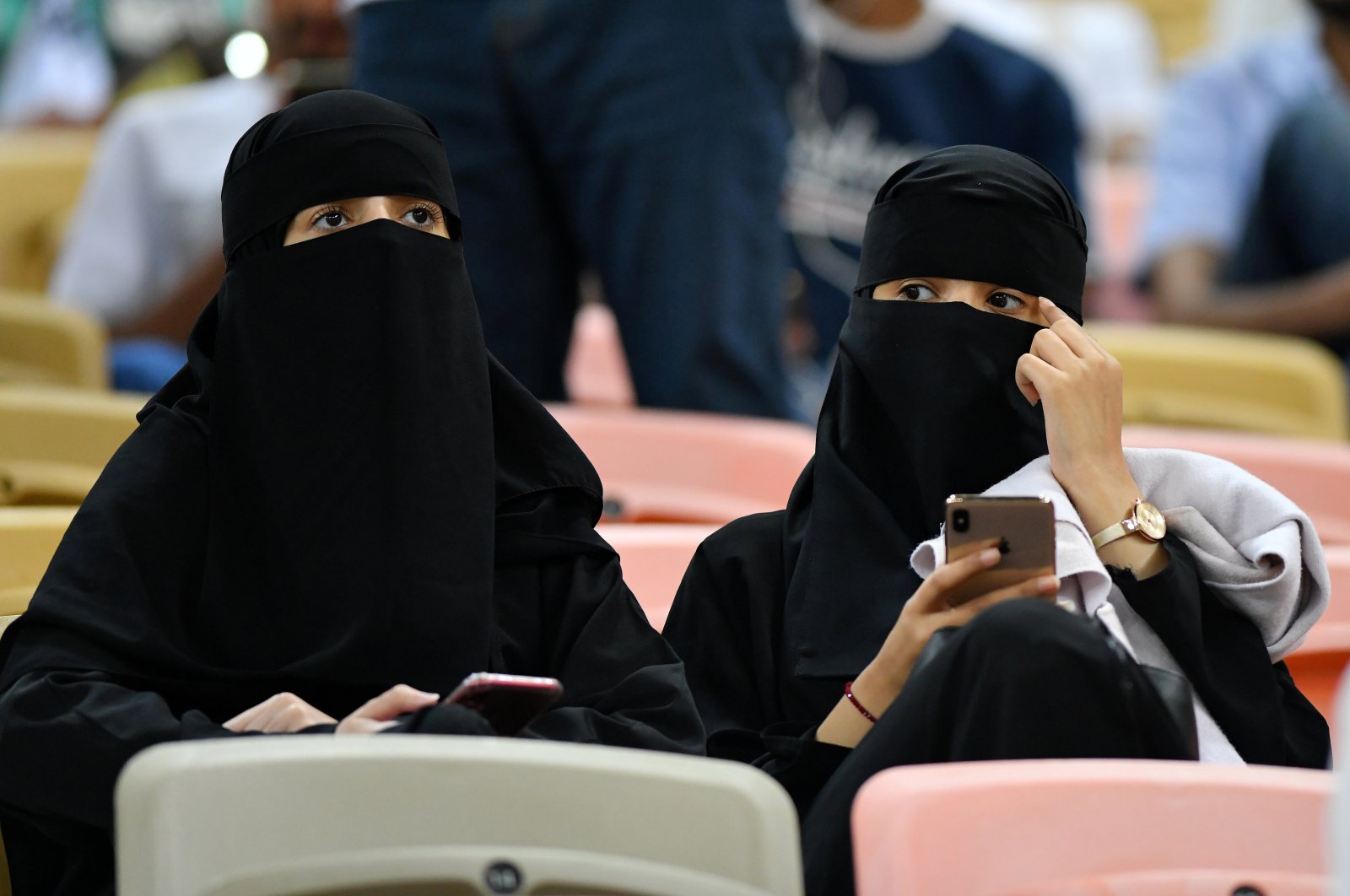 Prominent human rights organizations urged the leaders of G-20 countries to demand the immediate release of five jailed women's rights activists in an upcoming virtual summit to be hosted by Saudi Arabia.

The sister of a leading Saudi rights activist Loujain al-Hathloul, who has been jailed since 2018, urged world leaders to use this weekend's virtual G-20 summit to push for her freedom.

The 31-year-old Hathloul, a key figure in the campaign to allow Saudi women to drive and end the ultra-conservative kingdom's system of male guardianship of women, was arrested in May 2018 with about a dozen other female activists just weeks before Saudi Arabia lifted its decadeslong ban on female drivers. Some have been provisionally released, but Hathloul and others remain in detention on what rights groups describe as opaque charges that include contact with foreign media, diplomats and activist groups. Hathloul has been on hunger strike since Oct. 26 with her sister, Lina al-Hathloul, calling on world leaders this week to use the forum "to publicly demand the release of activists languishing in Saudi jails".

"The leaders of the world must be our voice," she told Agence France-Press (AFP) by telephone from Berlin.

The pro-government media has branded Hathloul and others as "traitors," and her family alleges she experienced sexual harassment and torture, including electric shocks and waterboarding, while U.N. experts described her deteriorating health as "deeply alarming."

Meanwhile, Amnesty International in a statement also urged "G20 leaders to join the call for the immediate and unconditional release of Loujain al-Hathloul, Nassima al-Sada, Samar Badawi, Nouf Abdulaziz and Maya'a al-Zahrani, who were arrested in 2018 for their human rights work."

"G20 leaders attending this weekend's virtual summit hosted by Saudi Arabia must take the Saudi authorities to task for their shameless hypocrisy on women's rights," the right group said on Thursday, accusing Saudi authorities of seeking to "reshape their image through expensive PR campaigns presenting Crown Prince Mohammed bin Salman as a reformer."

"Instead of playing along with the Saudi government's whitewashed narrative, G20 leaders should use this summit as an opportunity to stand up for the brave activists whose genuine commitment to women's empowerment has cost them their freedom," said Lynn Maalouf, Amnesty International's deputy regional director for the Middle East and North Africa.

According to Anadolu Agency (AA), Maalouf added that all five women remain in detention, with some having been subject to torture, ill-treatment and solitary confinement.

"This weekend Saudi authorities will talk up the reforms championed by imprisoned activists to garner business opportunities and political acclaim," Maalouf added. "We are urging G20 leaders to speak up against this shameless hypocrisy. The activists who continue to fight for human rights in Saudi Arabia are the true voices for reform, and they should be listened to, not locked up."

Saudi Arabia, in spite of being frequently accused of human rights abuses, is the first Arab nation to host the annual gathering of leaders of the world's biggest economies.