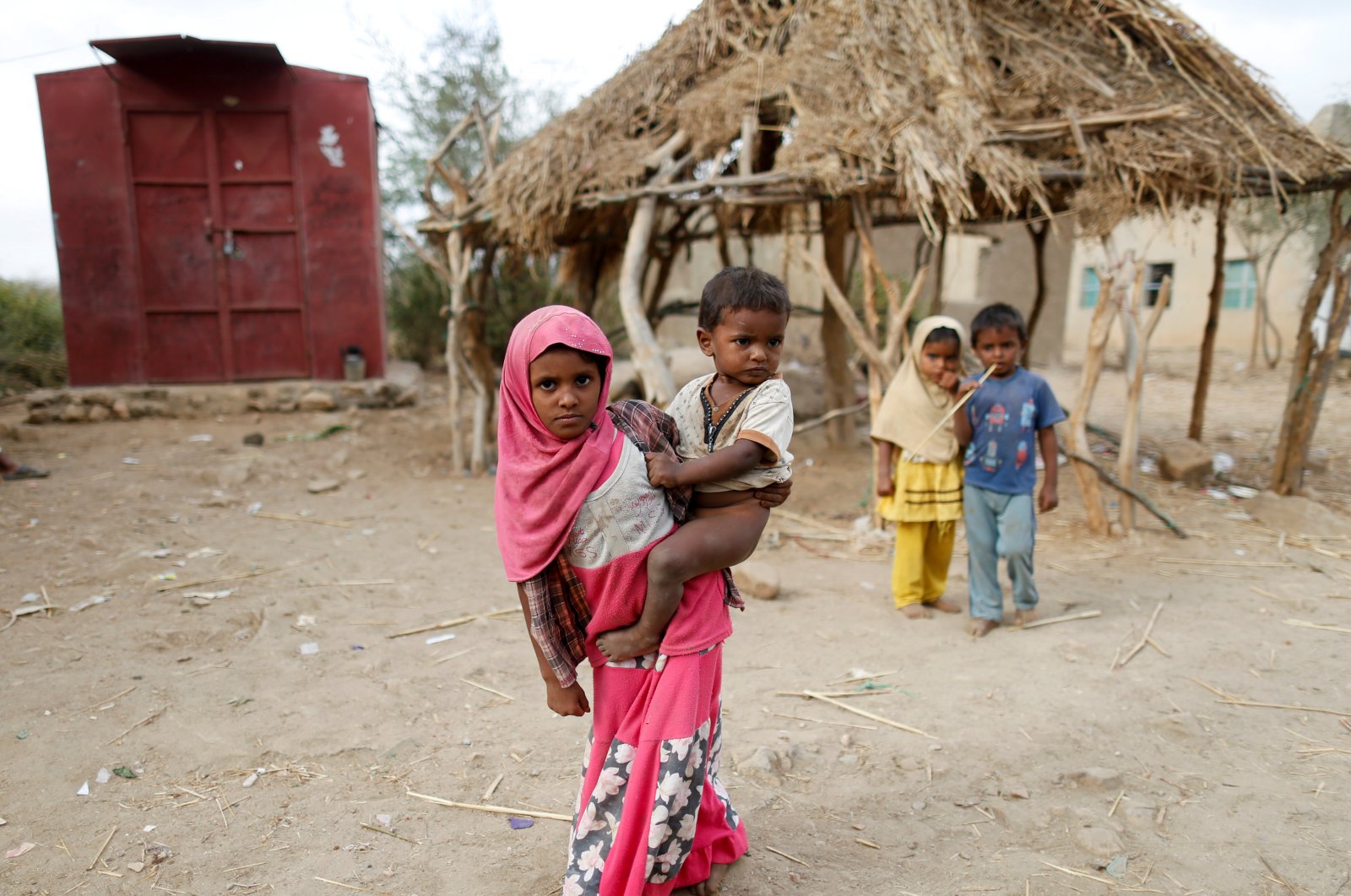 Two dozen human rights and humanitarian organizations urged Secretary-General Antonio Guterres on Monday to reconsider his decision to take the Saudi-led coalition backing Yemen’s government off a global blacklist of parties whose actions have killed or injured children in conflict.

“The report found the Saudi-led coalition was responsible for killing or maiming 222 children in Yemen in 2019,” a letter to the secretary-general said. “Yet the coalition was de-listed from the report’s annexes, citing a 'sustained significant decrease' in casualties during the year and progress in implementing a memorandum of understanding that was signed in March of last year.”

In 2016, then-Secretary-General Ban Ki-moon removed the Saudi-led coalition from the blacklist of government forces that committed grave violations against children the previous year following a vehement protest from Saudi Arabia. Guterres added a new list of government forces and armed groups that have taken measures to improve the situation of children in 2017, which the Saudis were put on and remained on last year.

The 24 organizations said, “It appears that the goalpost with regards to listing and de-listing continually changes to accommodate a predetermined outcome: not upsetting powerful U.N. member states.” The “omissions and discrepancies” damage the credibility of the report, which is an important tool to improve the protection of children in conflict, the organizations said.