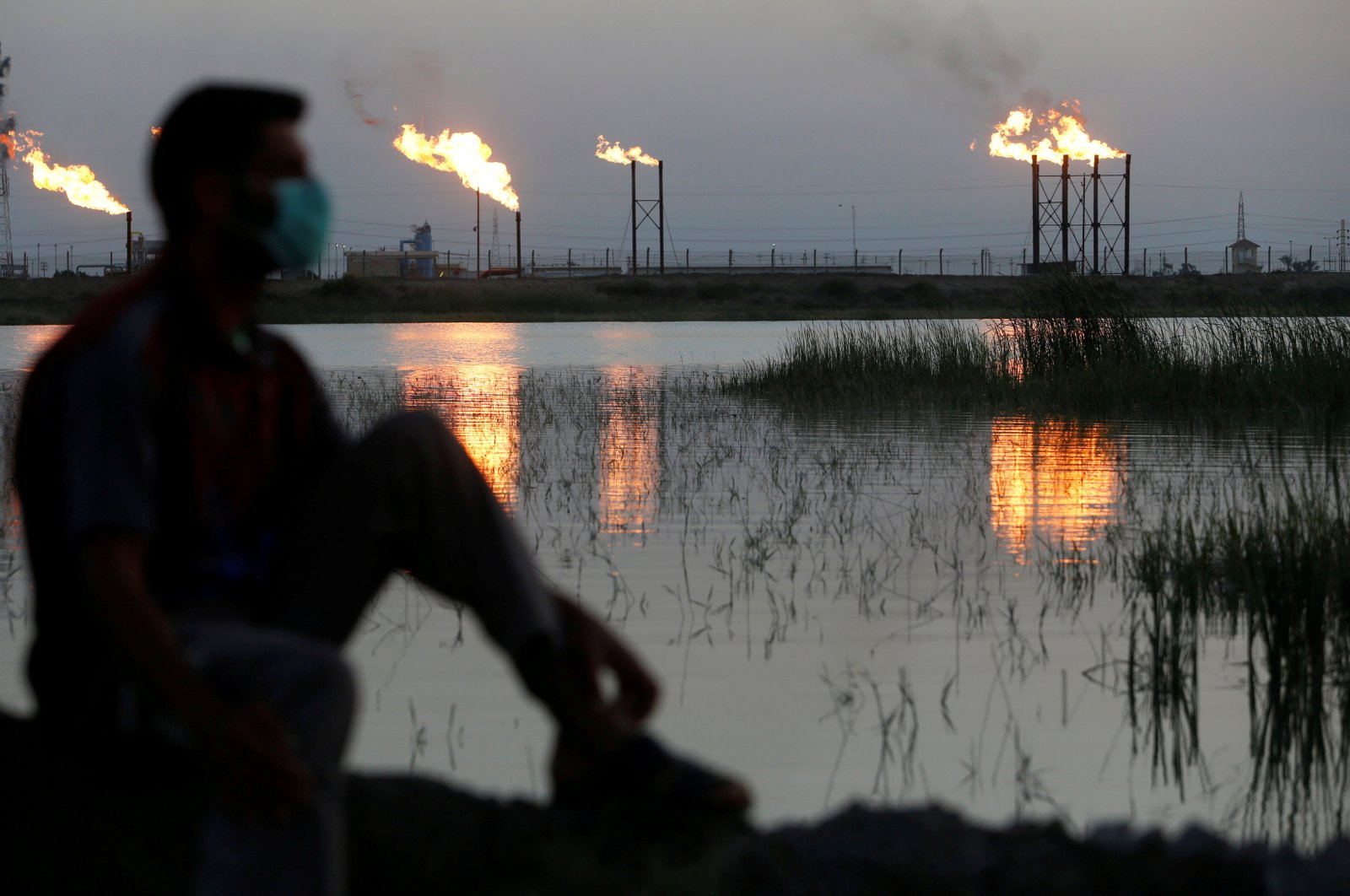 Rockets landed near a district that houses foreign workers in Iraq's oil industry early Monday but caused no damage or casualties, oil and police sources said.

The district houses foreign oil workers and offices of both foreign and Iraqi oil companies but has been largely empty in recent weeks because of the evacuation of nearly all foreign personnel due to the coronavirus crisis.

Two officials with state-run Basra Oil Co. (BOC), which oversees oil operation in the south, said the attack had not affected production and export operations.

Police sources said they found a rocket launcher and some unused rockets on a nearby farm.

There was no immediate claim of responsibility for the rocket attack and police said they deployed additional forces to carry out search operations in the area.