Russia slams US for recognizing Morocco's sovereignty over Western Sahara 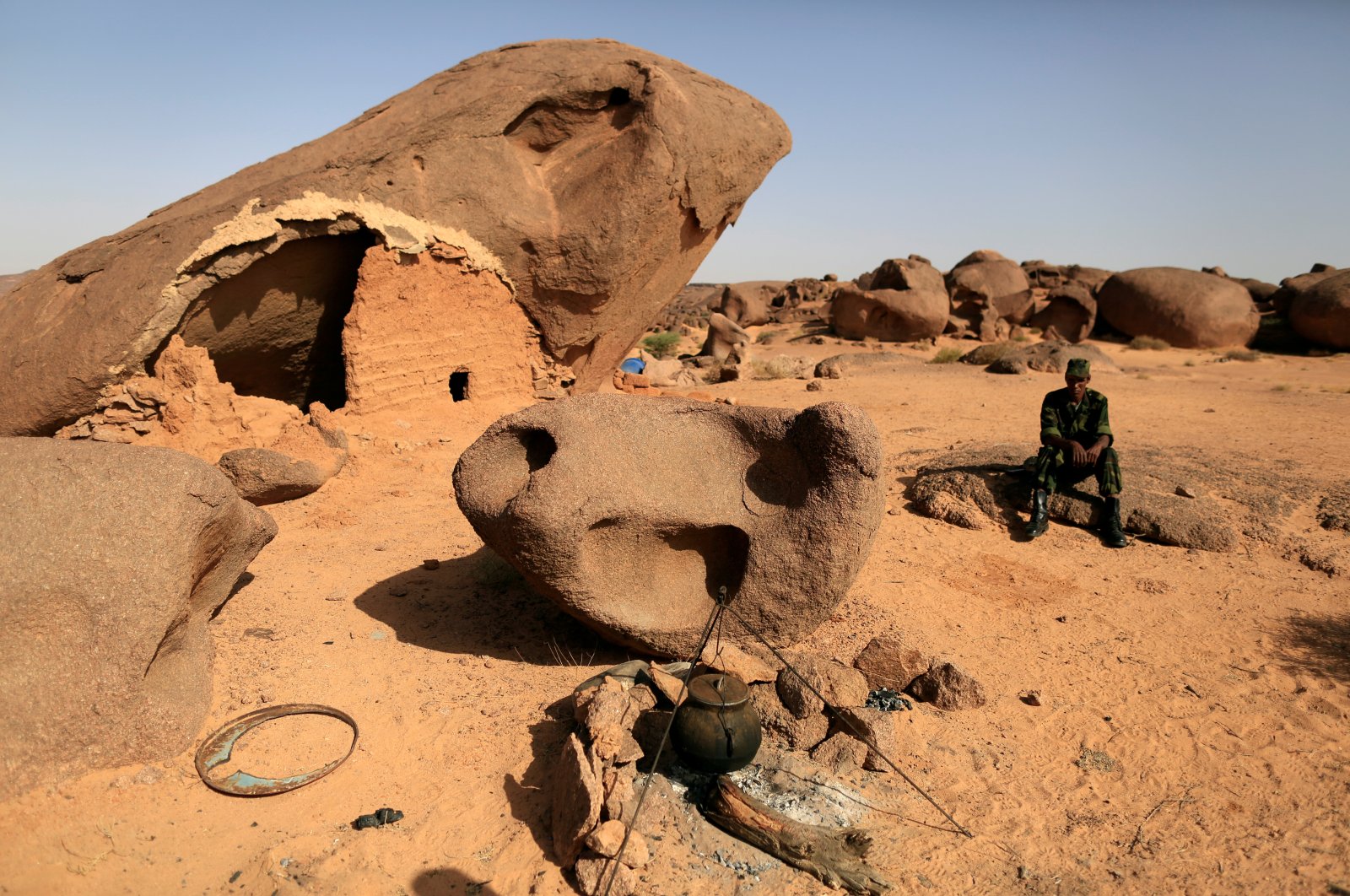 "This is a violation of international law," Bogdanov said, according to Agence France-Presse (AFP).

Western Sahara is a disputed and divided former Spanish colony, mostly under Morocco's control, where tensions with the Polisario Front have simmered since the 1970s. The Algerian-backed movement holds a fifth of Western Sahara and has campaigned for a vote on self-determination through decades of war and deadlock.

With barely a month left in office, Trump fulfilled a decades-old goal of Morocco's by backing its sovereignty in Western Sahara. The move was part of the outgoing U.S. leader's diplomatic push to bring Israel and Arab states together. He announced Thursday that Morocco was now the fourth Arab state this year to recognize Israel. Trump said Israel and Morocco would restore diplomatic and other relations, including the immediate reopening of liaison offices in Tel Aviv and Rabat and the eventual opening of embassies. U.S. officials said there would be joint overflight rights for airlines.

The White House said Trump and Morocco's King Mohammed VI had agreed that Rabat would “resume diplomatic relations between Morocco and Israel and expand economic and cultural cooperation to advance regional stability.”

The deal is the result of talks conducted by the president's senior adviser, son-in-law Jared Kushner, and his chief international negotiator, Avi Berkowitz. “This is a significant step forward for the people of Israel and Morocco. It further enhances Israel’s security, while creating opportunities for Morocco and Israel to deepen their economic ties and improve the lives of their people,” Kushner said.

Morocco is the fourth Arab nation to recognize Israel, as the Trump administration seeks to expand a diplomatic framework that began over the summer with an agreement between the Jewish state and the United Arab Emirates (UAE). Bahrain and Sudan have followed suit and administration officials have also been trying to bring Saudi Arabia into the grouping.

Russia's Bogdanov said that while Arab countries are "building bridges" with Israel, the process should not be done "at the expense of the interests of the Palestinian people."

Morocco has for years had informal ties with Israel. They established low-level diplomatic relations during the 1990s following Israel’s interim peace accords with the Palestinians, but those ties were suspended after the outbreak of the second Palestinian uprising in 2000.

President-elect Joe Biden, due to succeed Trump on Jan. 20, will face a decision whether to accept the U.S. deal on the Western Sahara, which no other Western nation has done.

While Biden is expected to move U.S. foreign policy away from Trump’s “America First” posture, the Democrat has indicated he will continue the pursuit of what Trump calls “the Abraham Accords” between Israel and Arab and Muslim nations.

U.N. Secretary-General Antonio Guterres welcomed the Israel-Morocco agreement but reserved judgment on Western Sahara, according to a spokesperson.

A representative of the Polisario Front independence movement for Western Sahara said it "regrets highly" the U.S. decision to recognize Moroccan sovereignty over the territory, adding the decision was "strange but not surprising."

"This will not change an inch of the reality of the conflict and the right of the people of Western Sahara to self-determination," the Polisario's Europe representative Oubi Bchraya was cited as saying by Reuters. The Polisario would continue its struggle.