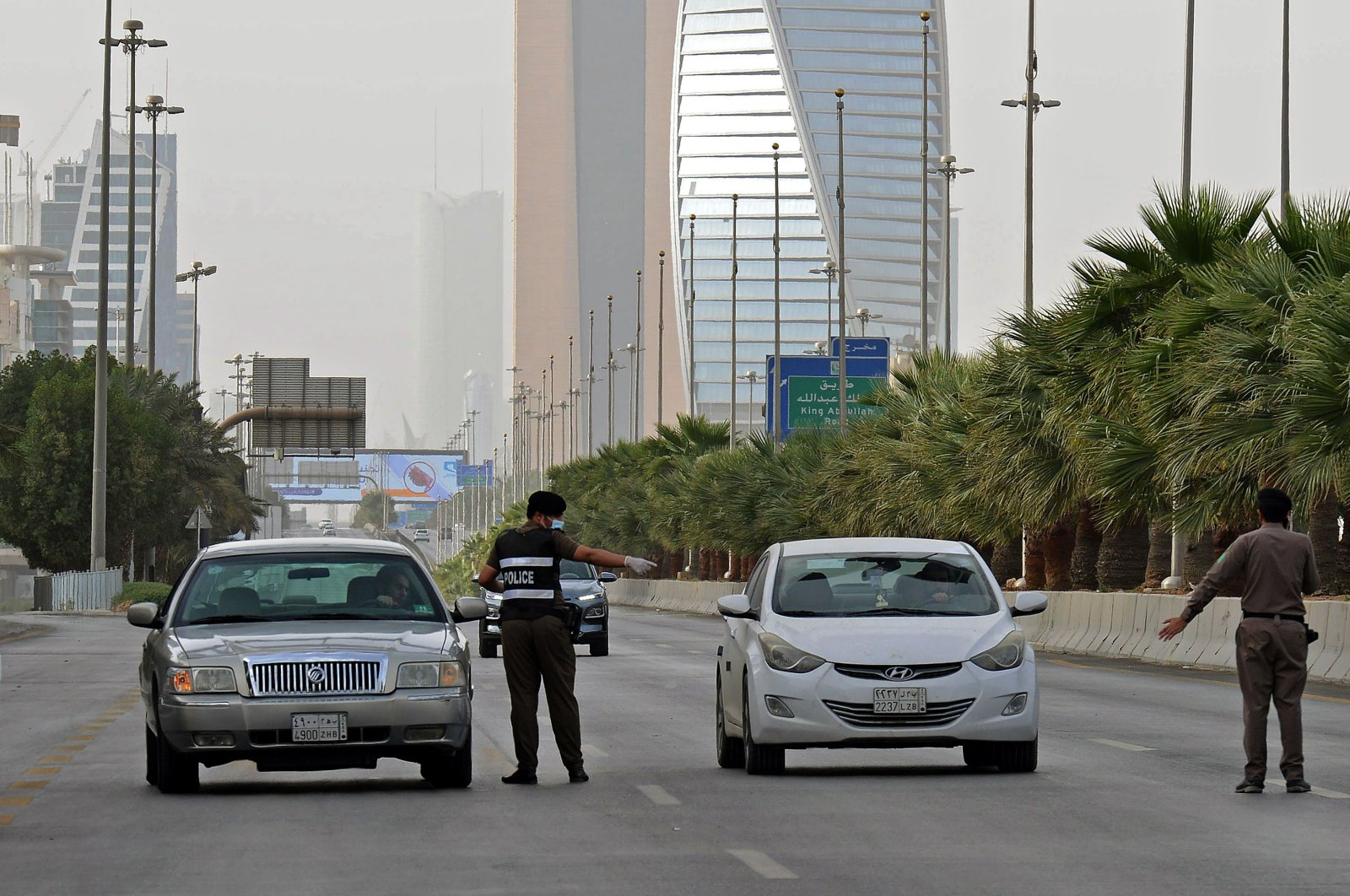 The new coronavirus could eventually infect between 10,000 and 200,000 people in Saudi Arabia, the kingdom's health minister said Tuesday, urging the public to adhere more closely to state directives against mixing and movement.

The country of some 30 million has so far reported 2,795 cases and 41 deaths, the highest in the six-nation Gulf Cooperation Council (GCC), despite halting all passenger flights, suspending most commercial activities and imposing a 24-hour curfew in major cities including the capital Riyadh.

"We stand today at a decisive moment as a society in raising our sense of responsibility and contributing together with determination to stop the spread of this pandemic," Health Minister Tawfiq al-Rabiah said in a rare televised address.

Four studies by infectious disease experts indicated the number of cases was likely to reach between 10,000 and 200,000 in the coming weeks, he said. The virus has already infected more than 1.3 million people worldwide.

Rabiah said the 24-hour curfews imposed on Monday night were needed because some were not taking the danger of infection seriously but leaving their homes and gathering in groups. Passenger road traffic had only fallen by 50%, he noted.

The interior ministry subsequently brought forward the start of curfew in all areas not already under a 24-hour lockdown to 3 p.m. from 7 p.m.

Despite the new restrictions, many people were still moving about Tuesday morning in Riyadh.

Rabiah said keeping infections at current levels for four to 12 months would give the kingdom more time to prepare and prevent the virus from overwhelming the health system, as it has in other countries.

King Salman approved another 7 billion riyals ($1.86 billion) for the health ministry to combat the disease and another 32 billion riyals could be disbursed before the end of the year, Rabiah added.

He said the economy and planning minister would speak later about new decisions to combat the epidemic's impact on the Saudi economy, the largest in the Arab world.