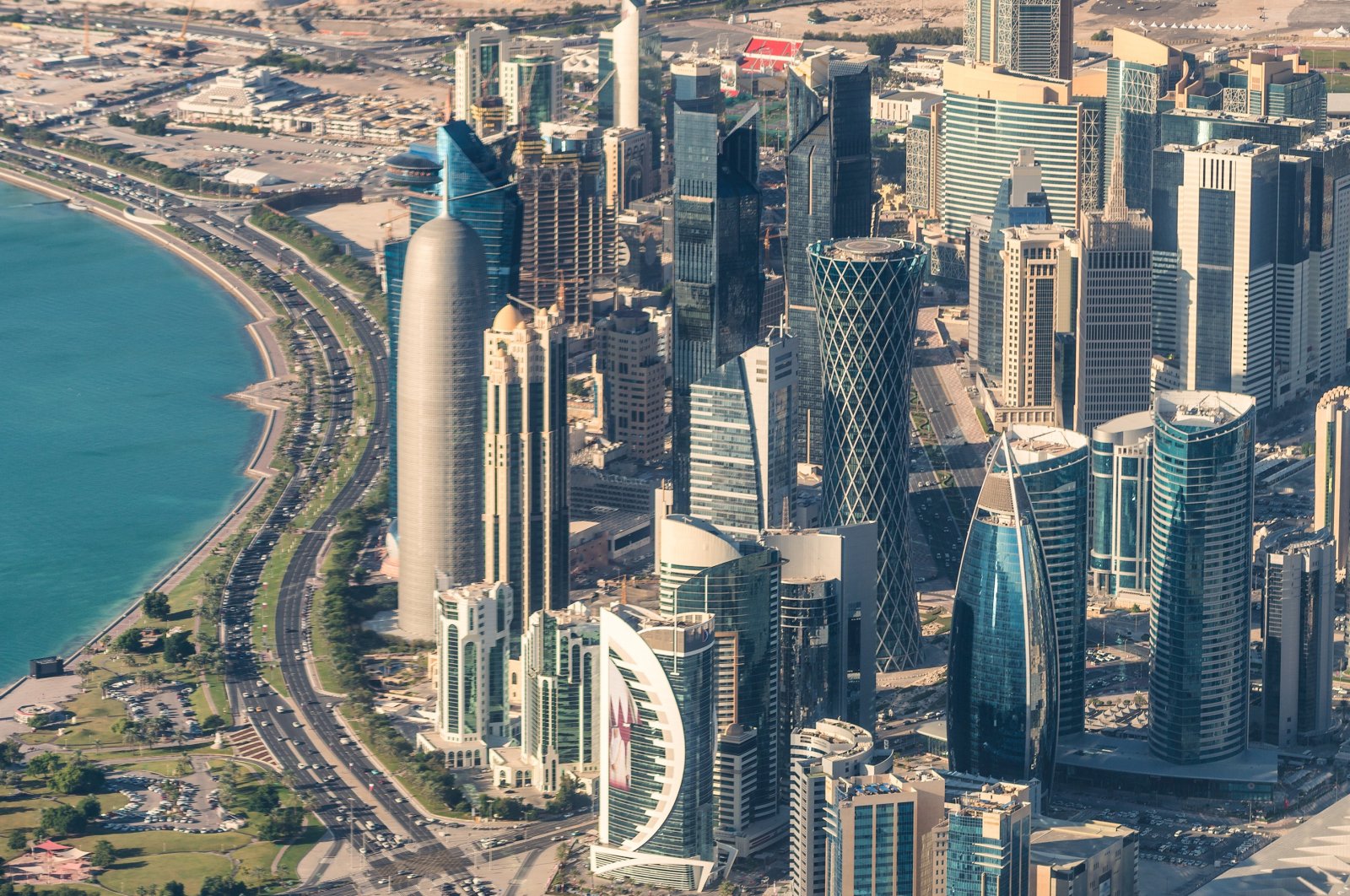 Kuwait's Foreign Ministry on Monday announced that Saudi Arabia will lift a yearslong embargo on Qatar, opening its air and land borders in the first steps toward ending the Gulf crisis.

Kuwait has been mediating between Qatar and four Arab states that launched an embargo in mid-2017.

The announcement comes on the eve of a summit of Gulf Arab leaders in Saudi Arabia on Tuesday that will be chaired by Saudi King Salman.

Meanwhile, Qatar said later that its ruler would attend the summit.

"The Emir of the country is heading the delegation of the State of Qatar to participate in the meeting of the... Gulf Cooperation Council" that starts on Tuesday, Sheikh Tamim bin Hamad Al-Thani's office said in a statement.

The decision by the close U.S. allies comes in the final days of the Trump administration's time in office and just ahead of the incoming President-elect Joe Biden.

"We've had a breakthrough in the Gulf Cooperation Council rift," A senior Trump administration official who spoke to Reuters on condition of anonymity.

The development is the latest in a series of Middle East deals sought by Washington – the others involving Israel and Arab states – aimed at building a united front against Iran. All of the countries involved in the deals are U.S. allies.

White House senior adviser Jared Kushner, assigned to work on the dispute by U.S. President Donald Trump, helped negotiate the deal and was working the phones on it until the wee hours of Monday morning, the official said.

Kushner, joined by Middle East envoy Avi Berkowitz and Brian Hook, a special State Department adviser, were flying to the Saudi Arabian city of al-Ula to attend the ceremony, the official added.

When in December, Saudi Arabia's foreign minister said a resolution to the dispute seemed within reach, Iran’s Foreign Minister Mohammad Javad Zarif in a Twitter post said he hoped Gulf reconciliation "contributes to the stability and political and economic development for all peoples of our region."

Saudi Arabia, the United Arab Emirates (UAE), Bahrain and Egypt have imposed a diplomatic, trade and travel embargo on Qatar since mid-2017 accusing it of supporting terrorism. Qatar denies it and says the embargo aims to undermine its sovereignty.

Gulf Arab leaders are expected to gather in Saudi Arabia on Tuesday for an annual summit that is expected to announce a deal towards ending the rift.

Under the emerging agreement, the four countries will end the blockade of Qatar, and in exchange, Qatar will not pursue lawsuits related to the blockade, the official said.

"At the signing on the 5th, leadership from the Gulf Cooperation Council plus Egypt will be coming together to sign an agreement that will end the blockade and put an end to the Qatari lawsuits," he stated.

If the deal holds, the Gulf dispute will be added to a string of diplomatic victories achieved by the Kushner team, a list that includes normalization deals last year between Israel and the UAE, Bahrain, Sudan and Morocco.

Kushner, who is also Trump's son-in-law, has been working on other normalization deals between Israel and other countries in the Arab world but may run out of time with President-elect Joe Biden due to take over the presidency on Jan. 20.

"It's just a massive breakthrough," the official underlined. "The blockade will be lifted. It will allow for travel amongst the countries as well as goods. It will lead to more stability in the region."