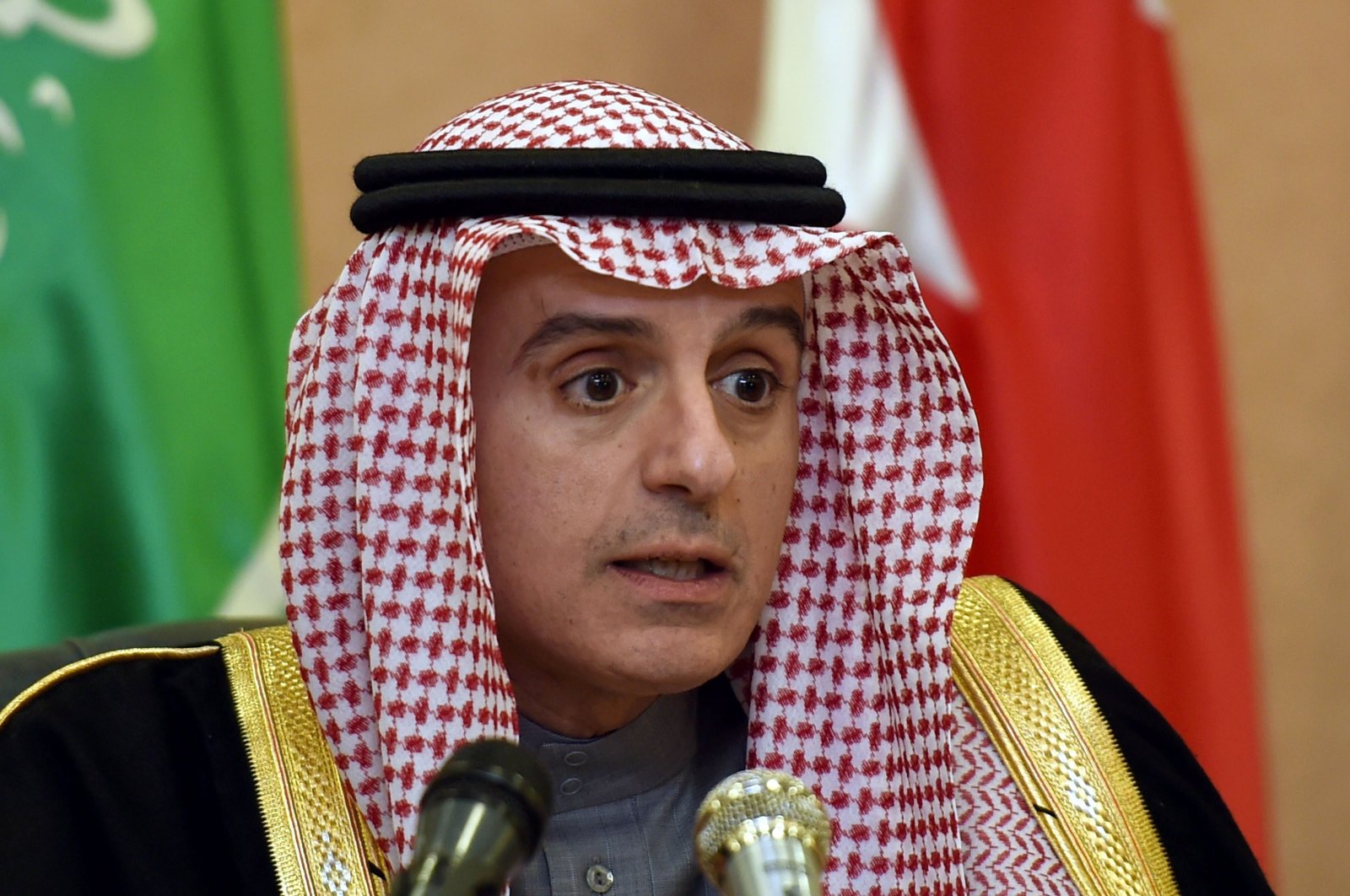 Saudi Arabia reserves the right to arm itself with nuclear weapons if Riyadh's arch-rival, Iran cannot be stopped from making one, the kingdom's minister of state for foreign affairs said.

"It's definitely an option," Adel al-Jubeir told the Deutsche Presse-Agentur (dpa) in a recent interview. If Iran becomes a nuclear power, he said, more countries would follow suit.

Tehran has been working on the use of nuclear power for decades and in 2015 signed a nuclear deal with world powers to stop the development of a bomb in exchange for lifting sanctions.

However, the administration of U.S. President Donald Trump unilaterally withdrew from the agreement in May 2018 and started to impose renewed sanctions against Iran, a move that was highly supported by Saudi Arabia.

"We believe the Iranians have only responded to pressure," said al-Jubeir.

Asked what changes he anticipates could come once President-elect Joe Biden takes charge in January, he said, "We will have to see."

Biden has promised to return to the nuclear deal but has said he will seek to put pressure on Iran's regional activities and missile programs, among other things.

In response, Iranian foreign ministry spokesperson Saeed Khatibzadeh called on the kingdom to refrain from "baseless allegations and hate-mongering."