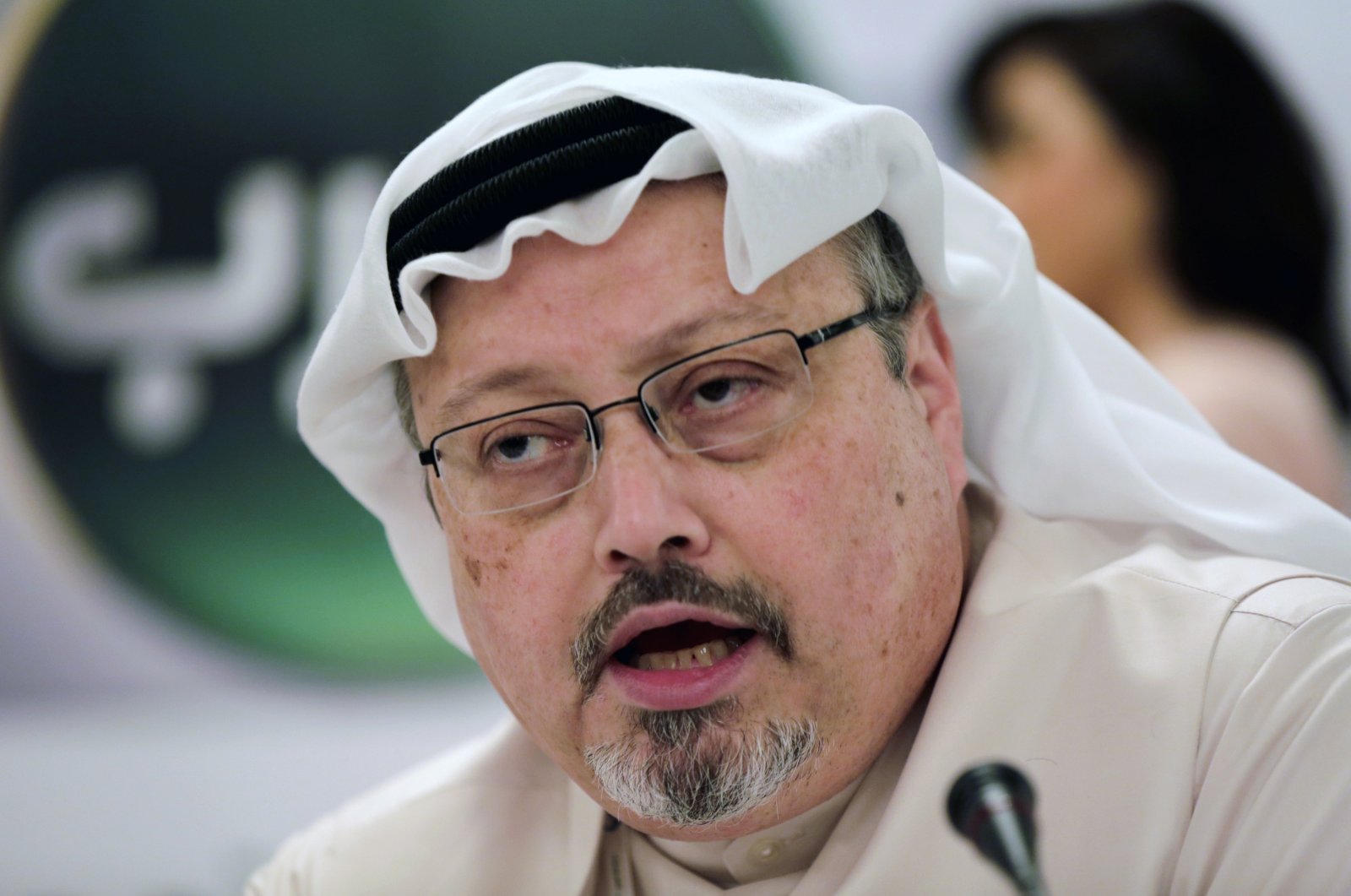 A Saudi court on Monday overturned five death sentences over journalist Jamal Khashoggi's murder in a final ruling that was criticized by a Turkish official as falling short of the expectations of Turkey and the international community.

Eight unnamed defendants were handed jail terms of between seven and 20 years in a verdict that comes after Khashoggi's sons "pardoned" the killers in May, paving the way for a less severe punishment.

The court ruling underscores Saudi efforts to draw a line under the October 2018 murder as the kingdom seeks to reboot its international image ahead of November's Group of 20 summit in Riyadh.

"Five convicts were sentenced to 20 years in prison ... one person was sentenced to 10 years and two others to seven years," the official Saudi Press Agency reported, citing a spokesman for the public prosecutor.

None of the defendants were named in what was described as the final court ruling on the murder, which triggered an international outcry and tarnished the global reputation of Crown Prince Mohammed bin Salman (MBS).

"The final verdict that a Saudi court issued today regarding journalist Jamal Khashoggi’s execution inside the Kingdom’s consulate in Istanbul, Turkey fell short of meeting the expectations of Turkey and the international community," Turkish Presidential Communications Director Fahrettin Altun said on Twitter on Monday evening.

Khashoggi – a royal family insider turned critic – was killed and dismembered at the kingdom's consulate in Istanbul in October 2018, in a case that tarnished the reputation of the de facto ruler Crown Prince Mohammed bin Salman (MBS).

A critic of the crown prince, the 59-year-old Khashoggi was strangled and his body cut into pieces by a 15-man Saudi squad inside the consulate, according to Turkish officials. His remains have not been found.

On Sept. 28, 2018, when Khashoggi came to the Saudi Consulate for papers to marry his fiancee Hatice Cengiz, Ahmed Abdullah al-Muzaini, who worked as Saudi Arabia's intelligence station chief at the kingdom's consulate in Istanbul, informed Riyadh with an emergency code that Khashoggi had arrived at the consulate. Khashoggi's return to the consulate on Oct. 2 was also reported to Riyadh. He was slain on the same day.

On Oct. 2 at 7:08 p.m., Saudi Consul General Mohammad al-Otaibi held a phone call with an official from the office of Saud al-Qahtani, a close aide of MBS.

During the conversation, the murder of Khashoggi was called "a private matter" and "a top-secret mission." The official told the Saudi consul that "the head of state security called me. They have a mission. They want one of your officials from your delegation to deal with a private matter. They want someone from your protocol ... for a private, top-secret mission. He can even get permission if necessary."

These statements have been viewed as clear evidence that the murder of Khashoggi was not done without the consent of MBS.