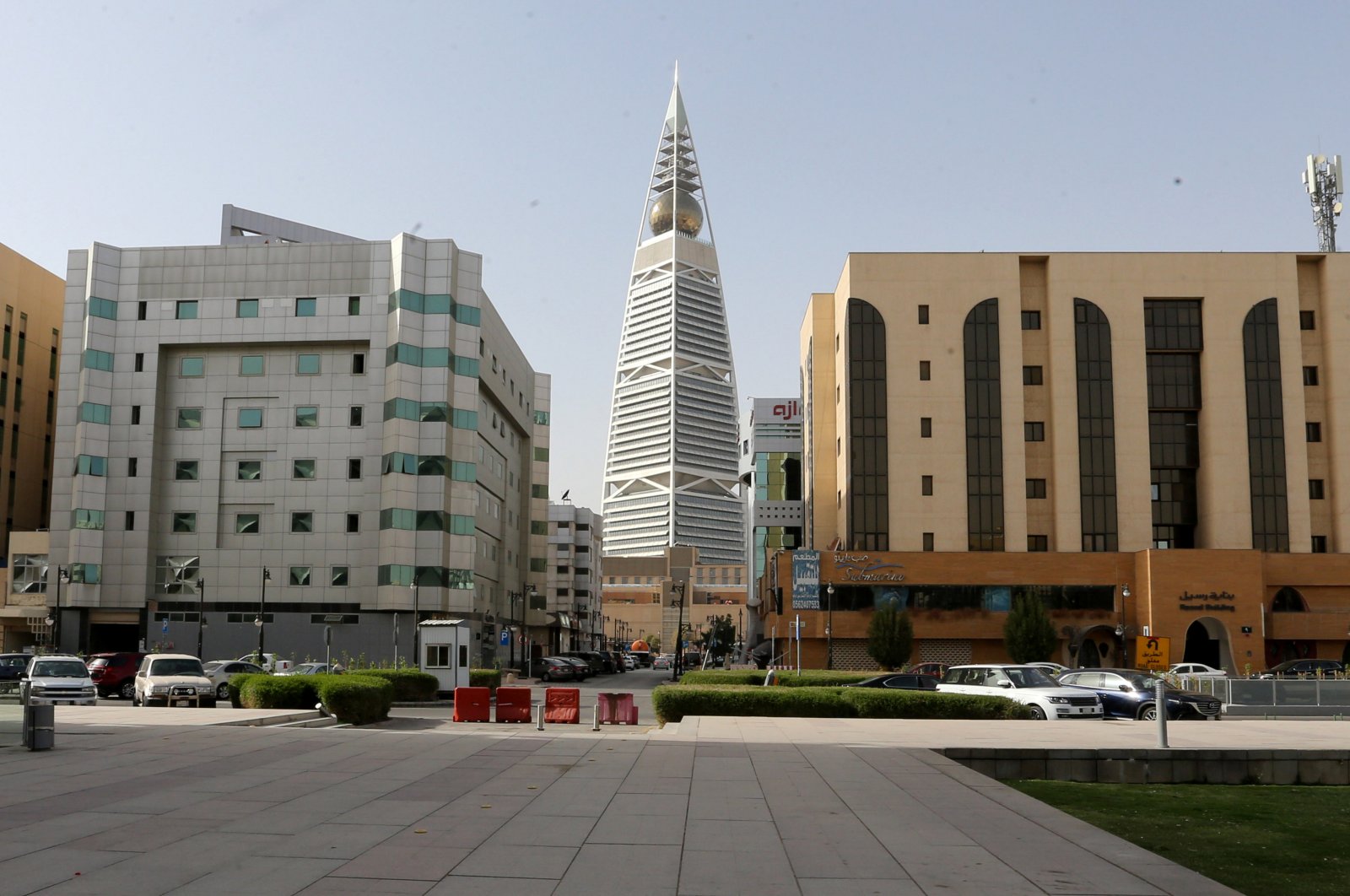 Saudi Arabia is tightening a partial curfew imposed nationwide to contain the spread of the coronavirus, barring entry or exit from Riyadh, Mecca and Medina, as well as movement between all provinces, starting Wednesday, state news agency SPA reported.

The orders, approved by King Salman, also added four hours in the three cities to the 21-day curfew that began Monday, so that it will start at 3 p.m. instead of 7 p.m. as of Thursday, SPA said.

Saudi Arabia instituted the curfew on Monday after registering a jump of almost a quarter in infections. It reported its first death on Wednesday, in Medina, and 205 new cases, taking its total to 767.

It has taken drastic measures against the outbreak, including halting international flights, suspending the Umrah year-round pilgrimage, closing mosques, schools, malls and restaurants, and imposing a nighttime curfew.

The curfew and other restrictions have altered the rhythm of daily life in the country of some 30 million, many of whom enjoy late-night gatherings at coffee shops or private homes.