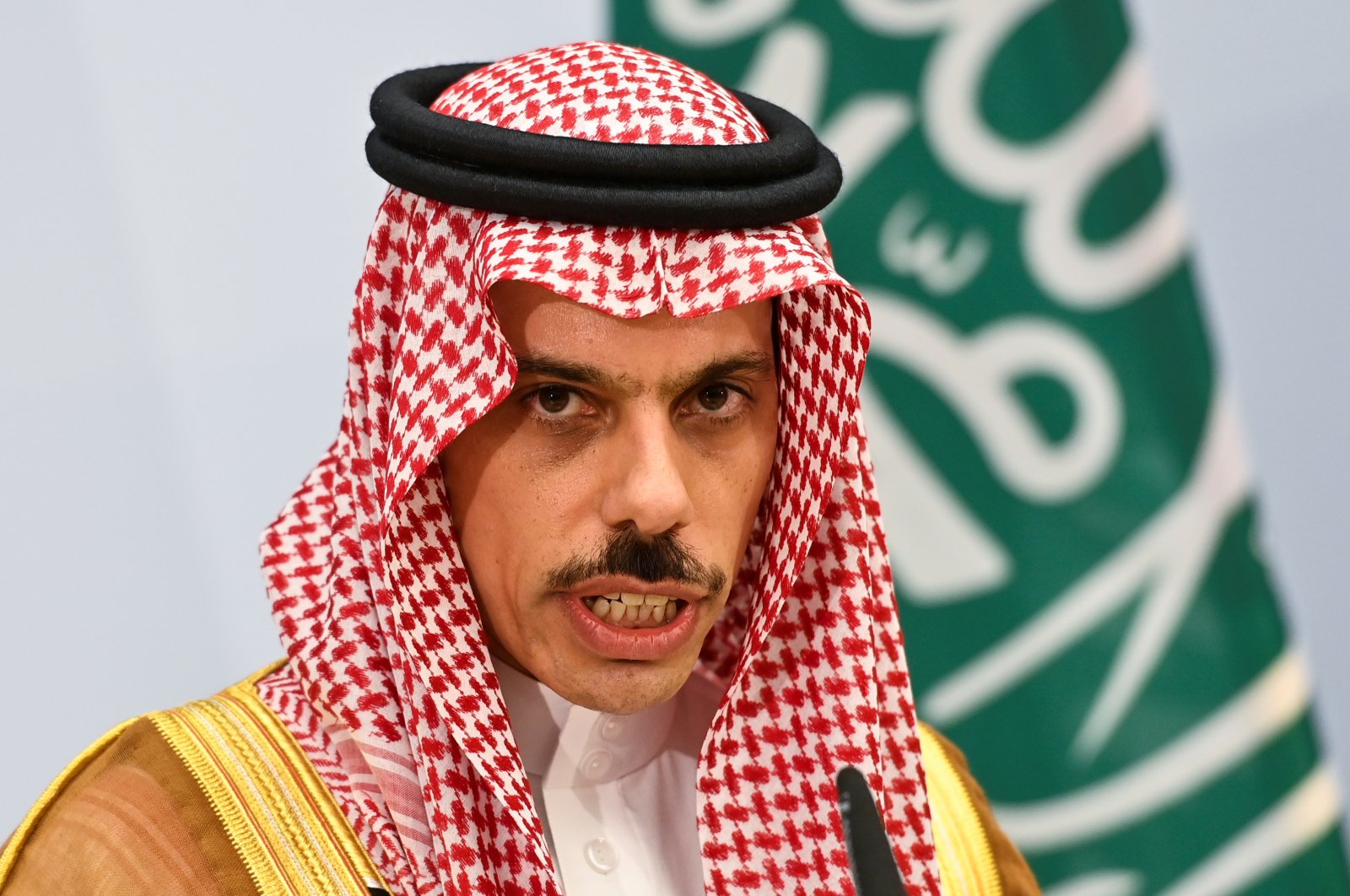 Saudi Arabia on Wednesday spoke positively of last week's controversial agreement between Israel and the United Arab Emirates (UAE) for the normalization of relations.

"Any efforts that promote peace in the region and that result in the holding back the threat of annexation could be viewed as positive," he told a joint press conference with his German counterpart Heiko Maas following their meeting in Berlin.

It was Riyadh's first official reaction to the deal.

Under the deal, Israel and the UAE agreed to normalize relations, with Israel in return pledging only to "temporarily" postpone its West Bank annexation plan.

With the agreement, the Emirates became the third Arab country to recognize Israel after Jordan and Egypt.

Despite his positive comments on the deal, Prince Faisal did not signal the kingdom's readiness to take a similar step to normalize relations with Israel.

Reiterating Saudi Arabia's commitment to the Arab peace plan initiated by Riyadh in 2002, Prince Faisal said they set out conditions there for normalizing relations with Israel.

"Peace must be achieved between the Palestinians and Israelis based on the internationally recognized parameters. Once that is achieved, all things are possible," he said.

While the UAE-Israel deal was welcomed by some countries, it triggered anger and outrage in most Muslim countries.

"With the deal, the UAE seeks instability in the region and betrays the Palestinian cause for its own interests," Turkish Foreign Minister Mevlüt Çavuşoğlu said last week.

Nabil Abu Rudeineh, a spokesman for Palestinian President Mahmoud Abbas, called the deal a "betrayal of Jerusalem, Al-Aqsa (mosque), and the Palestinian cause."