Saudi Arabia welcomes US designation of Yemen's Houthis as terrorists 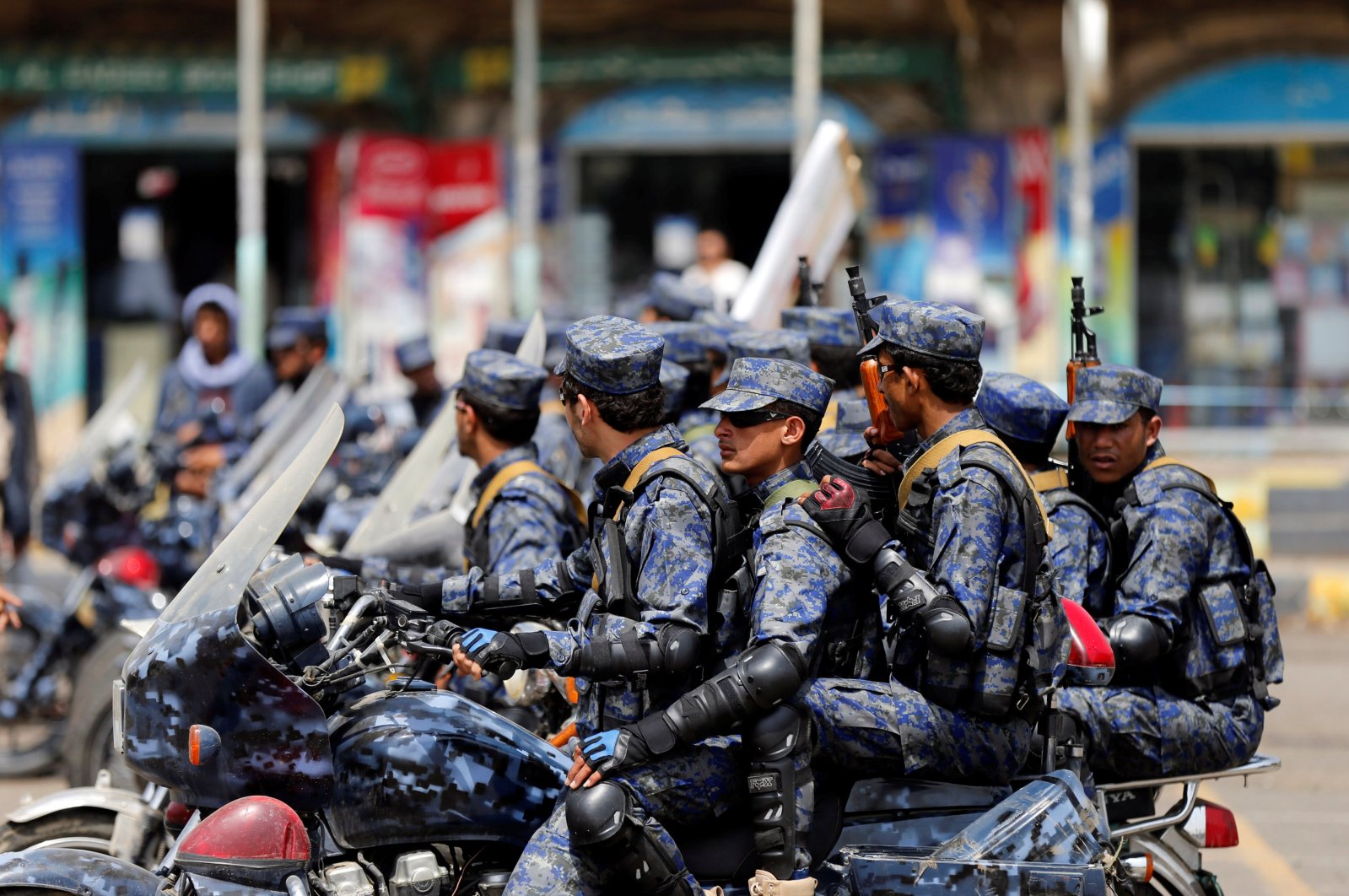 "The ministry expressed its hope that the designation would ... force the leaders of the Houthi militia backed by Iran to seriously return to the negotiating table," the ministry said in a statement carried on the state Saudi Press Agency said.

It added that Riyadh hoped it would prevent the group from staging further attacks.

The designation "seeks to deter further malign activity by the Iranian regime in the region," Pompeo said in a tweet. He said the move also strengthens efforts to achieve a peaceful, sovereign and unified Yemen, where a civil war has raged since 2014.

The Houthi rebels took over Yemen's capital, Sanaa, and other areas in late 2014. A Saudi-led coalition has been fighting the rebels since March 2015.