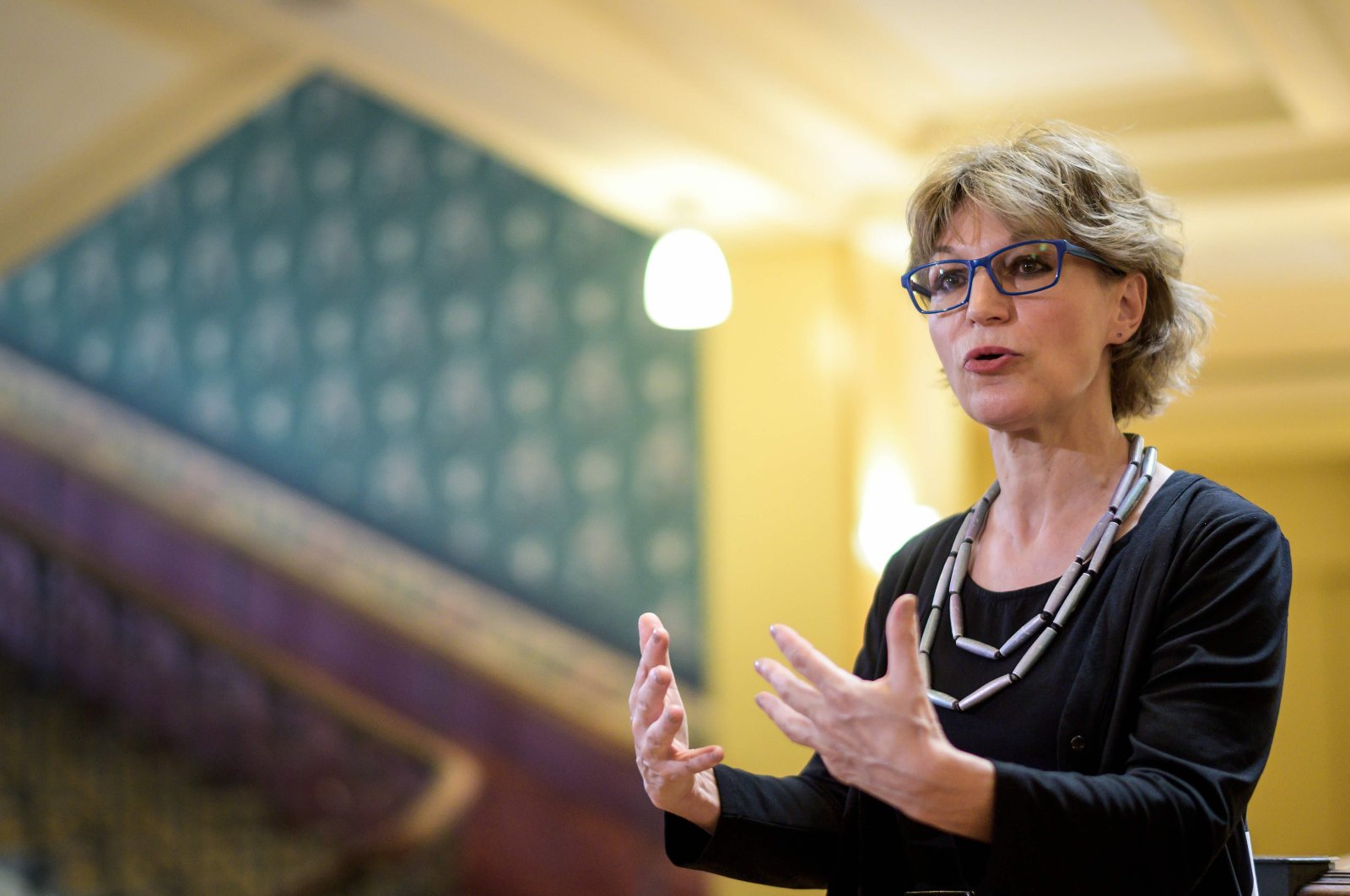 A United Nations expert on Monday dismissed a Saudi court ruling in the case of journalist Jamal Khashoggi's murder, decrying especially that top officials who allegedly ordered his killing had walked free.

"The Saudi Prosecutor performed one more act today in this parody of justice. But these verdicts carry no legal or moral legitimacy," U.N. special rapporteur on extrajudicial, summary or arbitrary executions, Agnes Callamard, said in a tweet.

She denounced the fact that "the high-level officials who organised and embraced the execution... have walked free from the start," and that Saudi Crown Prince Mohammed bin Salman (MBS) "has remained well protected against any kind of meaningful scrutiny in his country."

"The ruling handed down today in Saudi Arabia again makes a complete mockery of justice," Hatice Cengiz said in a statement posted on Twitter, adding: "The international community will not accept this farce."

A Saudi court on Monday overturned five death sentences in Khashoggi's murder in a final ruling that jailed eight defendants to between seven and 20 years, state media reported.

The ruling comes after Khashoggi's sons announced in May that they had "pardoned" the killers, paving the way for a less severe punishment in a case that triggered an international outcry.

The verdict, which drew fresh condemnation from campaigners, underscores Saudi efforts to draw a line under the October 2018 murder as the kingdom seeks to reboot its international image ahead of November's Group of 20 summit in Riyadh.

Khashoggi – a royal family insider turned critic – was killed and dismembered at the kingdom's consulate in Istanbul in October 2018, in a case that tarnished the reputation of de facto ruler MBS.

Khashoggi, a 59-year-old critic of the crown prince, was strangled and his body cut into pieces by a 15-man Saudi squad inside the consulate, according to Turkish officials. His remains have not been found.

Riyadh has described the murder as a "rogue" operation, but both the CIA and Callamard have directly linked MBS to the killing, a charge the kingdom vehemently denies.