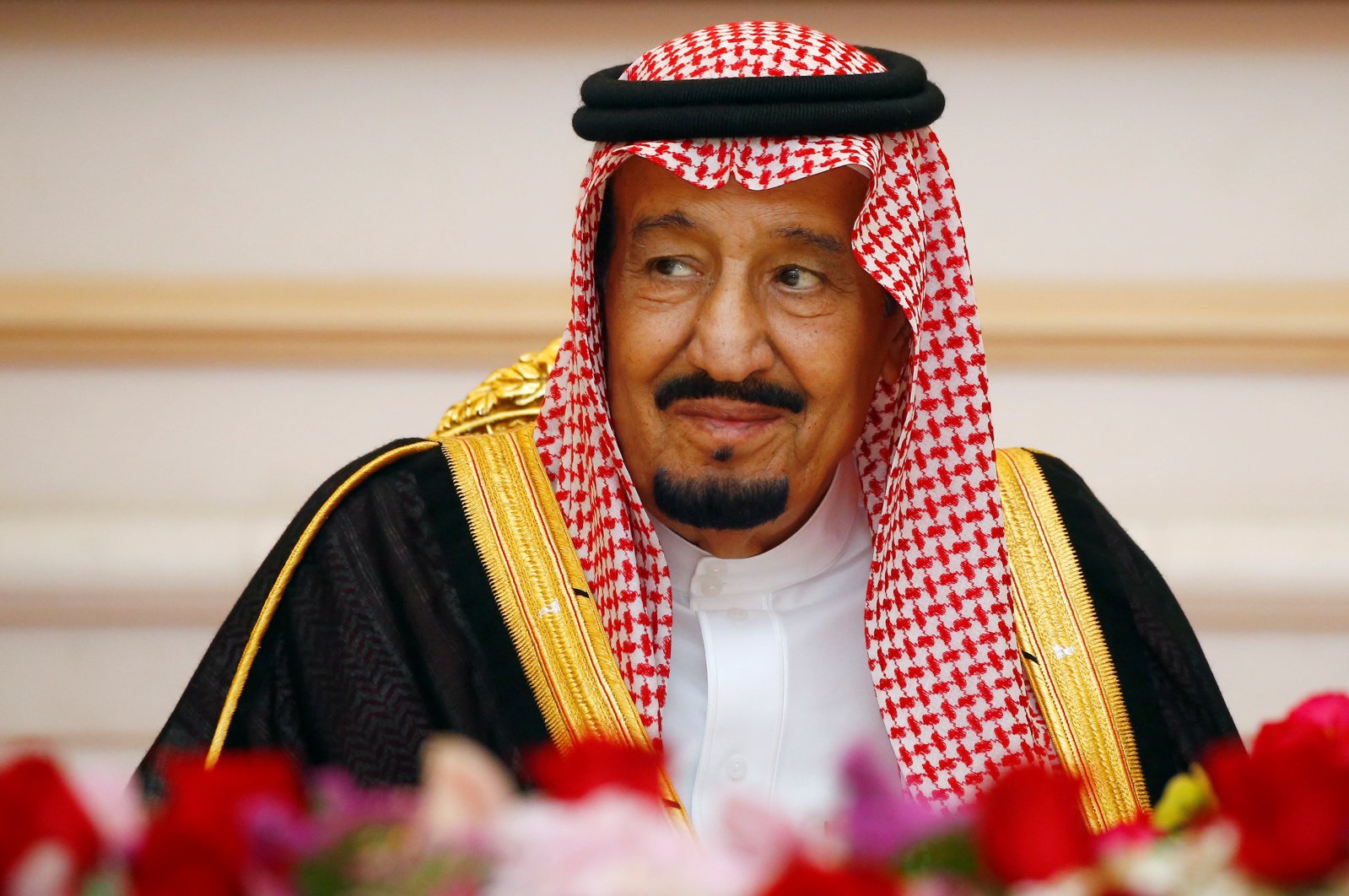 Saudi Arabia’s King Salman has been admitted to a hospital in the capital, Riyadh, for medical tests due to inflammation of the gallbladder, the kingdom’s Royal Court said Monday in a statement carried by the official Saudi Press Agency.

The statement said the 84-year-old monarch is being tested at the King Faisal Specialist Hospital. The brief statement did not provide further details.

King Salman has been in power since January 2015. He is considered the last Saudi monarch of his generation of brothers who have held power since the death of their father and founder of Saudi Arabia, King Abdulaziz.

King Salman has empowered his 34-year-old son, Crown Prince Mohammed bin Salman, as his successor. The crown prince's assertive and bold style of leadership, as well as his consolidation of power and sidelining of potential rivals, has been controversial.

With the support of his father, Prince Mohammed has transformed the kingdom in recent years, opening it up to tourists and eroding decades of ultraconservative restrictions on entertainment and women's rights as he tries to diversify the Saudi economy away from reliance on oil exports. The prince has also detained dozens of activists and critics, overseen a devastating war in Yemen and rounded up top members of the royal family in his quest for power.

The Saudi king has not been seen in public in recent months due to social distancing guidelines and concerns over the spread of the coronavirus inside the kingdom, which has one of the largest outbreaks in the Middle East. He has been shown, however, in state-run media images attending virtual meetings with his Cabinet and held calls with world leaders.

King Salman, who oversees Islam's holiest sites in Mecca and Medina, was crown prince under King Abdullah and served as defense minister. For more than 50 years prior to that, he was governor of Riyadh, overseeing its evolution from a barren city to a teeming capital.

On Sunday, Kuwait’s 91-year-old ruler underwent a "successful” surgery that required the oil-rich nation’s crown prince to be temporarily empowered to serve in his place, its state-run news agency reported.