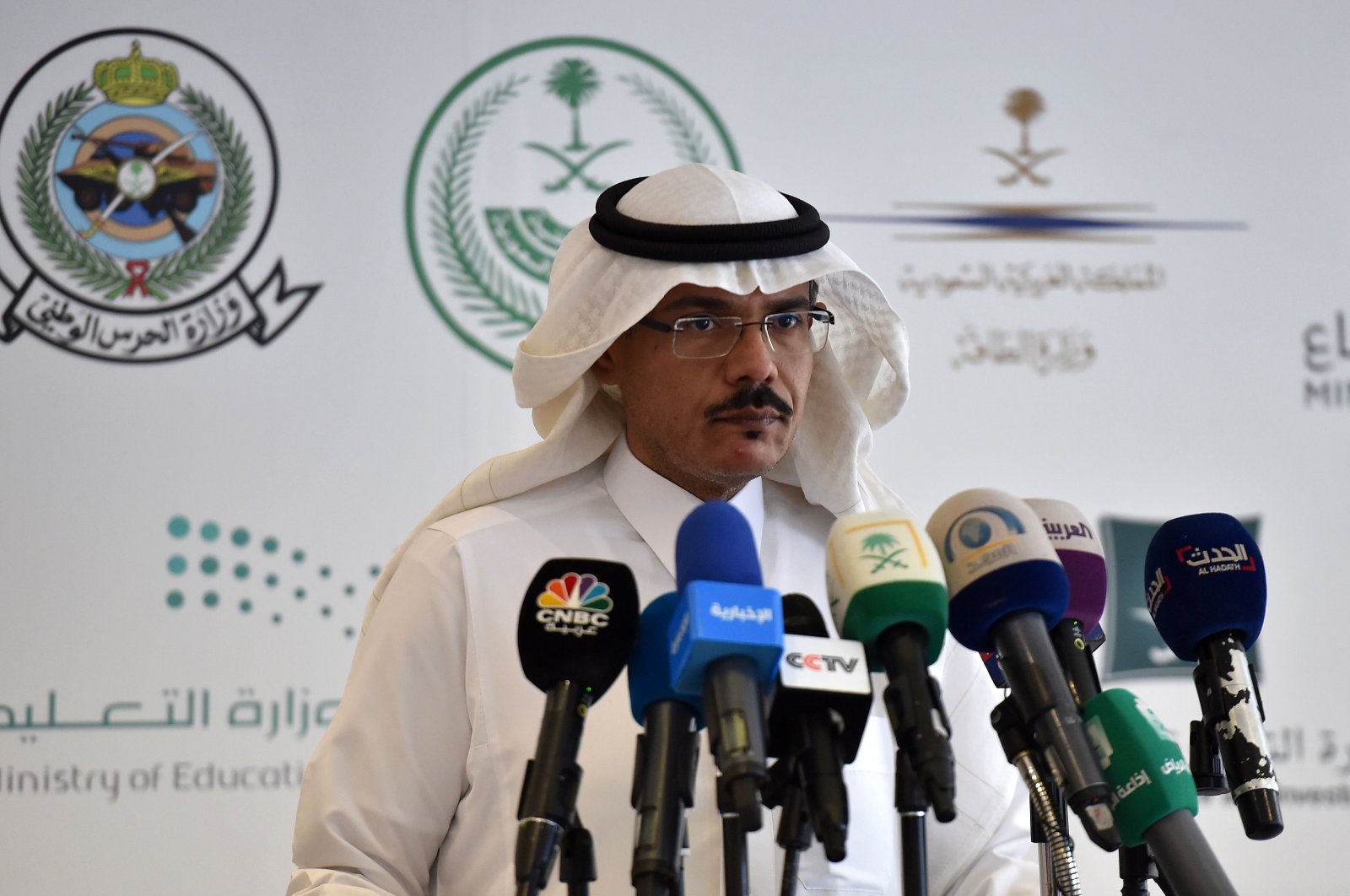 All cases of the novel coronavirus detected in the country are from Qatif, the state-run Saudi Press Agency (SPA) reported, citing an official from the country's Health Ministry.

While precautionary measures were increased in the quarantined city, work was suspended in public and private institutions other than health centers, pharmacies, fuel stations and security forces.

Entry and exit were temporarily halted in the region, though commercial and food transportation will continue, the SPA underlined.

Also, the Ministry of Education announced that education was suspended in Qatif for two weeks due to COVID-19.

In a written statement, the Health Ministry said the number of cases in the country had increased to 11.

First detected in Wuhan, China in December, the virus, officially known as COVID-19, has spread to more than 80 countries.

The global death toll is nearly 3,500, and over 100,000 confirmed cases, according to the World Health Organization (WHO).

After declaring the outbreak an international health emergency in January, last month the WHO updated the global risk level to "very high."