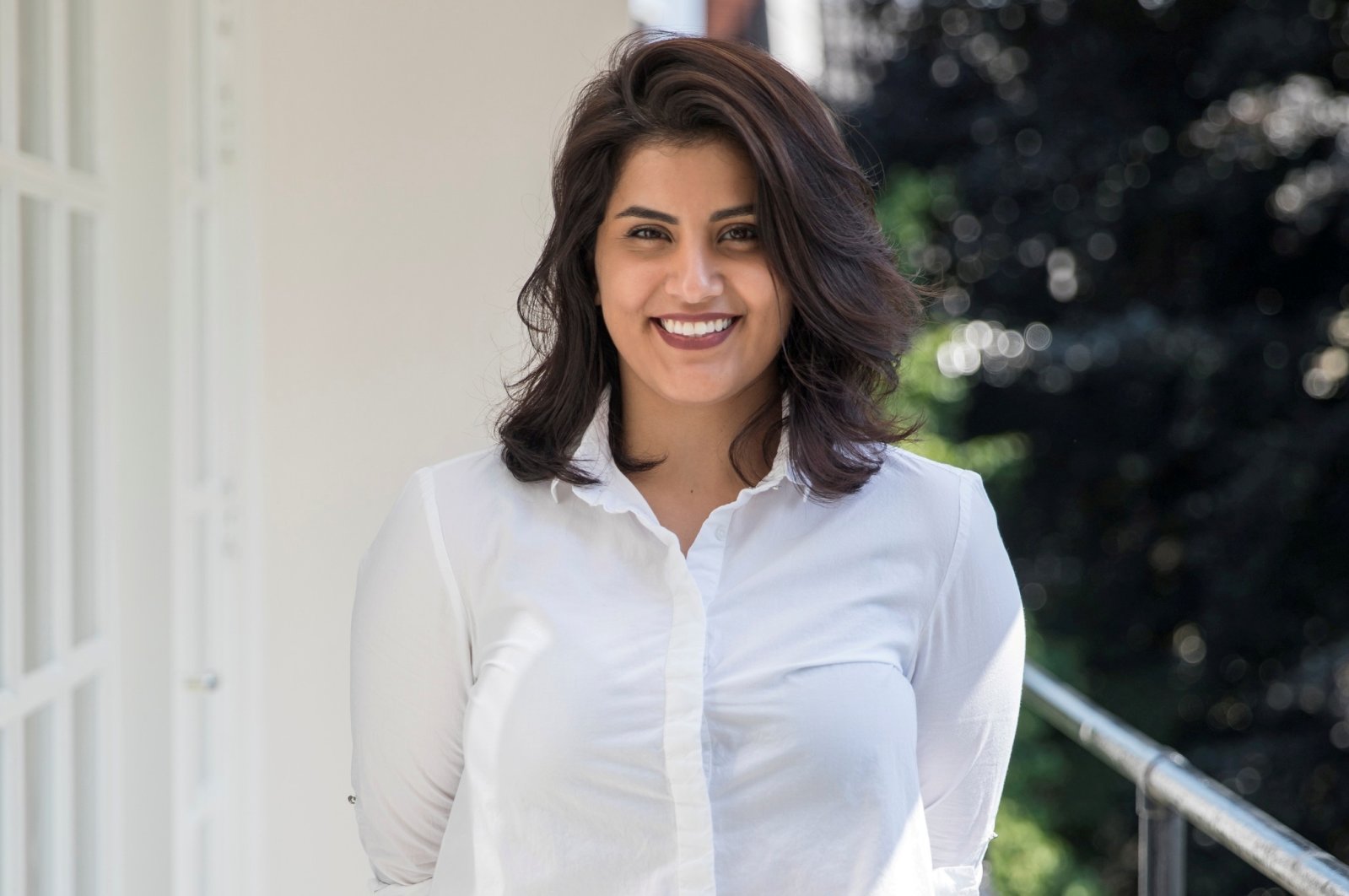 A Saudi appeals court has rejected the claim of women's rights activist Loujain al-Hathloul that she was tortured in jail, members of her family said on Twitter on Tuesday.

Al-Hathloul, 31, was detained in 2018 and sentenced by a Saudi court in December to an almost six-year jail term, some of which was suspended, in a case that has drawn international condemnation.

That month another court dismissed allegations that she was tortured, citing a lack of evidence.

"The appeal maintains its first decision: denies the torture. The reason? The burden of proof is on Loujain," wrote her sister, Lina.

Rights groups and her family say al-Hathloul, who campaigned for women's right to drive and to end the kingdom's male guardianship system, was subjected to abuse, including electric shocks, waterboarding, flogging and sexual assault. Saudi authorities have denied the charges.

The court suspended two years and 10 months of her sentence of five years and eight months – most of which she has already served since her arrest. Once released, al-Hathloul faces a five-year travel ban.