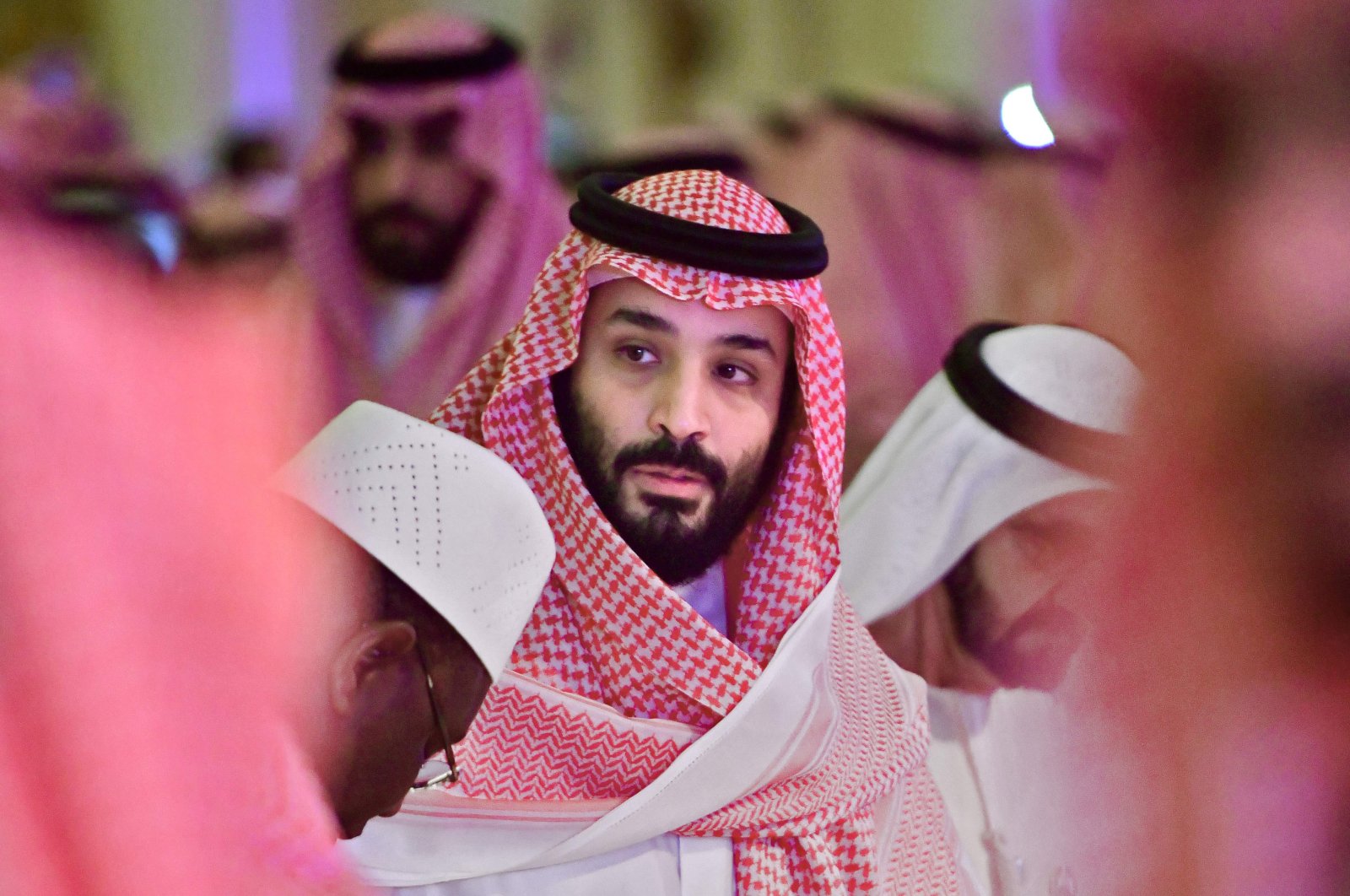 Saudi Arabian Crown Prince Mohammed bin Salman's (MBS) lawyer has asked a U.S. court to dismiss a case filed by a former top-ranking Saudi intelligence official, claiming it has no jurisdiction over the prince, according to court documents viewed by Reuters.

The filing rejects claims that MBS sent a hit squad to kill exiled former aide to former Saudi Crown Prince Mohammed bin Nayef and says the crown prince is immune from prosecution in the U.S.

Saad al-Jabri was a top aide to former Saudi Crown Prince Mohammed bin Nayef for years in the kingdom's interior ministry. He was removed from his post by King Salman in 2015, a move that was not officially explained and led to speculation that it reflected wider tension within the ruling elite. After he fled to Canada in 2017, the Canadian government gave refugee status to al-Jabri, which created a diplomatic row between Ottawa and Riyadh in 2018.

In August, al-Jabri, who currently lives in exile in Canada, filed a 107-page lawsuit in a U.S. court alleging the crown prince dispatched a "hit squad" to kill him in October 2018, but Canadian authorities foiled the attempt. The lawsuit against MBS and 24 others was filed in U.S. federal court in the District of Columbia under the Alien Tort statute and the 1991 Torture Victim Protection Act, which allows complaints to be brought against foreign nationals.

According to Qatar-based Al Jazeera, the former aid claims that he obtained the information while being a top intelligence official that could be threatening to MBS, which motivated the Saudi crown prince to organize an attempt on his life using the so-called "Tiger" hit squad.

In filings on Monday, MBS' lawyer Michael Kellogg dismissed the claims, describing them as "steeped in drama," likening the crown prince to one of Shakespeare's greatest villains. "Regardless of its merits as literature, the Complaint fails as a legal pleading," he wrote in an 87-page document.

Kellogg wrote that al-Jabri "can say whatever he wants to the newspapers but this case does not belong in federal court" and "even taking al-Jabri’s allegations as true, he does not and cannot allege that the supposed attempt on his life in Canada was caused by any conduct in the United States," as reported by Reuters.

MBS ousted Nayef as heir to the throne in a 2017 palace coup that left him the de facto ruler of Saudi Arabia, a close U.S. ally.

Al-Jabri's case is not the only one MBS faces in the U.S. The Saudi prince has also been sued for the murder of Saudi journalist Jamal Khashoggi in the Saudi consulate in Istanbul. In October, the fiancee to the late Washington Post columnist, Hatice Cengiz, filed suit in a U.S. district court against MBS for the journalist's grisly murder.

Cengiz and a rights group founded by Khashoggi before his death filed the lawsuit in the Washington, D.C. District Court against MBS and over two dozen other top Saudi officials. It alleges that Khashoggi was the victim of a ruse that began in Riyadh's U.S. embassy when he went there to secure documents to marry Cengiz. It accuses MBS and Saudi officials of having "manufactured an opportunity to murder him" in which Saudi officials in the Washington embassy told Khashoggi he could not receive the documents in the U.S., and would instead have to travel to Istanbul to get them at the Saudi consulate there.

Khashoggi was ultimately killed in the Istanbul consulate in October 2018, and his likely dismembered body has yet to be returned to his family.

Saudi Arabia acknowledges its agents killed Khashoggi but blames it on a botched rendition operation that was executed without MBS' consent, an explanation scoffed at by critics who doubt the killing could have been conducted without the direct knowledge and consent of MBS, the Kingdom's de facto ruler. The CIA determined with confidence that MBS directed Khashoggi's murder.

The lawsuit filed by Cengiz and Democracy for the Arab World Now seeks significant monetary damages, which it says should be determined by a trial jury.

"I am hopeful that we can achieve truth and justice for Jamal through this lawsuit," Cengiz said in a statement. "I place my trust in the American civil justice system to give voice to what happened and hold those who did this accountable for their actions."