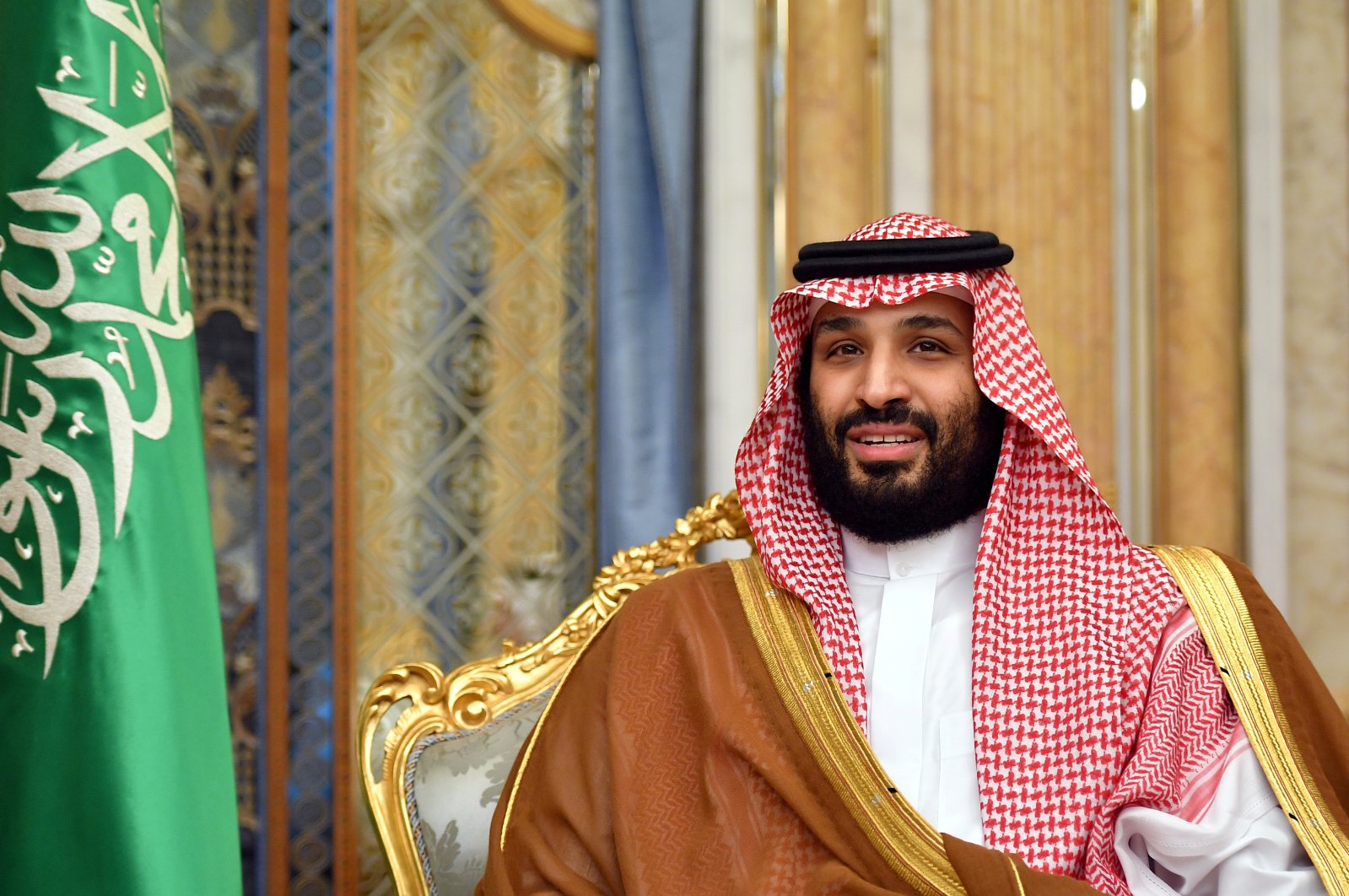 As Crown Prince Mohammed bin Salman (MBS), Saudi Arabia’s crown prince and next in line for the throne, appears anxious to take over his father's legacy. The ongoing crackdown on dissent in the country was widened with 298 government officials, including military and security officers, detained on charges involving bribery and exploiting public office, as reported by the Middle East Eye.

The move came after the arrest of two senior princes earlier this week that triggered speculation about a possible coup attempt or a sudden deterioration in the king's health. The arrests of the king's younger and beloved brother, Prince Ahmed bin Abdelaziz and the king's nephew and former counterterrorism czar, Prince Mohammed bin Nayef, sent a message to anyone in the royal family feeling disenfranchised, according to a source in Saudi Arabia with knowledge of the arrests, as reported by The Associated Press (AP).

According to an earlier report, the Saudi crown prince is working to eliminate all obstacles to the throne before this year’s G20 summit in Riyadh in November. If MBS succeeds his father, it will be Saudi Arabia's first generational transfer of power since the death of state founder Abdulaziz Ibn Saud in 1953, who was followed by six of his sons in succession.

Last year, some members of Saudi Arabia’s ruling family and business elite expressed frustration with MBS’s leadership following the largest-ever attack on the kingdom’s oil infrastructure. The incident sparked concern among several prominent branches of the ruling Al Saud family, which numbers around 10,000 members, about the crown prince’s ability to defend and lead the world’s largest oil exporter, according to a senior foreign diplomat and five sources with ties to the royals and business elite, as reported by Reuters. The attack also fanned discontent among some in elite circles who believe the crown prince has sought too tight a grip on power, the sources said. Some of these people said the event has also fueled criticism among those who believe he has pursued an overly aggressive stance toward Iran.