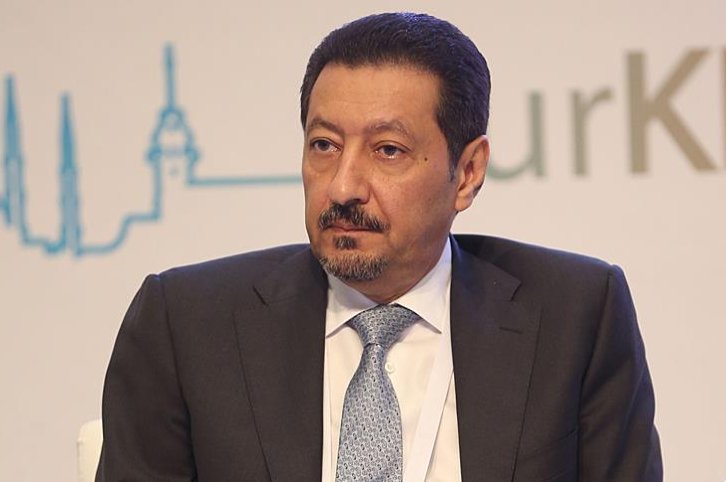 Waleed A. Elkhereiji, the embattled ambassador who was Saudi Arabia’s top diplomat during the murder of journalist Jamal Khashoggi, was appointed as the Kingdom’s deputy foreign minister Wednesday.

Elkhereiji denied having any prior knowledge over the Khashoggi murder.

The envoy went through tense times, which saw Turkish courts trying 20 Saudi nationals in absentia over the 2018 killing of the Washington Post writer.

Khashoggi was killed and dismembered by a group of Saudi operatives shortly after he entered the Saudi Consulate. His body was never found.