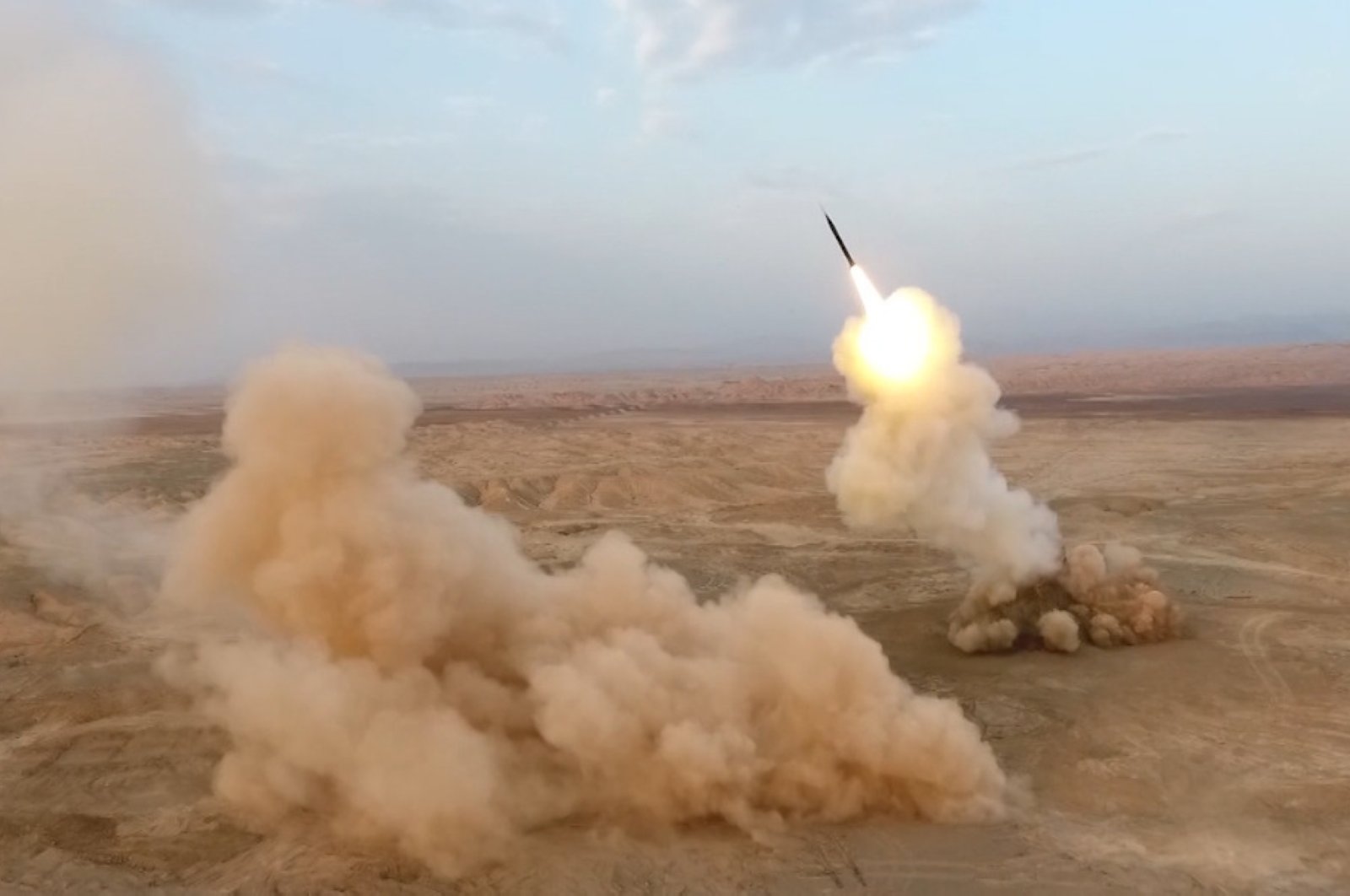 The Saudi-led coalition fighting the Houthi militia in Yemen said on Thursday it intercepted and destroyed a ballistic missile launched towards the city of Najran.

The statement, carried by the Saudi state news agency SPA, added the missile was launched in a way to target civilians.

Yemen has been locked in conflict since 2014 when the Iran-aligned Houthis seized Sanaa, the capital, and then much of the country‘s north.

Fighting escalated in March 2015 when the Saudi-led coalition intervened to restore the government of President Abd-Rabbu Mansour Hadi.