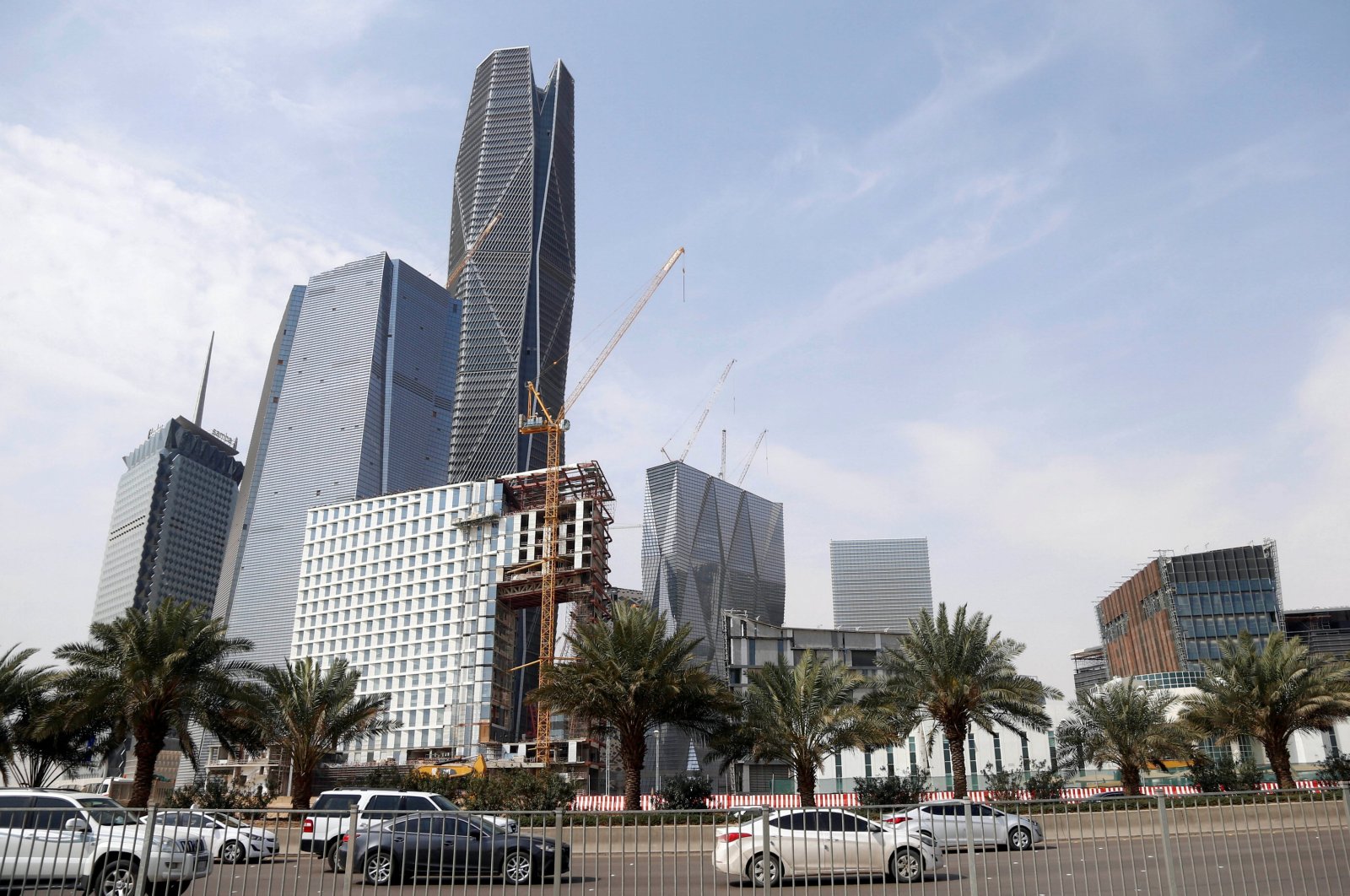 Saudi Arabia expects to reopen its embassy in Qatar in the coming days, Saudi's foreign minister said on Saturday, following a U.S.-backed detente last week in a three-year dispute between Arab states.

It is just a matter of logistics, Saudi Arabia's Foreign Minister Faisal bin Farhan told journalists in Riyadh when asked about embassy reopenings.

Saudi Arabia, the United Arab Emirates, Bahrain and Egypt imposed a diplomatic, trade and travel embargo on Qatar in mid-2017 accusing it of supporting terrorism. Qatar denied the allegations and said the embargo was meant to undermine its sovereignty.

Riyadh on Jan. 5 announced a breakthrough U.S.-backed deal to end the row with Doha, to try to strengthen an Arab alliance against Iran.

The countries have opened up their air spaces to each other and some flights have resumed.